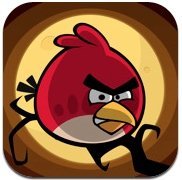 Still not having enough of Angry Birds on your iOS device? Well here’s some more! Rovio mobile has just released the special edition of their best selling game, Angry Birds Halloween which packs 45 new spooky levels, a cool new music, new graphics and tons of pumpkins replacing most of the pigs this time around. The game is selling for mere $0.99 on the iPhone, with an HD version on iPad for $1.99. Both versions are now available in the App Store!

This special Halloween edition is exclusive to the iOS devices. So, for all the Angry Android fans out there all we can say is, better luck next Halloween!

This season, Angry Birds returns with a treat: a spectacular Special Edition!

The survival of the Angry Birds is at stake – even on Halloween. Dish out revenge on the green pigs who stole the Birds’ eggs. Use the unique destructive powers of the Angry Birds to lay waste to the pigs’ hideouts and smash any and all pesky pumpkins in the process. 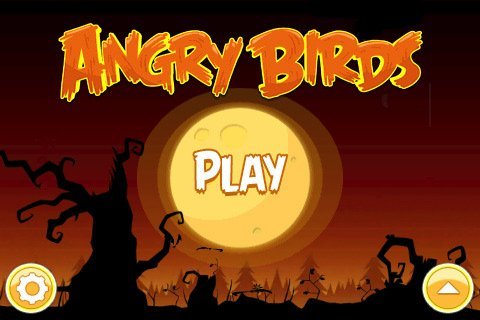 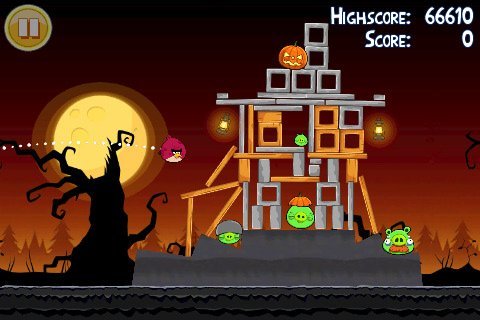 Stay tuned to our website and keep following us on Twitterand Facebookfor latest Game updates for your iPad, iPhone and iPod touch!