CEO of Rovio Mobile, makers of the best selling game ever on App Store i.e Angry Birds for iPhone and iPad, has made an announcement that they are working on a sequel of their most popular title. But this won’t be something like Angry Birds 2. In fact, Peter Vesterbacka, the CEO of Rovio Mobile, said that this time it would be from the pigs point of view. Say, Angry Pigs? 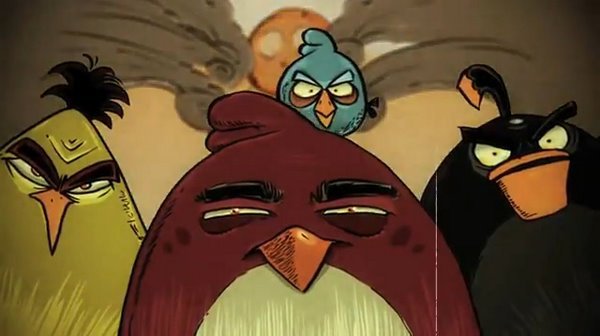 Peter Vesterbacka, the CEO of Rovio Mobile also announced that a multiplayer version of Angry Birds for iPhone is in the works too. Wow, this sounds awesome! Plus he also confirmed that the game will soon be making its way onto all the major consoles, PS3, Xbox 360 and Wii.

Here is the official statement from Rovio Mobile:

“We are not going to do just a sequel. We want to surprise people. No one has told the story from the pigs point of view (smile)”

“Multiplayer Angry Birds Multiplayer is a priority, but have not determined the best way for our players to experience it yet. It will be like old school Worms games.”

Recently a special version of Angry Brirds i.e ‘Halloween Edition‘ was also released by Rovio Mobile. It is also being speculated that a TV / Short Film of Angry birds is also in the making.

What ever the makers of Angry birds have actually lined up for us, only time will tell. But even the thought of those Angry Pigs and Worms-style multiplayer makes me so damn excited. Does it not? Share your thoughts in the comments section below.

Meanwhile, take a look at this amazing ‘Angry Birds Cake’ made by an aspiring cake artist Anya Richardson: 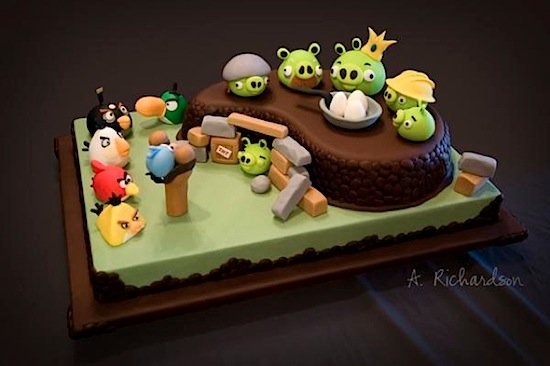