Apple has announced a detailed list of steps that it took to make the App Store a safe place for its users and developers. As per the company, it stopped more than $1.5 billion in fraudulent transactions, and also rejected almost a million apps from the digital storefront to protect customers. This is the first time that Apple has shared such details for the App Store, and some of the numbers are simply staggering in terms of scale. 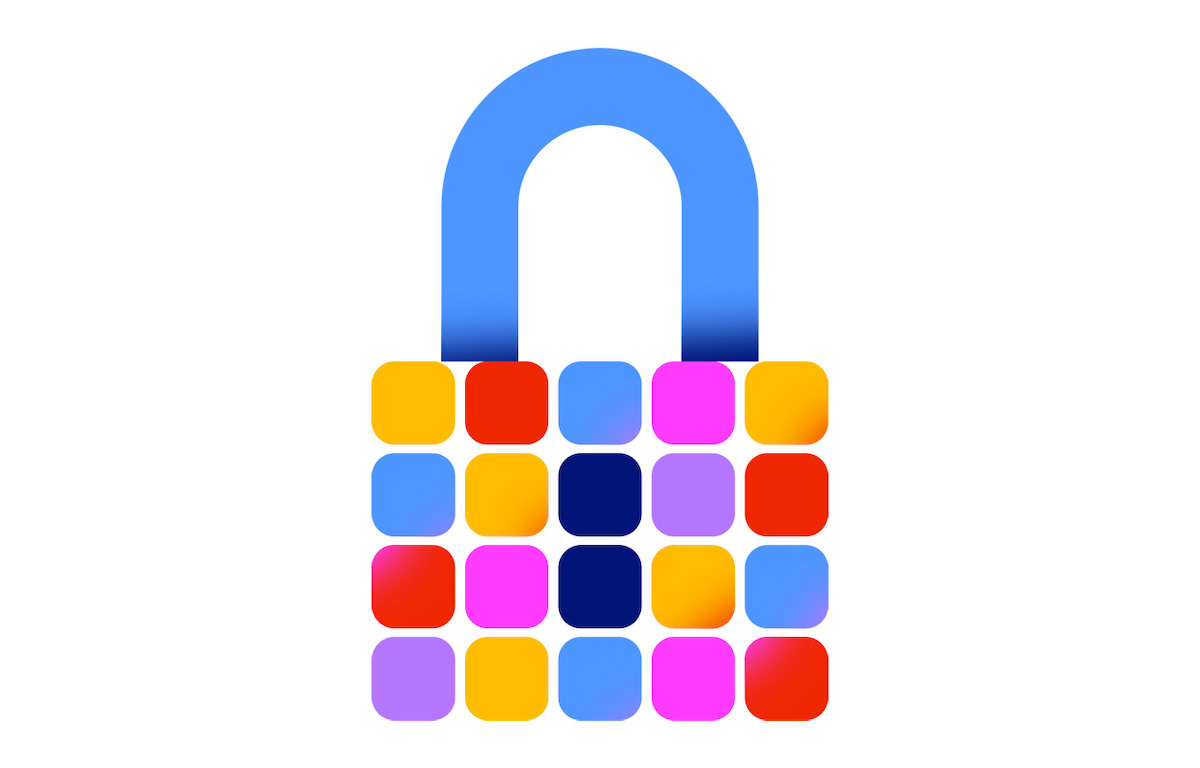 It does not seem surprising that Apple has shared these numbers at a time when it is facing Epic Games in a heated court battle. The company has stood by its stance that it puts in a lot of effort to ensure that the App Store is safe for its customers, and it has now shared the receipts. Here are the numbers shared by Apple in its press release:

Most of these rejections are done thanks to the App Review team, which reviews each new app submission before it is published in the App Store. 180,000 new developers launched apps in 2020, with the support of the App Review team. Apple says that nearly 1 million problematic apps and 1 million app updates were rejected due to various issues.

Not all fraudulent apps are caught during App Review. Some developers hide features and switch them after the app is published. These apps are harmful to user privacy and security and can trick users into spending money where they should not.

Other areas in which Apple puts special focus on are fraudulent ratings and reviews in the App Store. These are the first signs of scammy apps as they usually purchase fake reviews to climb up the charts and ticket users into believing that they are legitimate. Apple employs a mix of human reviews and automated machine learnings systems to analyst reviews and point out frauds.

Apple also vigorously works on ensuring that developer and user accounts that are created specifically for fraudulent activity are terminated before they can cause any harm.

Due to the number of credit cards that users have on file with the Apple App Store, the company has to be extra vigilant when it comes to protecting users from payment and credit card frauds. Not only does Apple have to invest in secure APIs and infrastructure, but it also focuses on privacy so that purchase information is not leaked to third parties. Lastly, Apple also notes that it ensures that stolen credit cards cannot be used to make purchases in the App Store, and it bans such accounts from ever transacting again. This helped save almost $1.5 billion in fraudulent transactions in 2020.