Jamie Bell is joining Emmy Award winner Elisabeth Moss, and Wagner Moura in the series telling the story of a Chicago reporter, played by Moss, who hunts for her attackers after surviving a brutal assault with a veteran journalist, played by Moura. The plot will turn complicated as the duo will discover a copycat attack to make Moss question reality. The report states that Bell will play the part of a mysterious loner. 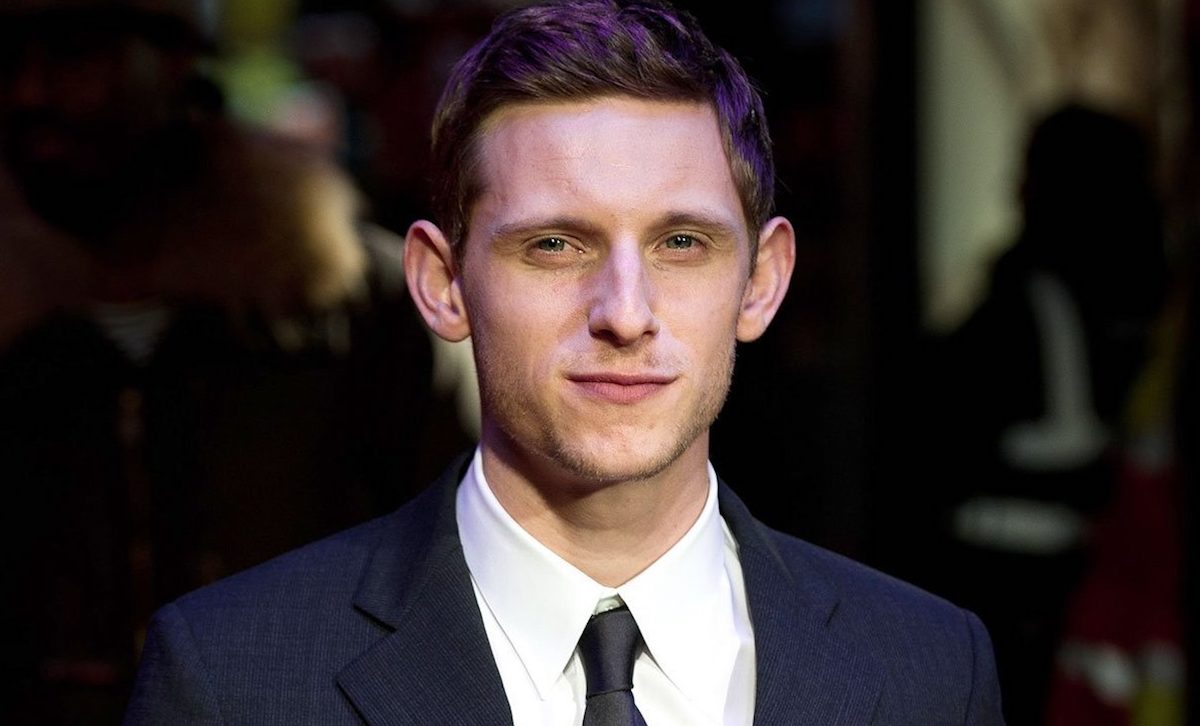 Bell is an English actor and dancer who has starred in and won BAFTA Award for Best Actor in a Leading Role for his role in Billy Elliot in 2000. He has also won a BAFTA Award nomination for his role in Film Stars Don’t Die in Liverpool (2017). He played Tintin in The Adventures of Tintin (2011), and Ben Grimm/ Thing in Fantastic Four (2015). Other notable performances include King Kong (2005), Jumper (2008), Snowpiercer (2013), and Rocketman (2019). The report details more accomplishments of the actor:

Bell was most recently seen in the Amazon thriller Without Remorse opposite Michael B. Jordan and just finished filming the BRON western Surrounded. He is also attached to star as Fred Astaire in the biopic Fred & Ginger for Amazon. He is repped by UTA, 3 Arts Entertainment and Sloane Offer Weber Dern.