The story of the new action thriller will take place in South America base on the life of a young scientist, Amber Chesbrough. Luke Evans will play the role of Bambi, Amber’s brother.

In “Echo 3”, Amber Chesborough, a brilliant young scientist, is the emotional center of a small American family. When she goes missing along the Colombia-Venezuela border, her brother and her husband – two men with deep military experience and complicated pasts – struggle to find her in a layered personal drama, set against the explosive backdrop of a secret war. – Apple 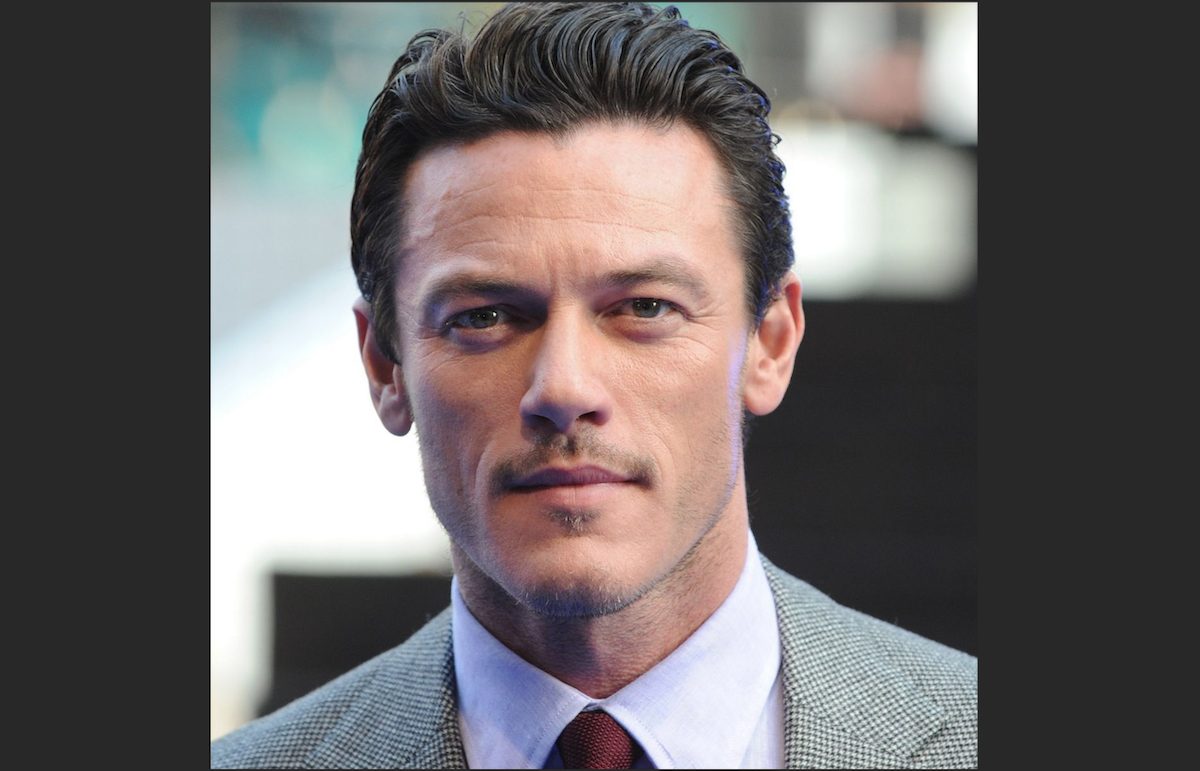 Evans will next be seen as The Coachman in Disney’s live-action retelling of Pinocchio, directed by Robert Zemeckis and starring Tom Hanks as Geppetto. He also recently completed filming a lead ensemble role in Hulu’s limited series Nine Perfect Strangers opposite Melissa McCarthy and Nicole Kidman. He can currently be seen in Nicholas Jarecki’s Crisis feature opposite Gary Oldman, and he also stars in The Pembrokeshire Murders, available in the U.S. on BritBox. He’s repped by CAA, United Agents and Anonymous Content.

Having said that, other details like lead actors, and the release date or timeframe of the series are not known. Apple has been working to expand its original content catalog. Recently, the service announced that the first three episodes of ‘Schmigadoon‘ its new musical comedy series will premiere on July 16. The comedy series stars Emmy Award nominee Cecily Strong, Emmy Award winner Keegan-Michael Key and executive produced by Lorne Michaels, the series is a parody of iconic musicals.