Apple has agreed to pay $113 million to settle an investigation by 34 states and the District of Columbia over the company’s tradition of slowing down the performance of older versions of iPhones when their batteries deteriorate.

The practice was not announced by Apple, it was rather proved by users on the internet. This led regulators and customers to criticize the company for not being straightforward, especially when asked about it in the past.

The ‘batterygate’ scandal goes back to 2017 when customers started noticing that their devices were beginning to slow down after downloading new versions of the company’s software. Apple admitted at that time that the updates did slow down the phones to prevent their aging batteries from making the devices unexpectedly shut down. On this note, some critics and users questioned whether the move was designed to prompt more sales of the new iPhone models, which the tech giant denied.

The investigation was launched by more than 30 states, including Arizona, Arkansas, and Indiana, according to a press release. The investigators claimed that Apple was aware that its updates were slowing devices down but failed to inform customers of the practice. 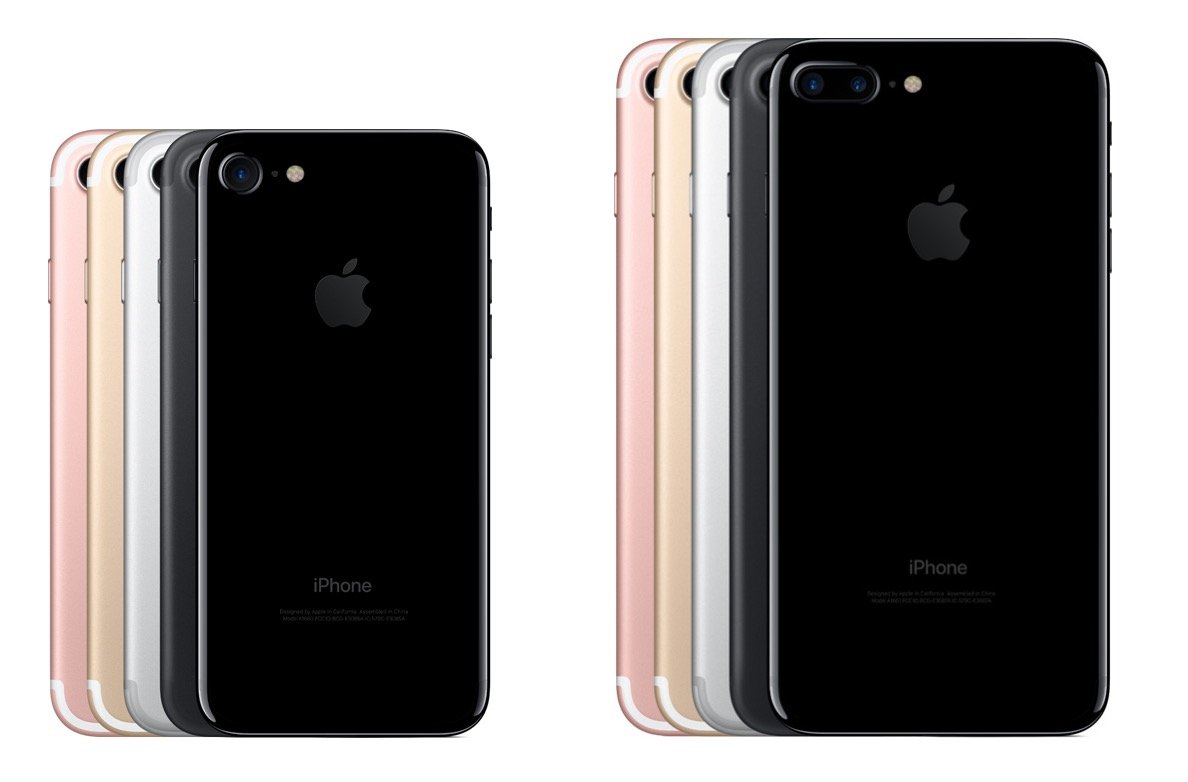 “Big Tech must stop manipulating consumers and tell them the whole truth about their practices and products,” Arizona Attorney General Mark Brnovich, who helped lead the investigation, said in a statement. “I’m committed to holding these goliath technology companies to account if they conceal the truth from their users.” Apple will pay Arizona, in particular, $5 million, with the rest split among other states. The Washington Post earlier reported the news.

In court filings, the tech giant explicitly stated that though it had agreed to the settlement to resolve the investigation, “nothing contained herein may be taken as or construed to be an admission or concession of any violation of law, rule, or regulation, or of any other matter of fact or law, or of any liability or wrongdoing, all of which Apple expressly denies.”

In July, the tech giant offered eligible iPhone 7 and 7 Plus users a $25 payout if their devices were running on iOS 11.2 or later and experienced slow performance before December 21, 2017. The offer ended in early October.