Today, Apple has announced its partnership with the Boys & Girls Clubs to uplift after school development program in Atlantic City in New Jersey, United States. The new program is designed to focus on STEAM (science, technology, engineering, art, and math) for the development of important cognitive skills like critical thinking, creative expression, and problem-solving.

Apple is helping the community by providing iPad and Mac computers to new technology labs created by Atlantic City’s Boys & Girls Club. Lead by residents Stephanie Koch and Mia Williams, the new labs are for  STEAM for up to age 12, and design and career training for age 13-18. CEO of the Boys & Girls Club of Atlantic City, Koch explained:

“Atlantic City has been focused on hospitality for so long so we’ve kind of forced ourselves into thinking about just one career pathway. By refocusing on STEAM, we’re arming children with critical thinking, creative expression, and problem solving skills that can be used in the future. We want this to serve as the scaffolding for them to climb to a better tomorrow.” 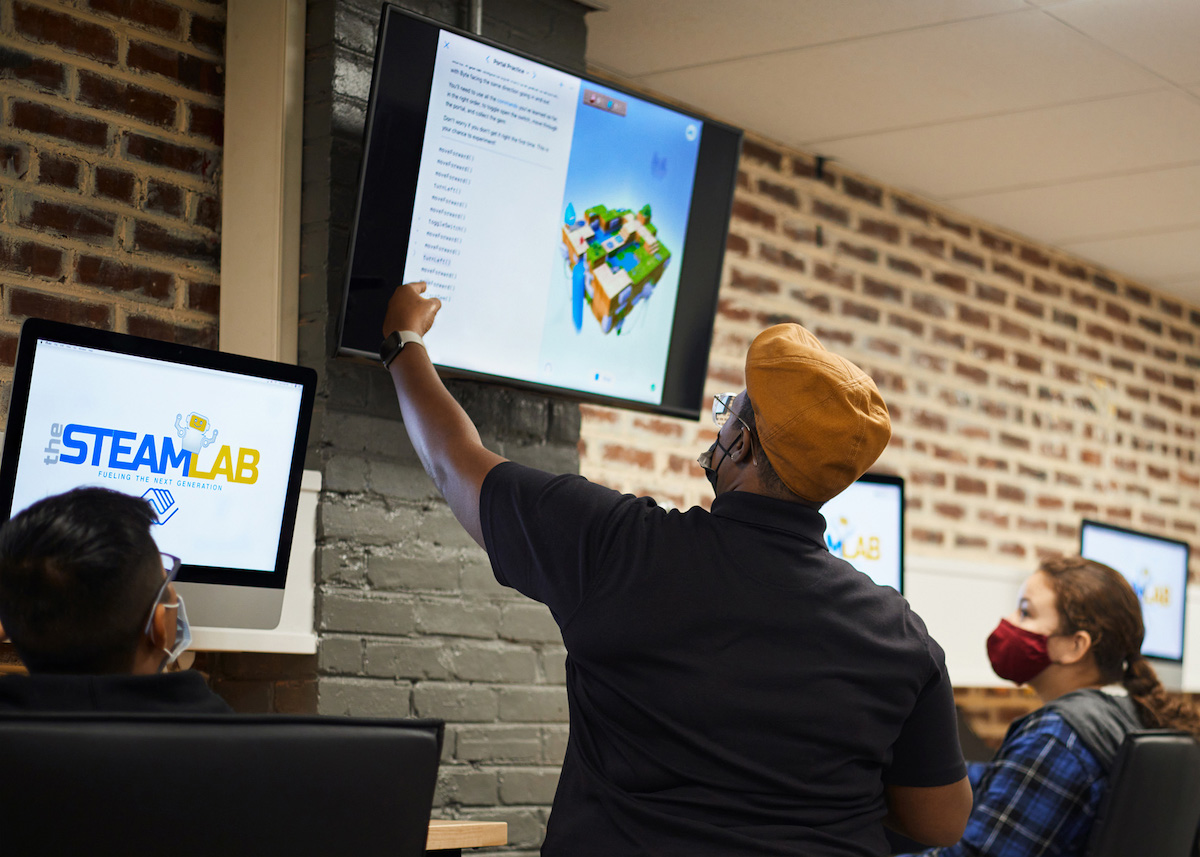 Equipped with Apple products, the new labs teach students skills like designing, coding, and others which will help them economically in the real world. Koch and Williams hope to give students a brighter future by designing an ecosystem of skills and opportunities.

The Cupertino tech giant has an impressive track of giving back to the community by supporting academic, vocational, environmental and other initiatives. The company provides financial and/or technological support to provide equal opportunities to the less privileged.

“Mia is a professional role model. She shows what’s possible when you bring Apple products and an Apple-trained professional to a community. The kids are engaged by her, and now having this cutting-edge hardware by her side, it excites them even more.” 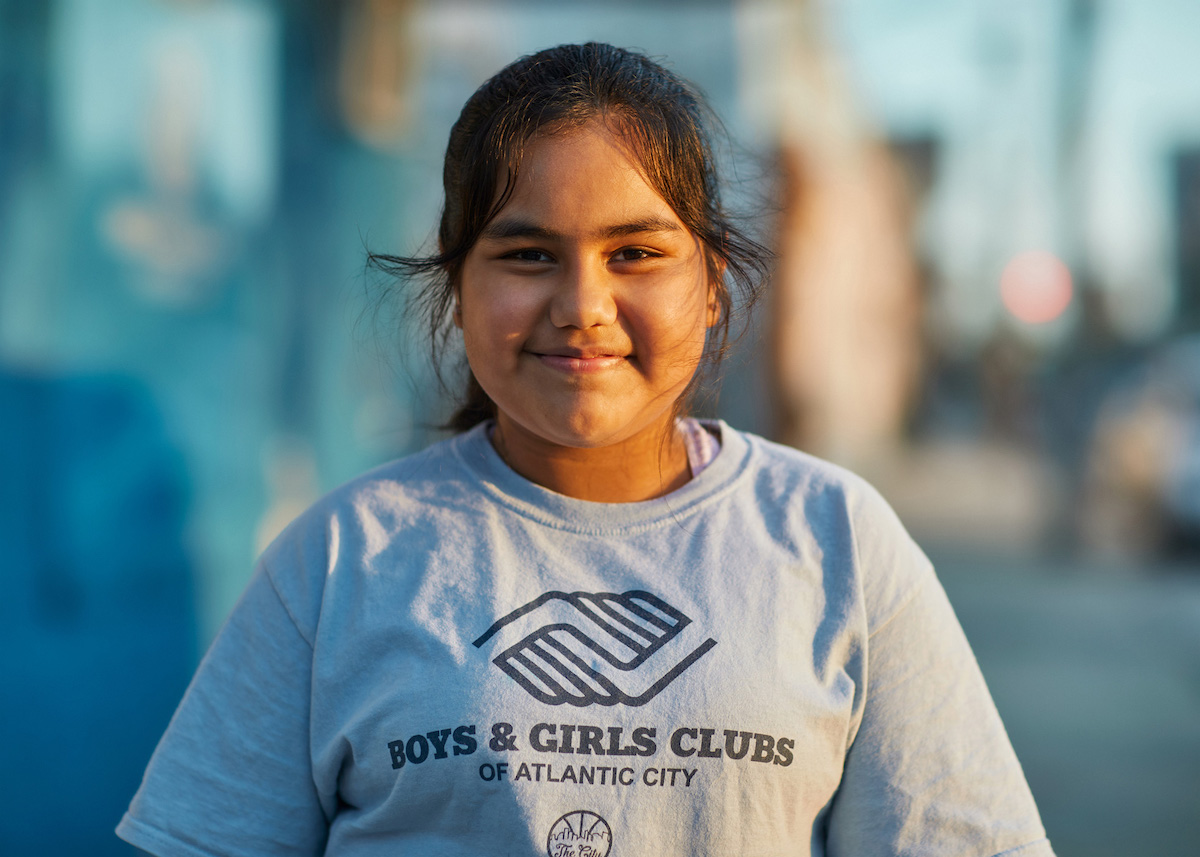 The announcement states that:

“Williams’ grandparents were both educators in Atlantic City and she credits them with instilling in her a lifelong passion for learning, and for technology. Her grandfather always had Apple products, so she grew up learning on a Macintosh. Eventually, Williams went on to work for Apple as a creative with the retail team, helping Apple customers learn, explore, and bring their ideas to life. That skillset was a perfect fit for Koch when she needed someone to help her imagine a new framework for the Boys & Girls Club’s after-school programs.”