Apple has announced an investment of $30 million for the expansion of its Racial Equity and Justice Initiative (REJI). The new commitments are designed to support students and innovators from colored and minority groups, and advocacy organizations working for criminal justice reform and environmental justice.

Earlier this year, the company pledged $100 million to launch new projects for REJI which included the development of first-of-its-kind global innovation and learning hub for Historically Black Colleges and Universities, an Apple Developer Academy in Detriot, and venture capital funding for black and brown entrepreneurs. 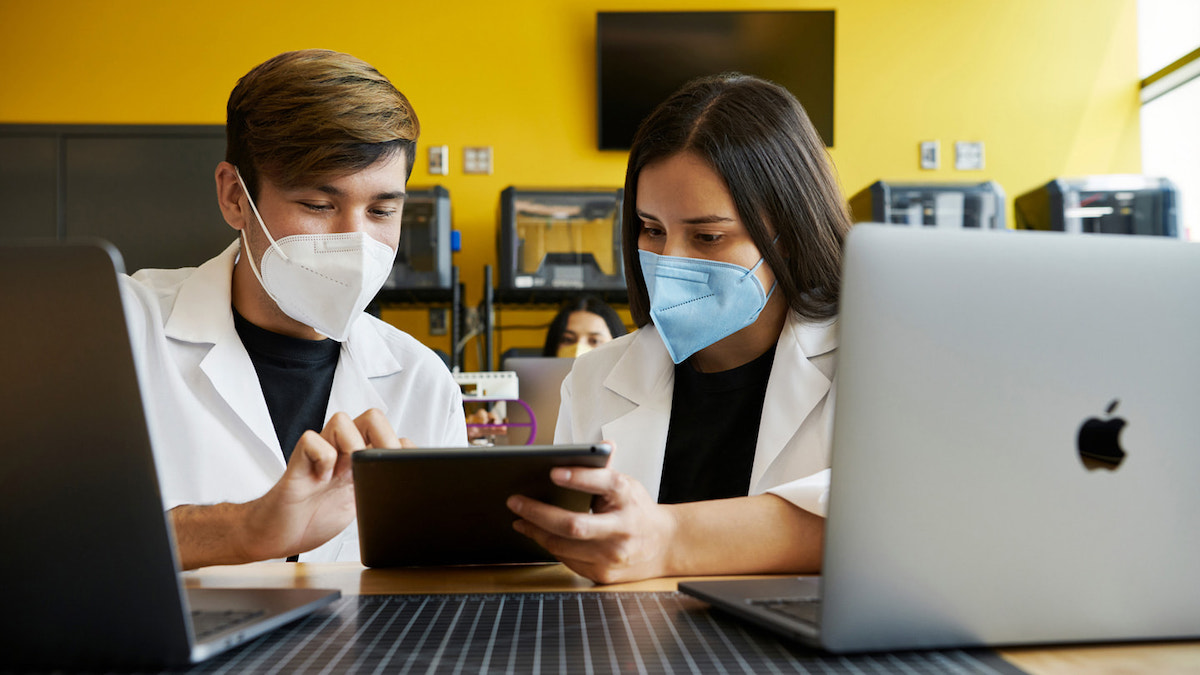 Apple’s commitment will support the initiative’s main location on the California State University, Northridge campus near Los Angeles, and provide Apple technology, design support, and thought partnership as the project expands. The partnership will launch equity-centered programming focused on transforming HSIs throughout the CSU and across the nation. It also seeks to expand by establishing regional HSI Equity Innovation hubs at affiliate colleges and universities, and through partnerships with national organizations committed to advancing this work. 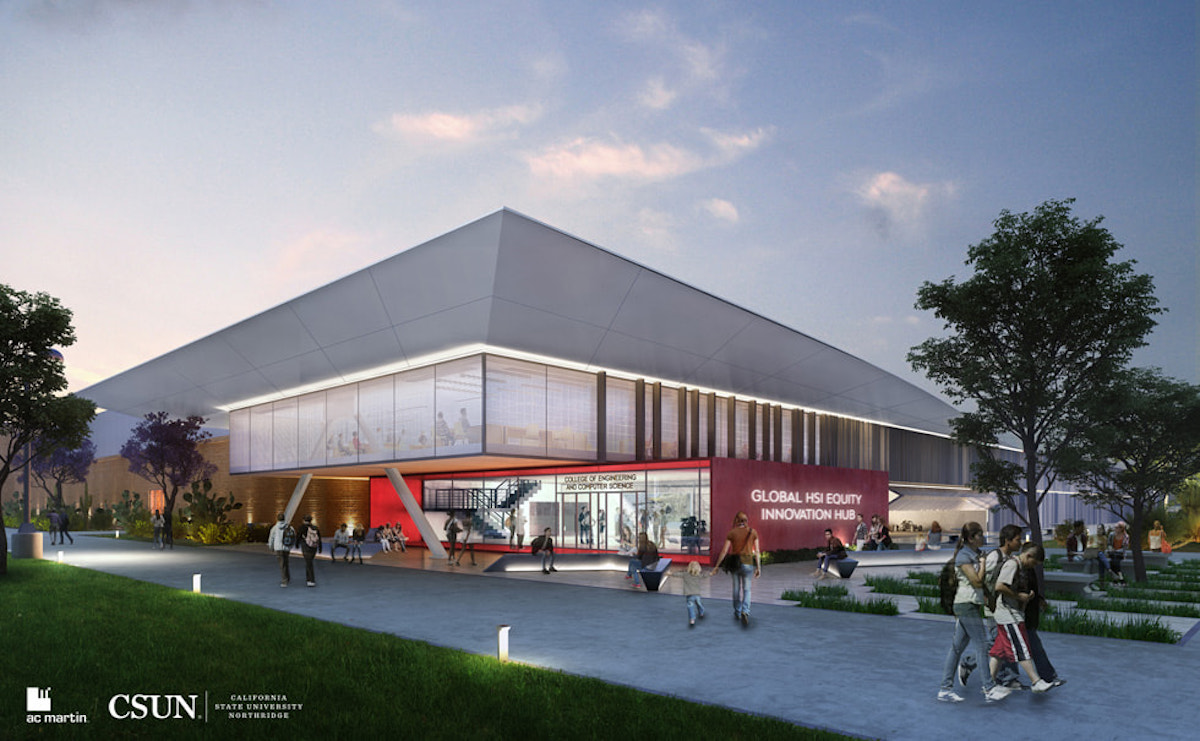 For the first time, Apple will host a new cohort of the Apple Entrepreneur Camp immersive tech lab for Hispanic/Latinx founders and developers in 2022. The participants will get to work with Apple and will become part of the company’s Entrepreneur Camp alumni network.

A world-class group of ambitious leaders who have gone on to secure major funding rounds, garner numerous awards and accolades, and significantly expand both their teams and app users worldwide. 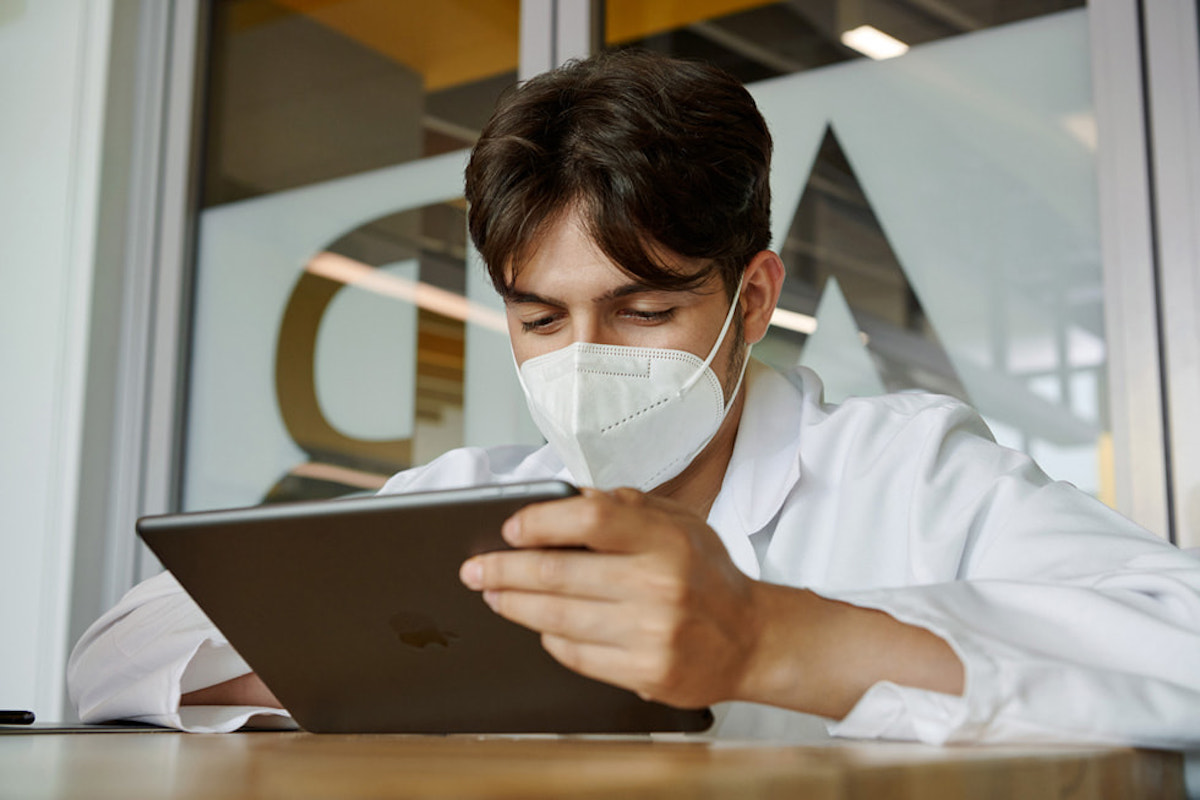 Apple will fund organizations working for criminal justice reform and environmental justice which include: the Anti-Recidivism Coalition, The Council on Criminal Justice, Innocence Project, The Last Mile, Recidiviz, The Sentencing Project, and Vera Institute of Justice.

These commitments will also help to promote racial, ethnic, economic, and gender justice, as well as the safeguarding of youth and working to end the practice of extreme sentences in the criminal justice system.

Excited about providing opportunities to young people and supporting the reformation of the justice system, the company’s CEO Tim Cook said:

“The call to build a more just and equitable world is an urgent one, and at Apple, we feel a collective responsibility to help drive progress forward. The commitments we’re sharing will help the young leaders of today and tomorrow start new businesses, develop groundbreaking innovations, and inspire countless others to join the fight for justice. We’re grateful to all of the trailblazing organizations we’re partnering with for their tireless dedication to equity as we work toward a better future together.”