When it comes to charging and support for higher wattage chargers, Apple falls behind some of its Android competitors who are pushing to 240W fast charging. Currently, Apple’s latest iPhone support 20W fast charging, but that could change this year. A new tweet from TF Securities analyst Ming-Chi Kup suggests that Apple could release a faster 30W power adapter sometime this year. 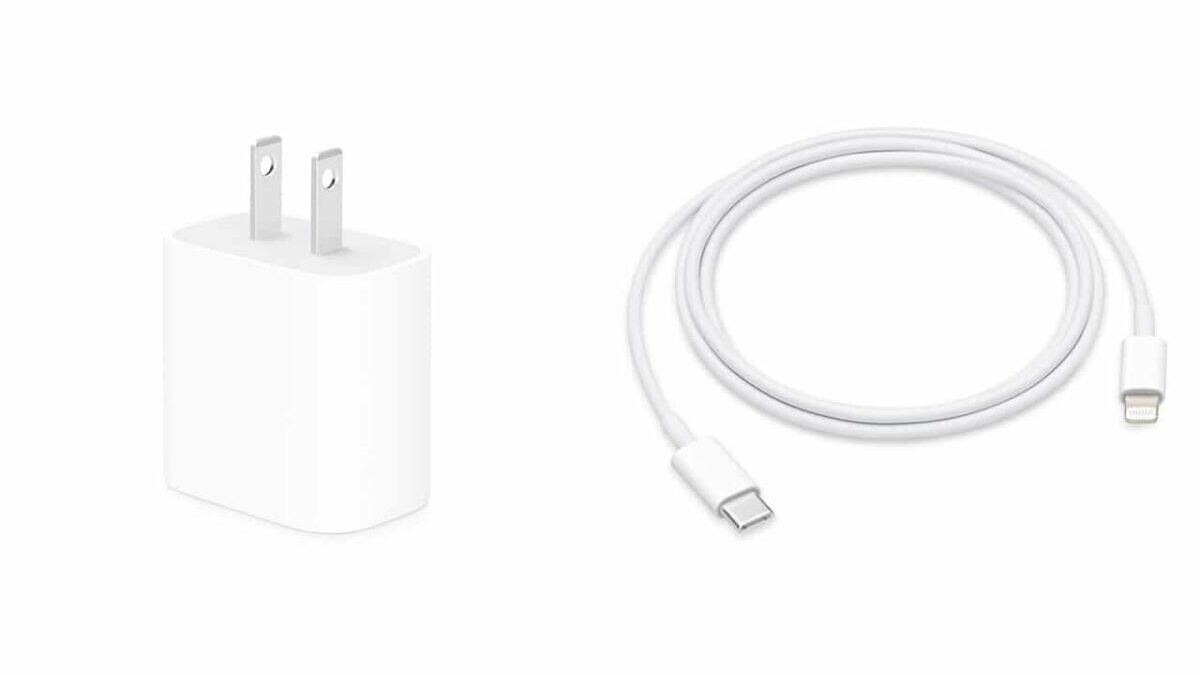 Apple working on a 30W GaN charger with a new design

In a recent tweet, the respected analyst said that the adapter would use gallium nitride — or GaN — technology, which is currently used in the 16-inch MacBook Pro adapter. The technology enables smaller and more efficient power adapters and wall chargers than standard silicon-based systems.

Although Kuo did not specify what the GaN power adapter would be used for, it will likely replace Apple’s current 30W wall chargers that come with the latest MacBook Air. However, this is only speculation at this point.

Apple may release its next GaN charger in 2022, which supports about 30W and has a new form factor design.

Kuo’s tweet does not mention a launch timeline for the 30W GaN charger. The analyst only mentioned that it could arrive sometime in 2022. Since Apple does not usually advertise the power of its chargers, the tech giant could quietly launch the adapter alongside the release of a new product like the next-gen MacBook Air or possibly the iPhone 14 series later this year.

A lot of third-party brands already offer affordable and efficient GaN-based chargers for iPhones and other models so launching its own GaN charger could help Apple maintain dominance in the accessories market but it is important to note customers will have to purchase the charger standalone.