South China Morning Post reports that in the past three years (from 2017 to 2020) Apple added more companies from China than other countries. Out of 52 new suppliers, 15 were from the Chinese mainland, “with several based in the southern tech hub of Shenzhen and others hailing from eastern Jiangsu province.” U.S and Taiwan suppliers ranked second in terms of numbers with seven new companies, each.

The heavy reliance of the Cupertino tech giant on Chinese vendors hints that Apple’s relations with China are still strong despite U.S and China trade war, especially under the former U.S President Trump’s administration. 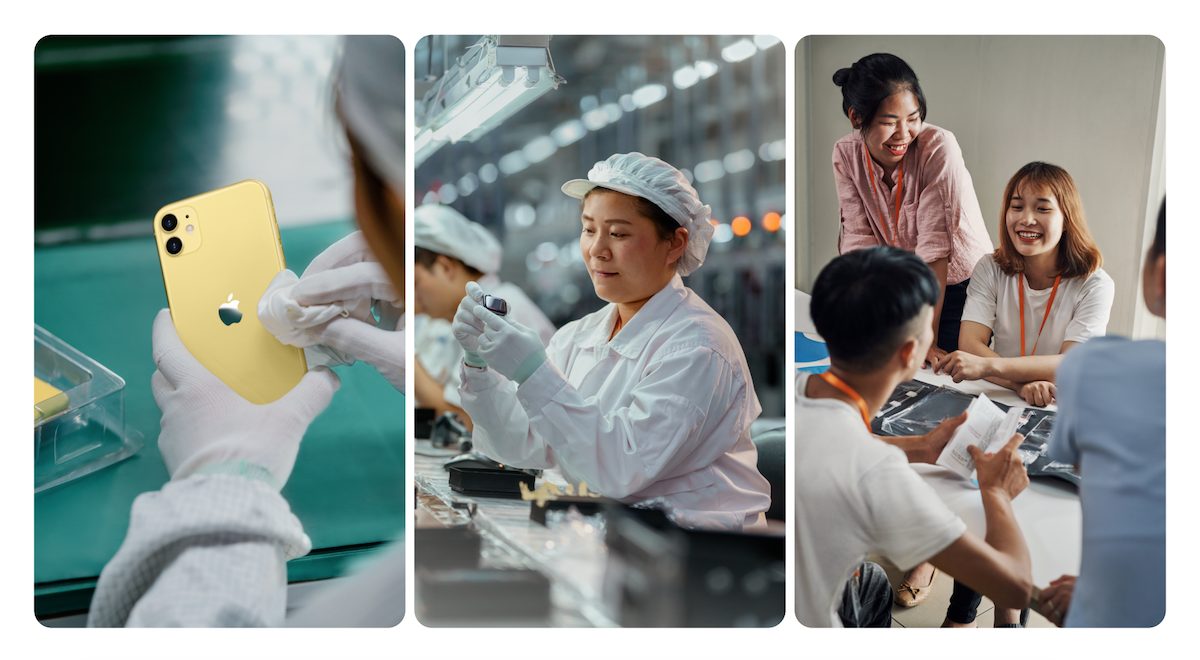 The report accredits China’s importance in the “global hi-tech” supply chain to its ability to contain COVID-19 transmission and reopen the domestic economy. The second attractive factor is the country’s manufacturing hubs with cheaper labor, materials, and more.

The 200 companies on Apple’s 2020 supplier list account for 98 per cent of the company’s direct spend for materials, manufacturing and assembly of products worldwide. Nearly 80 per cent of these suppliers have at least one production site in mainland China.

A Singapore-based analyst at research firm IDC, Will Wong explained that although China’s manufacturing industry is attractive, it will not stop Apple from diversifying its supply chain.

“China’s mature manufacturing industry still has its attractiveness despite the US-China tensions. Nevertheless, it doesn’t mean Apple will stay away from diversifying its supply chain and production. This is especially true given that the political tensions and supply chain disruptions caused by the pandemic have taught industry players not to put all their eggs in one basket.” 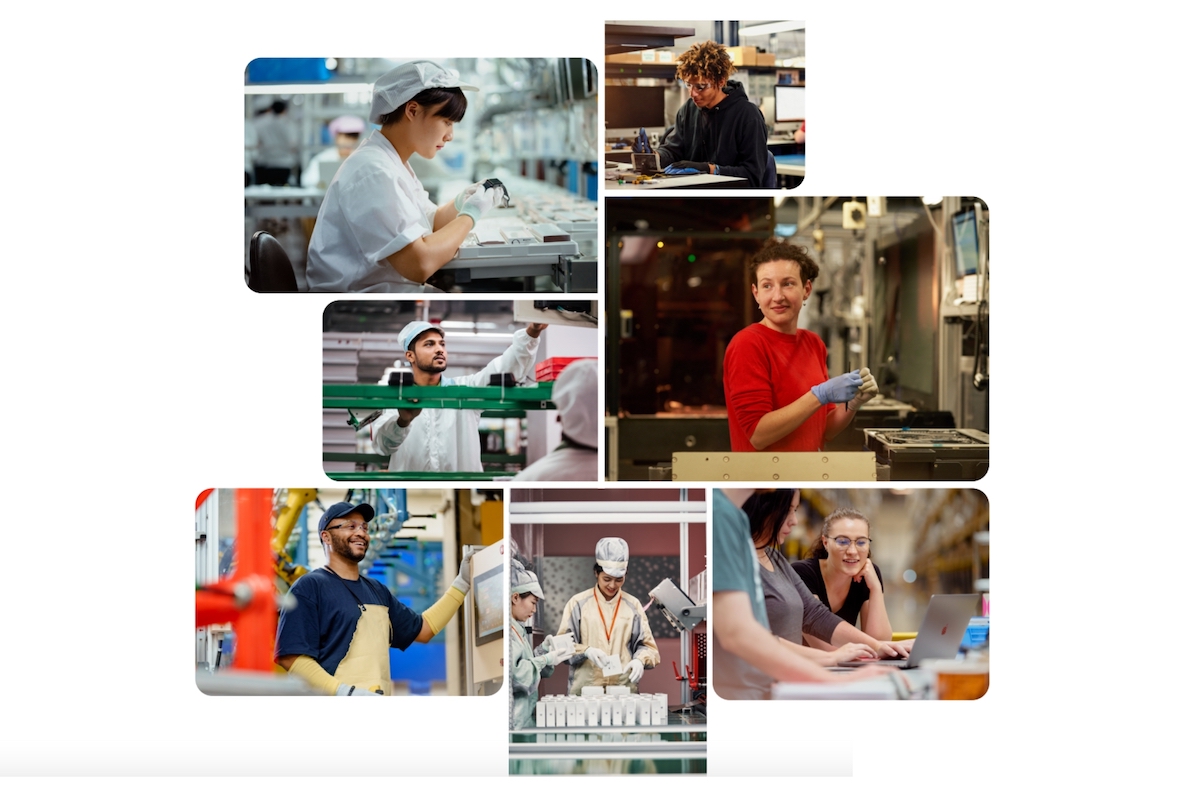 Repeated accusations of human rights violations by China, forced the Cupertino tech giant to quietly shift its manufacturing units to other regions like India, Thailand, Malaysia, and Vietnam because of Uyghur Muslims forced labor allegations at Chinese assembly units. The newly launch 24-inch M1 iMac has the “Made in Thailand” caption.

However, the company published its annual progress report 2021 which stated that no evidence of forced labor was found throughout the company’s supply chain and Apple took strict measures against violators without giving their names. So, it can be said that the Cupertino tech giant has wiped China’s slate clean of any misconduct or violation of code. As per the report, the added suppliers are: