One of the most exciting moments during the Academy Awards ceremony which captured the attention of the entire film industry was when Apple aired the iPad commercial. 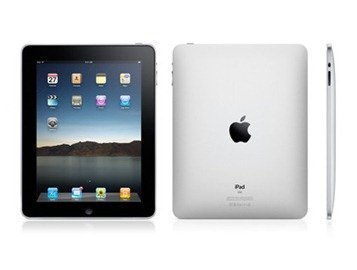 The commercial demonstrates the features of iPad which include browsing photos, reading eBooks, using Safari browser and the Maps application based on Google Maps. The commercial ends after revealing the launch date of iPad in US i.e April 3, for the Wi-Fi model and a month later for the Wi-Fi and 3G model.

Pricing of iPad will be

The commercial is backed by Blue Van’s, “There Goes My Love”  which races through the variety of iPad features.