MacRumors claims that Apple is behind the purchase of a former Chrysler proving grounds for automotive testing in the outskirts of Phoenix Arizona by a company that was leasing the site for the past five years. Citing a report by AZ Big Media, the publisher writes the Route 14 has finally purchased the testing site for $125 million in cash. The firm is said allegedly linked to Apple without any concrete proof. 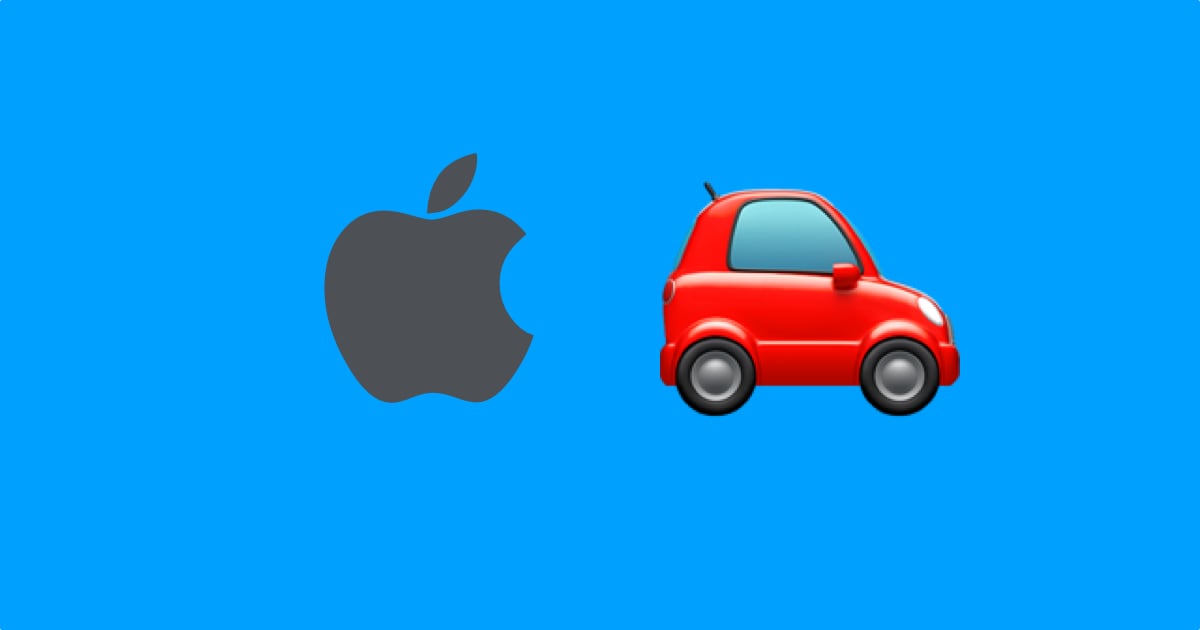 Rumors of Apple Car have given significance to the purchase. After being in abeyance for years, the Cupertino tech giant’s Project Titan is focusing on developing an autonomous passenger vehicle, instead of just designing an operating system for EV (electric vehicle). Recently, it was reported the company is on a visit to South Asia to finalize the supply chain for Apple Car and has talked to several South Korean manufacturers for components. In addition, the company is also exploring a partnership with the Japanese automaker, Toyota Motors to manufacture its EV.

The vehicle testing site under discussion is 5,458 acres located a little outside Phoenix in Arizona and its new owner, Route 14 is hiding the company’s real ownership. Currently, it is managed by the law office of Greenberg Traurig. In 2015, the firm was incorporated in Delaware and registered under the Corporation Trust Company where Apple allegedly had a mail dropbox.

As per the purchase documents, MacRumors reports that;

Back in 2017, it was reported that a company by the name of Route 14 Investment Partners LLC had signed a lease to use the facility, with rumors suggesting Apple was behind the deal, although there was no definitive proof of the link. Route 14 is represented by the Phoenix office of law firm Greenberg Traurig, hiding the true ownership of the company.

Route 14 has now exercised an option to purchase the property, which consists of 34 separate parcels, for $125 million in cash. The purchase agreement is dated June 25, 2021, with a deed and assumption of an existing development agreement with the City of Surprise both dated July 30.

Expected to launch by 2024-2025 at the earliest, Apple Car will be powered by a new monocell revolutionary battery which will consume less power and give more range.