The Apple, Amazon, Google, and Zigbee Alliance home automation networking technology appears to be near completion, with a release of the new smart home communication standard expected in 2021. While the prevailing global health crisis has put them slightly behind their original 2020 launch, they are on track to release a draft specification by the end of 2020.

Last year, Apple, Amazon, Google, and the Zigbee Alliance, which includes Ikea, Samsung, and Philips, announced a new working group known as “Project Connected Home over IP” that set about developing an IP-based open-source connectivity standard for smart home products, with a focus on increased compatibility, security, and simplified development for manufacturers.

“Project Connected Home over IP” in 2021

An updated announcement by ZigBee Alliance gave consumers the first verified piece of information about how the open-source smart home standard will work.

A large number of smart home devices will be supported by the standard, including: 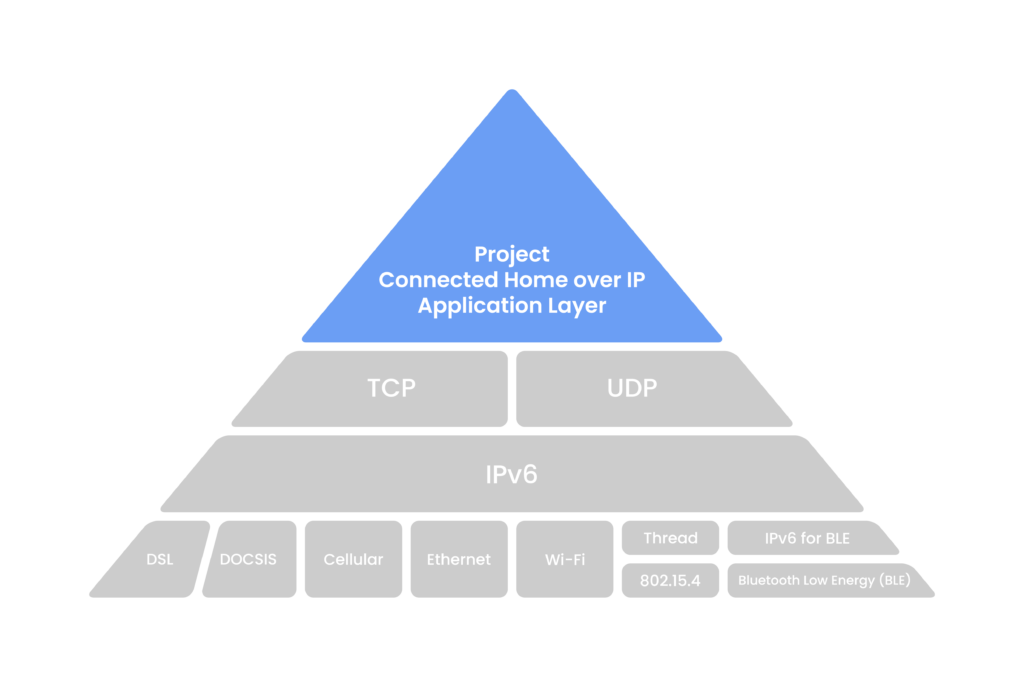 The announcement also reveals that the group has expanded significantly, now with 145 active member companies. Between these companies there are hundreds of design, engineering, and marketing experts, working across 30 cross-functional teams to deliver the new smart home standard.

The group recently launched an open-source repository on GitHub, where it is “rapidly iterating on the global open standard, based on market-proven technologies.” By sharing the repository, the company hopes to bring the perks of the project to customers and businesses as quickly as possible. 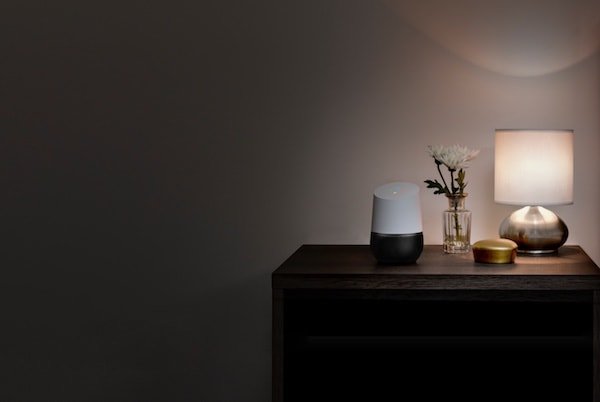 The project will likely make it easier for device manufacturers to build devices that are compatible with smart home and voice services such as Siri, Alexa, and Google Assistant, by defining a specific set of IP-based networking technologies for device certification. The new standard will also incorporate existing smart home technologies, such as Apple’s HomeKit and Google’s Weave and Thread. 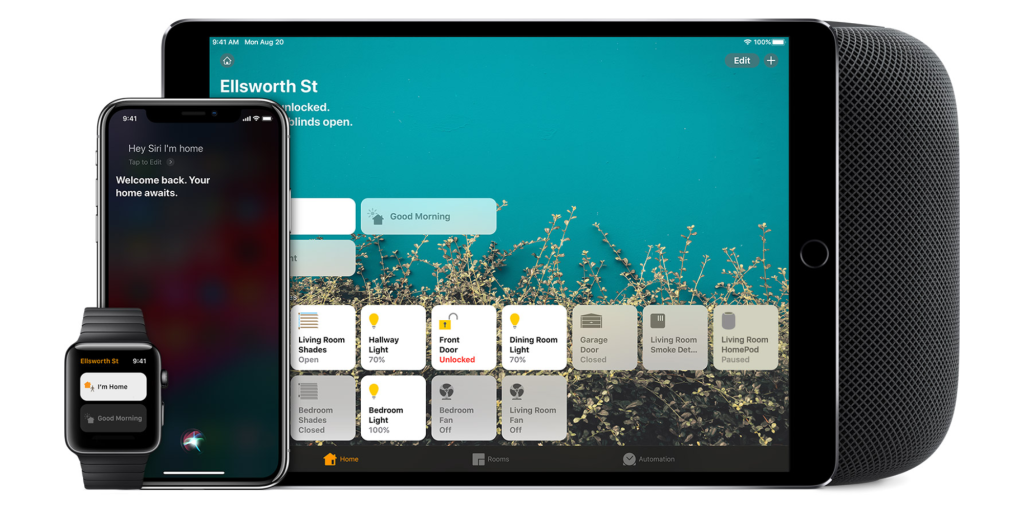 By the end of 2020, the group aims to provide a “draft specification,” and release the completed standard next year. For consumers, this should ultimately lead to improved smart home accessories with improved connectivity, multi-platform assistance, and straightforward setup.