Apple’s collaborative partner for smart home standard, Connectivity Standard Alliance has pushed the launch of ‘Matter’ by 2022. The CEO of the organization cited the “paradigm shift” in the development of technology, COVID-19 pandemic, a global reach as the reasons for the delay. 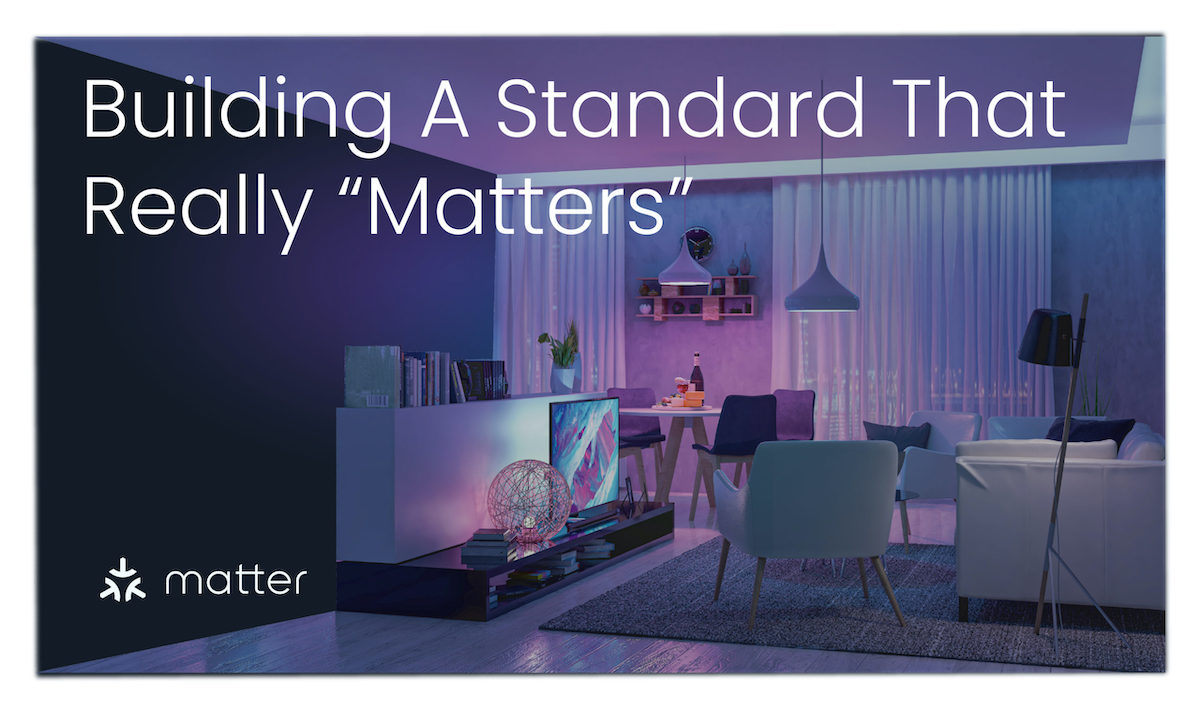 Previously, it was reported that the project is on track for the 2021 launch. Although the company is making progress in developing a complex multi- connectivity standard, it still has a few hurdles to cross before launch.

Our members have held four Matter test events to date. This fourth event just recently completed with a record number of devices and participants — over 60 devices and nearly 90 participants representing more than 40 unique companies. This is double the event participation from our earliest test events for Matter and is the largest test event in Alliance history. We’ve seen increasing contributions to the SDK in GitHub with, on average, nearly a 40 percent increase in the number of commits (which is a change in the SDK code) over the last three months compared to earlier this year.

I’m often asked what’s different with Matter and our approach vs. past standards? In short, tooling and support. A paradigm shift for us was taking a code-first approach. We’ve always followed open standards development, but we’ve up-leveled in a whole new way, given Matter’s global reach and a vision for further IoT standards consolidation under the CSA.

So, with Matter we’re using a GitHub repository to create an open-source reference design and SDK (Software Development Kit) so that companies can get product ideas to market that much faster, more reliably and more consistent with the standard than ever before. As we are breaking new ground, we’re learning lessons, but our community knows this is the right way to build the Internet of Things.