In the conclusion of the second patent trial, a U.S jury in Texas has ordered Apple to pay Optis Wireless Technology LLC and several related companies $300 million in damages. The first trial awarded $506 million in damages to the aforementioned plaintiff for infringement of five patents but in April Apple won the appeal against that ruling and U.S. District Judge Rodney Gilstrap in Marshall, Texas, overturned the awarded amount and ordered a fresh trial to settle the payout amount of damages. 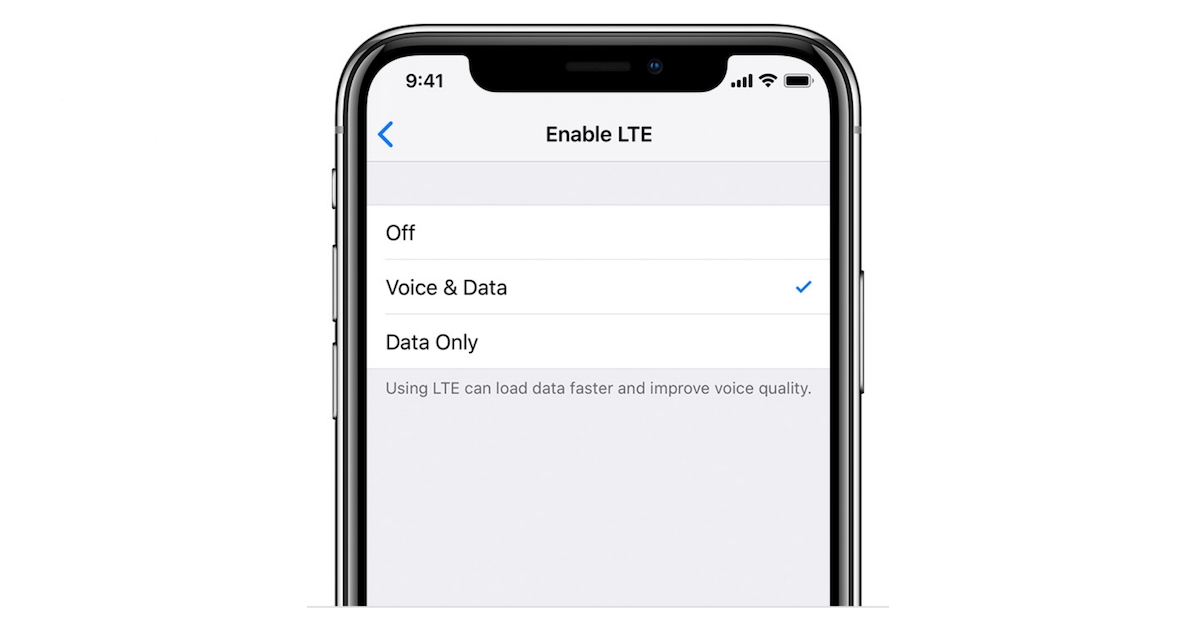 The Register reports that the five 4G/LTE technology patents in question belonged to Panasonic, Samsung, and LG which were later acquired by Optis.

In a statement, Apple said: “Optis makes no products and its sole business is to sue companies using patents they accumulate. We will continue to defend against their attempts to extract unreasonable payments for patents they acquire.”

The dispute between the two companies is not restricted to the U.S only. In British High Court, the patent troll alleges that the Cupertino tech giant infringed on its Optis Cellular Technology patent relating to 3G and 4G and refused to sign a licensing agreement. In July, a British High Court judge ruled in favor of Optis and awarded $7 billion in damages.

In retaliation, the iPhone maker’s lawyer threatened to leave the UK market if the company was forced to pay the outlandish fee. Publisher ‘This is Money’ wrote:

Apple’s lawyer Marie Demetriou replied: ‘I am not sure that is right… Apple’s position is it should indeed be able to reflect on the terms and decide whether commercially it is right to accept them or to leave the UK market. There may be terms that are set by the court which are just commercially unacceptable.’