Apple could leave the UK market if it is forced to pay $7 billion to a patent troll, the company’s lawyer has claimed. The case relates to a company called Optis and its allegations that Apple infringed on its Optis Cellular Technology patents and also refused to sign a licensing agreement. 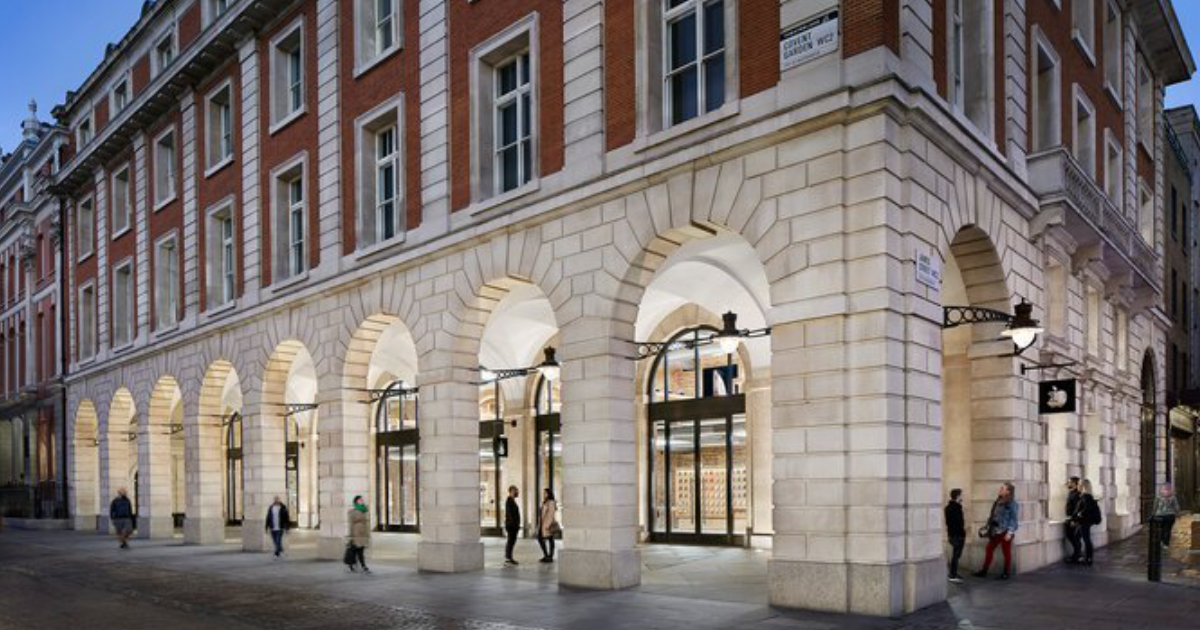 Apple could leave the UK market over patent troll case

Optis claims the Cupertino tech giant infringed on its relating to 3G and 4G technologies used in iPhones, something a British High Court judge ruled in favor of last month. According to a This is Money report, Apple’s lawyers claim the tech giant could quit the UK market if a court forces it to pay a ‘commercially unacceptable’ fee for the technology used in its iPhones.

While the likelihood of Apple exiting the UK market is low since the company has multiple stores in the country, the threat could possibly mean no new iPhone sales in the UK and the restriction of services and upgrades to existing customers. Keeping in mind the upcoming launch of the highly anticipated iPhone 13 this fall, Apple will most likely find an alternate solution to the astronomical $7 billion fees

Apple’s lawyer Marie Demetriou replied: ‘I am not sure that is right… Apple’s position is it should indeed be able to reflect on the terms and decide whether commercially it is right to accept them or to leave the UK market. There may be terms that are set by the court which are just commercially unacceptable.’

According to the report, a separate court case will take place later in July to determine whether Apple should making a legally binding pledge to abide by the payout rate decided at trial by July 2022.