Apple will be donating to assist relief and recovery efforts in Hait. On Saturday, August 14, a 7.2 magnitude earthquake shook Saint-Louis-du-Sud in the southwest part of the country with over 12,00 fatalities and more than 5,700 casualties. The current location is 60 miles west of the place where a 7.0 magnitude earthquake killed up to 300,000 people in 2020 in Haiti. 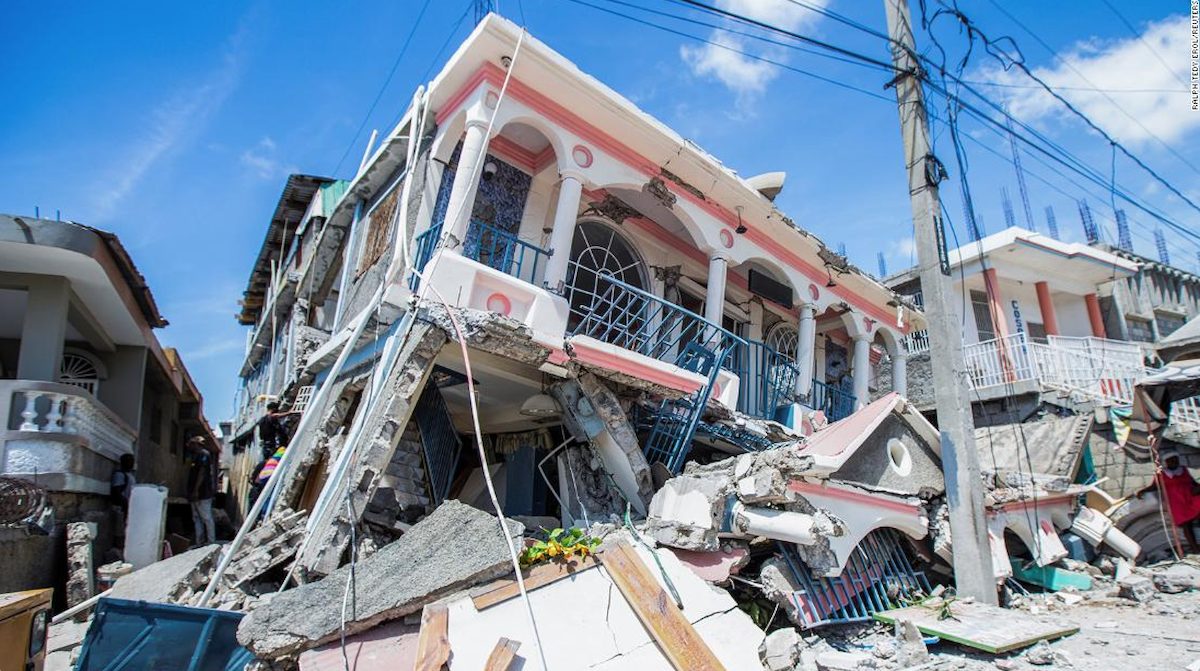 The quake destroyed 13,694 homes and damaged another 13,785, officials from the agency said. The destruction has also pushed hospitals to the brink and blocked roads that would carry vital supplies.
“When it comes to medical needs, this is our biggest urgency. We have started to send medications and medical personnel to the facilities that are affected,” Prime Minister Ariel Henry said. “For the people who need urgent special care, we have evacuated a certain number of them, and we will evacuate some more today and tomorrow.”

In the hour of devastation, Apple is reaching to help the affected communities in Haiti. The company’s CEO Tim Cook announced donations to assist the relief efforts.

Our hearts are with all those in Haiti who are once again facing the consequences of a devastating earthquake. Apple will be donating to assist relief and recovery efforts in the affected communities.

Although the authorities report that damages caused by the recent earthquake are less than that of the 2010 earthquake, an approaching tropical storm is expected to make the situation worse. A spokesman with World Vision Haiti, Jean-Wickens Merone said:

“We’re concerned that this earthquake is just one more crisis on top of what the country is already facing — including the worsening political stalemate after the president’s assassination, Covid and food insecurity.

In addition, Haiti is likely to experience high winds and heavy rain from Tropical Storm Grace on Monday into Tuesday, CNN meteorologist Haley Brink said. That rain could lead to flooding and mudslides, furthering complicating the recovery efforts.

In July, Apple announced donations to support the relief efforts in Germany, Belgium, and other Western European countries affected by devastating floods with an estimated death toll in hundreds. Country after country is experiencing devastations due to natural disasters triggered by climate change like the recent flash flooding in China. Apple is playing its part as a leading tech company to go 100% carbon neutral by 2030 and we hope others follow suit.