Apple, Google, and Amazon’s Project CHIP, which was originally announced in 2019, has finally gotten a name and launch information. It is now called Matter, and its certification is now feature complete and approved by its working group. The first batch of devices will go through certification in late 2021 and are expected to launch before the end of this year, with Amazon and Google expected to be some of the early adopters. 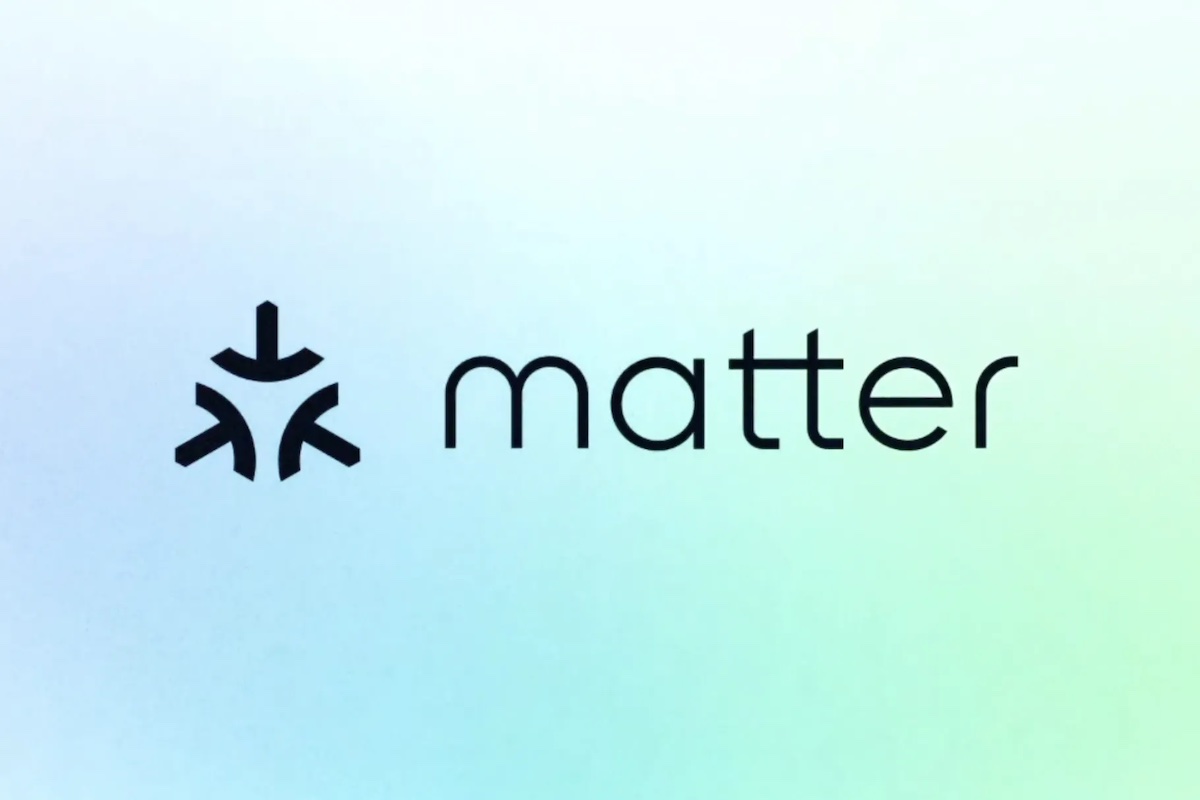 As per Matter’s official website, it is a unified IP-based connectivity protocol build on current technologies that are commonly available. It is an open-source and royalty-free standard, which should help a plethora of devices to invade the market by the end of this year that work with all major platforms by companies like Apple, Google, and Amazon.

Matter makes it easier for device manufacturers to build devices, and to ensure they are compatible with smart home and voice services such as Amazon’s Alexa, Apple’s HomeKit with Siri, Google’s Assistant, SmartThings, and others. The first specification release of the Matter protocol will run on existing networking technologies such as Ethernet (802.3), Wi-Fi (802.11), and Thread (802.15.4) and for ease of commissioning, Bluetooth Low Energy.

The key focus of the protocol has been to ensure that interoperability helps devices from various brands work with each other. Security and reliability have also been at the core of the protocol, while ease of use should allow easy setup. Setup codes will be available on devices (similar to HomeKit devices) which will make it quick and simple to link them to your home network. Basically, you could buy any Matter certified device and have peace of mind that it will work just fine with all your devices, without any hassle.

Although new devices will be launching by the end of this year with Matter certification, companies have the option to update their existing products to support Matter protocol. For example, Philips will be upgrading its Hue bulbs to support the new protocol.