Apple and Amazon are under another anti-trust investigation. According to a report by Bloomberg, Silicon Valley tech giants are being probed by German Federal Cartel for the ‘brandgating’ policy of Amazon. The regulatory body accuses that the companies are barring third-party vendors from selling Apple products on Amazon’s platform.

Brandgating is Amazon’s policy which requires third-party sellers to register and full fill the set criteria before selling branded products. This policy is used as a barrier against unauthorized vendors selling counterfeit products on its digital stores. 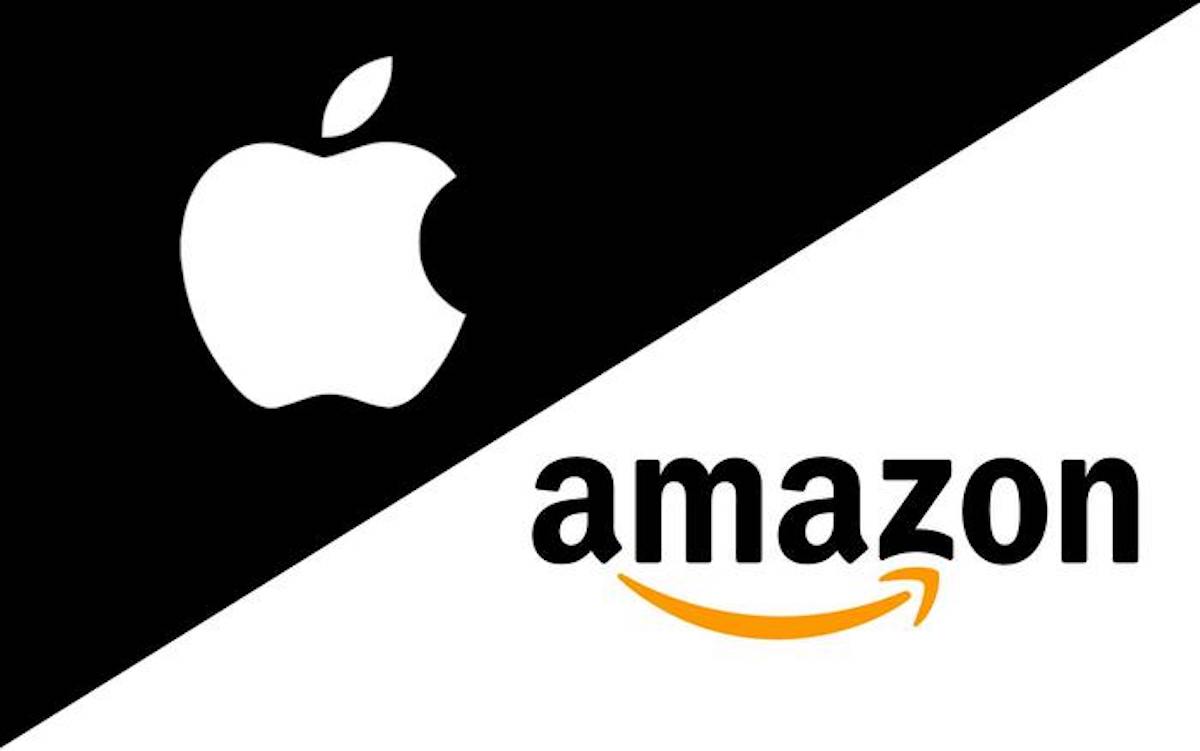 In an email statement, Germany’s Federal Cartel Office said that it is probing Amazon’s brandgating policy which favors Apple by removing independent iPhone sellers from the platform. The German office wrote,

“Brandgating agreements can help to protect against product piracy. But such measures must be proportionate to be in line with anti-trust rules and may not result in eliminating competition.”

As per the report, this brandgating deal is under probe because Amazon became an authorized vendor of Apple products after Apple only permitted authorized deals to sell its products on Amazon digital marketplace in 2019.

Both companies have rejected the accusation and maintain that it supports a brandgating policy to protect its customers from counterfeit products.

“We work with Amazon to protect our customers from counterfeit products and provide confidence they are receiving a genuine Apple product out of the box,” said Amazon.

“The safety of our customers is our first priority, and our teams are constantly working with law enforcement, resellers and e-commerce sites around the world to remove counterfeit products from the market,” said Apple.

This is not the first report of backdoor dealing between the two companies. Previously, some email correspondence between Apple and Amazon management leadership revealed that Apple gave Amazon an arbitrary relaxation from the company’s 30% commission rate on the App Store by half to get Prime Video on iOS. A concession that other developers are denied, strictly by the Cupertino tech company. An example of that is the very public fallout between Apple and Epic Games was over the same 30 percent share in in-app purchases on the App Store which resulted in the removal of Fortnite from the iOS digital ecosystem and a legal battle.

Regulators in various countries are actively reviewing the anti-trust laws in their respective countries to provide all equal opportunities for small developers and companies by checking anti-competitive behavior and policies of Silicon Valley’s tech giants. Apple is being scrutinized in the EU, Japan, Italy, and Russian for its App Store 30 percent commission rate and apps’ approval process.

Recently, a Fitbit acquisition deal pushed Japan to join the EU and US to form a global regulators coalition to monitor and persecute the anti-competitive behavior of the aforementioned tech companies. In October, Apple, Amazon, Facebook, and Google were scrutinized by U.S. House Judiciary Anti-trust Subcommittee. The anti-trust investigation ruled that the four big tech companies were “kinds of monopolies like the era of oil barons and railroad tycoons.”