A Russian legislator introduced a draft bill on Tuesday that could cap the percentage that app stores are allowed to charge developers and could force companies to allow third-party app stores on their devices. 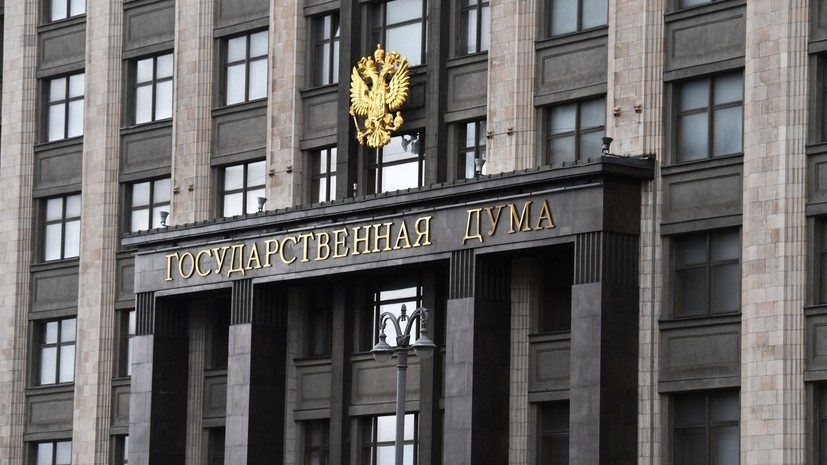 As reported by Reuters, the bill would reduce the commission that companies like Apple and Google charge when a developer sells an app on their platform, from thirty to twenty percent. At the moment, both companies charge 30% on apps and in-app purchases. However, Apple’s fee for subscription services drops to 15% after the first year, so the change would only affect one-time purchases as well as the first year of service.

Additionally, the bill would require companies that charge fees on app sales to pay a third of those charges to a special internet technology training fund every quarter.

Recently, some developers have been vocal about their dissatisfaction with the digital store commission rate. Spotify has filed a case against Apple in the EU and Epic tried to bypass the company’s App Store rules with a controversial Epic direct payment update for its popular game, Fortnite. Unfortunately for iOS users, Epic’s decision led to the removal of the Fortnite app from the iOS App Store and termination of Epic’s developer account. 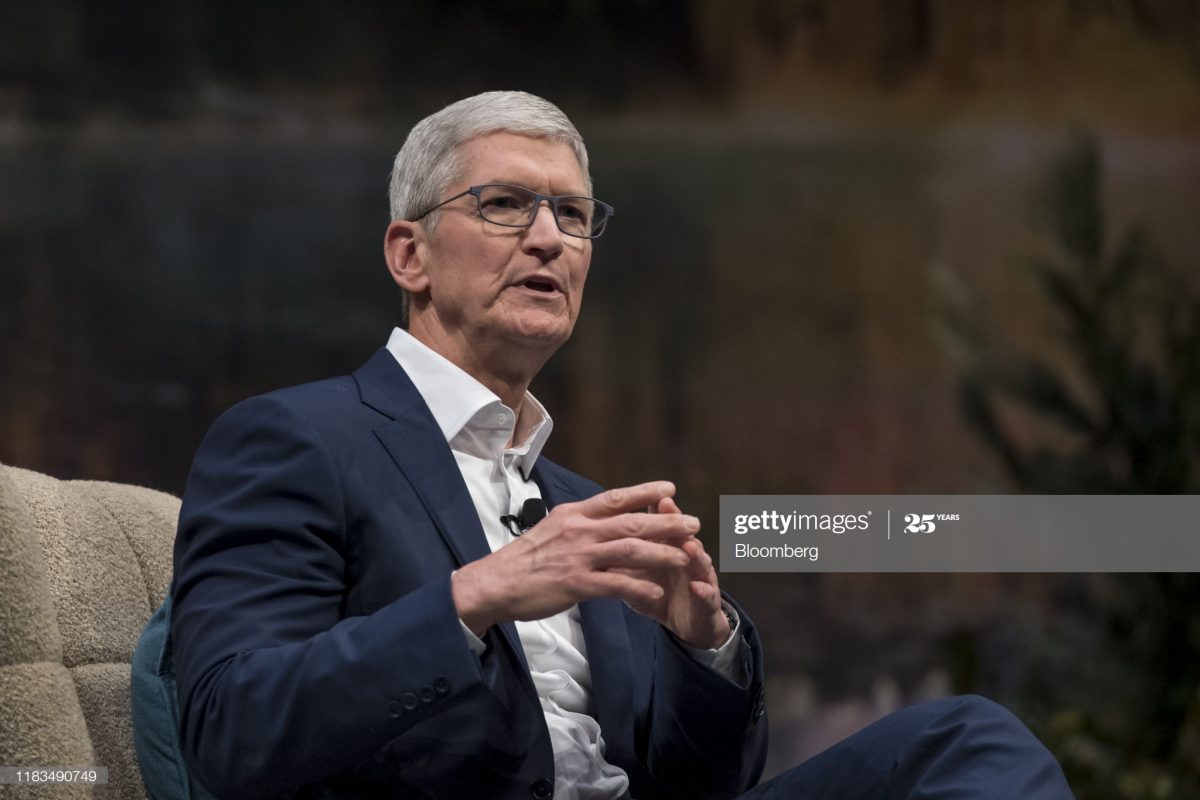 Quoting the current conflict between Apple and Epic Games, Tumusov criticised the 30% commission rate charged by Apple for in-app purchases on its App Store.

“In recent weeks, the conflict between developers and owners of the so-called “marketplaces”, that is, application stores, has only grown. Apple’s conflict with Epic Games, Facebook’s attempt to inform users about Apple’s imputed tax – all of this led me to believe that the problem could be resolved through legislation.”

Some authorities in Russia are declaring their opposition to the bill, saying that it may create a “dangerous precedent” if the country forces such laws. Tumosov also dismissed concerns that the move would force Apple to leave the Russian market, stating that the “trend is worldwide, and Russia should not lag behind.” 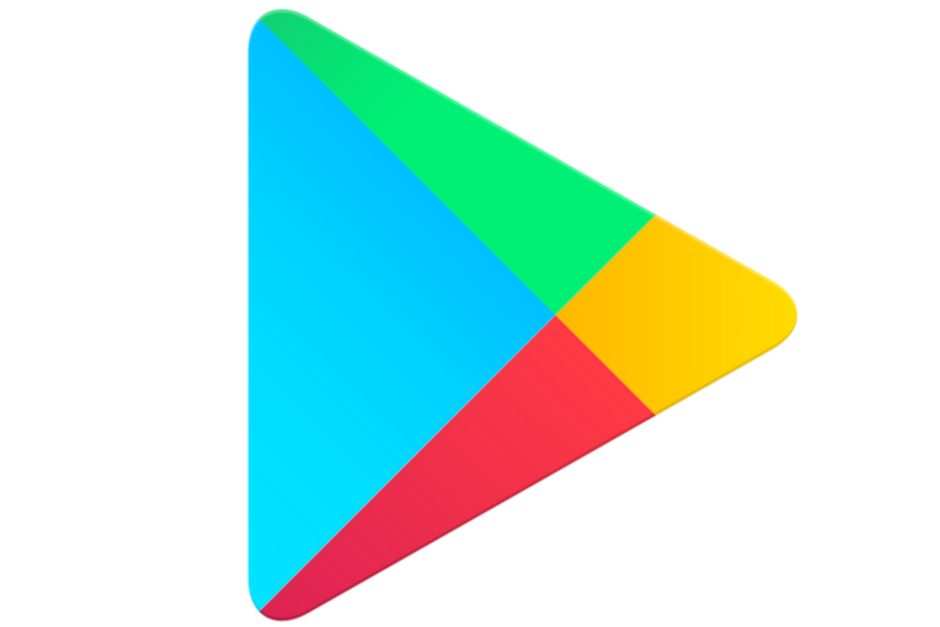 The legislation comes amid global antitrust scrutiny of Apple, Google Facebook, and Amazon. The CEOs of major tech companies, including Apple, testified in July before a U.S. House Judiciary Committee as part of a widespread probe investigating the influence of U.S. technology companies.