Apple had threatened to remove Amphetamine app from the Mac App Store, after it has been there for 6 years. The app lets MacBook users keep their Macs awake through just a click or by setting up various triggers or apps. Apple had contacted the developer to change the app name and icon because it somehow “encouraged the use of substances”, which was not true.

This issue led William Gustafson, developer of Amphetamine, to talk about the issue on Twitter and Reddit, and even set up a petition on change.org, which got attention from various media outlets, including iThinkDifferent. Apple realized that they were in the wrong and have since backtracked after a successful appeal by the developer. 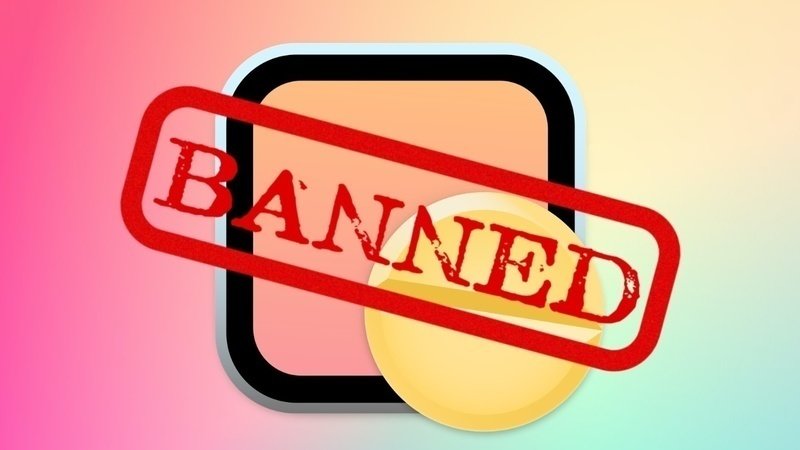 Someone from Apple’s review team realized that Amphetamine, after 6 years on the Mac App Store, 4.8 out of 5 ratings, and various featured by the editorial team behind the Mac App Store, was in violation of Apple’s guidelines. Apple’s communications to William highlighted the below guideline:

1.4.3 Apps that encourage consumption of tobacco and vape products, illegal drugs, or excessive amounts of alcohol are not permitted on the App Store. Apps that encourage minors to consume any of these substances will be rejected. Facilitating the sale of marijuana, tobacco, or controlled substances (except for licensed pharmacies) isn’t allowed.

The communication also mentioned the following:

William was told that his app would be removed by January 12, in case of failure to change its name and icon.

Fortunately, as per Apple’s newest App Store policies, developers have the right to appeal any such decisions from the company. William filed an appeal but was not sure if Apple would respond positively so he also raised the issue on Reddit, Twitter, and Github, along with the change.org petition.

Things turned out well for Amphetamine, and Apple overturned its decision and accepted the appeal. William shared the news on Twitter awhile ago.

Just got off a phone call with Apple. The appeal was accepted and Amphetamine will remain on the App Store. Thank you all for your comments, opinions, and action. We may not all agree, but I am happy we all still have the freedom to creatively express ourselves today. ❤️

Just got off a call with @Apple. Appeal accepted and Amphetamine will remain on the @AppStore. Thank you all for your comments, opinions, and action. We may not all agree, but I am happy we all still have the freedom to express ourselves today. ❤️ pic.twitter.com/PV7eB9aUfn

Apple did not give any reason as to why it suddenly brought up this issue after all these years. For now, it is good to see that Apple’s new appeal process is working as intended.