Yesterday we reported that Apple’s long-rumored AR/VR headset could be delayed until 2023 due to issues with the device’s software and cameras in addition to overheating. Now Bloomberg’s Mark Gurman has revealed that the headset will feature performance similar to the M1 Pro chip and priced upwards of $2,000.

It has been rumored that Apple’s first-generation mixed-reality headset will cost several thousand dollars since it will be higher-end, aimed at professionals and developers to expand the company’s ecosystem in AR/VR.

In the latest issue of his Power On newsletter, Gurman suggested that the device will feature a price tag of more than $2,000. Previously, Gurman stated that the headset will be “pricey,” but now we have a rough estimate.

Apple typically charges a bit more than its competitors for products, locking in margins that have helped it become one of the most profitable consumer-electronics companies ever. The new headset won’t be an exception, but the main reason why the company has discussed price points above $2,000 is because of some of its internal technologies.

Gurman also previously stated that the AR/VR headset will feature performance on par with the M1 Pro chip which powers Apple’s latest MacBook Pro models. In today’s report, the analyst revealed that Apple will use the M1 Pro chip to power the headset in order to use its advanced graphics capabilities.

My belief is that the chip inside the Apple headset will be on par with the M1 Pro, making it better than the M1. The main reason for going with an M1 Pro over an M1 isn’t CPU speeds. It’s the need for more advanced graphics. As you may know, the M1 has an eight-core GPU, whereas the M1 Pro has 14 to 16 graphics cores. 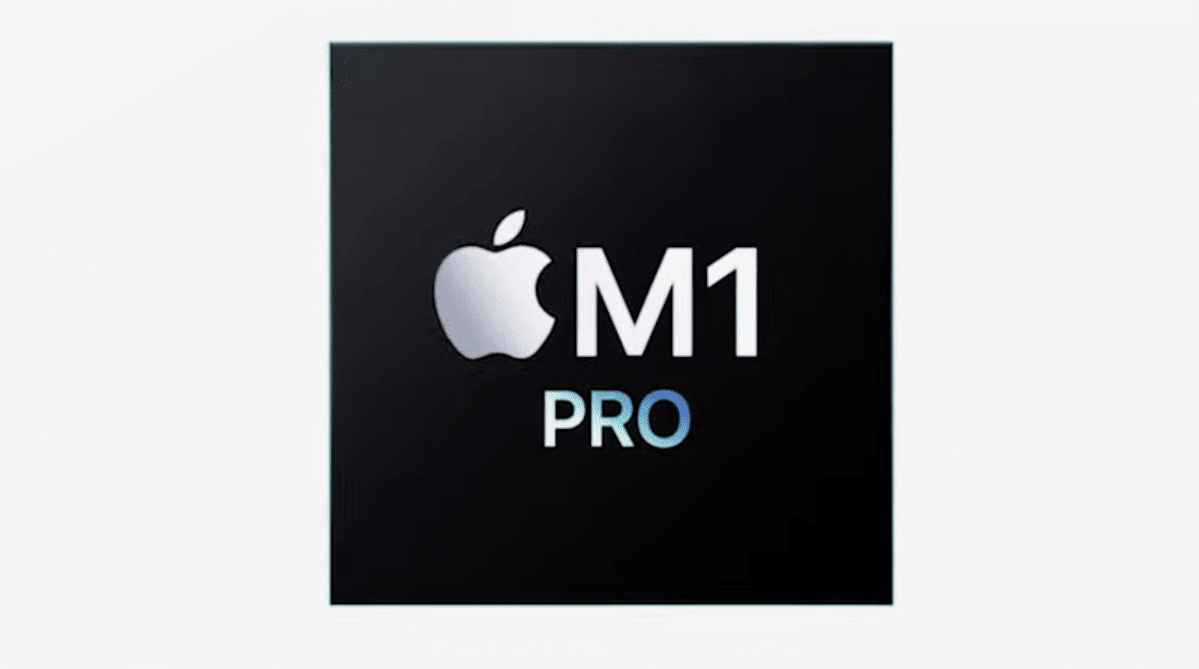 In addition to the news about the price and use of the M1 Pro chip, Gurman also shared a few names for what Apple might end up calling its headset.

Other tidbits we have previously reported include the headset featuring Fresnel’s hybrid ultra-short focal length lenses, OLED displays with 3,000 PPI, and Wi-Fi 6E. In addition, the device will feature three displays, not the traditional two.