Apple Arcade’s catalog continues to grow with two new additions, Galaga Wars and Kingdom Rush Frontiers arriving on the platform today. In addition to the new games which were released today, two more games will be made available on the subscription-based gaming service soon.

The latest games to arrive on Apple Arcade include the fixed shooting game Galaga Wars from Bandai Namco and the tower defense game Kingdom Rush Frontiers from Ironhide Game Studio. Galaga Wars+ is a classic shooter arcade game with stunning graphics and simple touchscreen controls. The game is described as an ” exhilarating trip down memory lane for all Nostalgic gamers and an instant blast for everyone to enjoy.”

Kingdom Rush Frontiers TD+ is a “whole new level of the furiously fast, enchantingly charming gameplay that made Kingdom Rush an award-winning Tower Defense hit.” Players can defend exotic lands from dragons, man-eating plants, and ghastly denizens of the underworld -all with flashy towers, levels, heroes, and more goodies to help them crush your enemies to a pulp in this adventure game. Both games were already available on the App Store but the Apple Arcade editions are free of ads and in-app purchases. 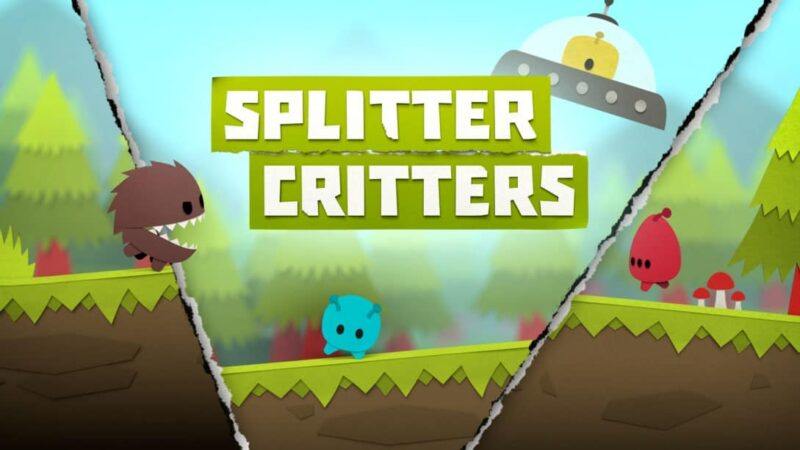