Reliable Apple analyst, Neil Cybart, estimates that the tech giant last month achieved a milestone of a billion iPhones in active use. Cybart also said that he does not believe the company has yet hit peak iPhone sales, despite the company’s decision to cease reporting the numbers.

“A billion people now have iPhones. According to my estimate, Apple passed the billion iPhone users milestone last month. Thirteen years after going on sale, the iPhone remains the perennial most popular and best-selling smartphone.” 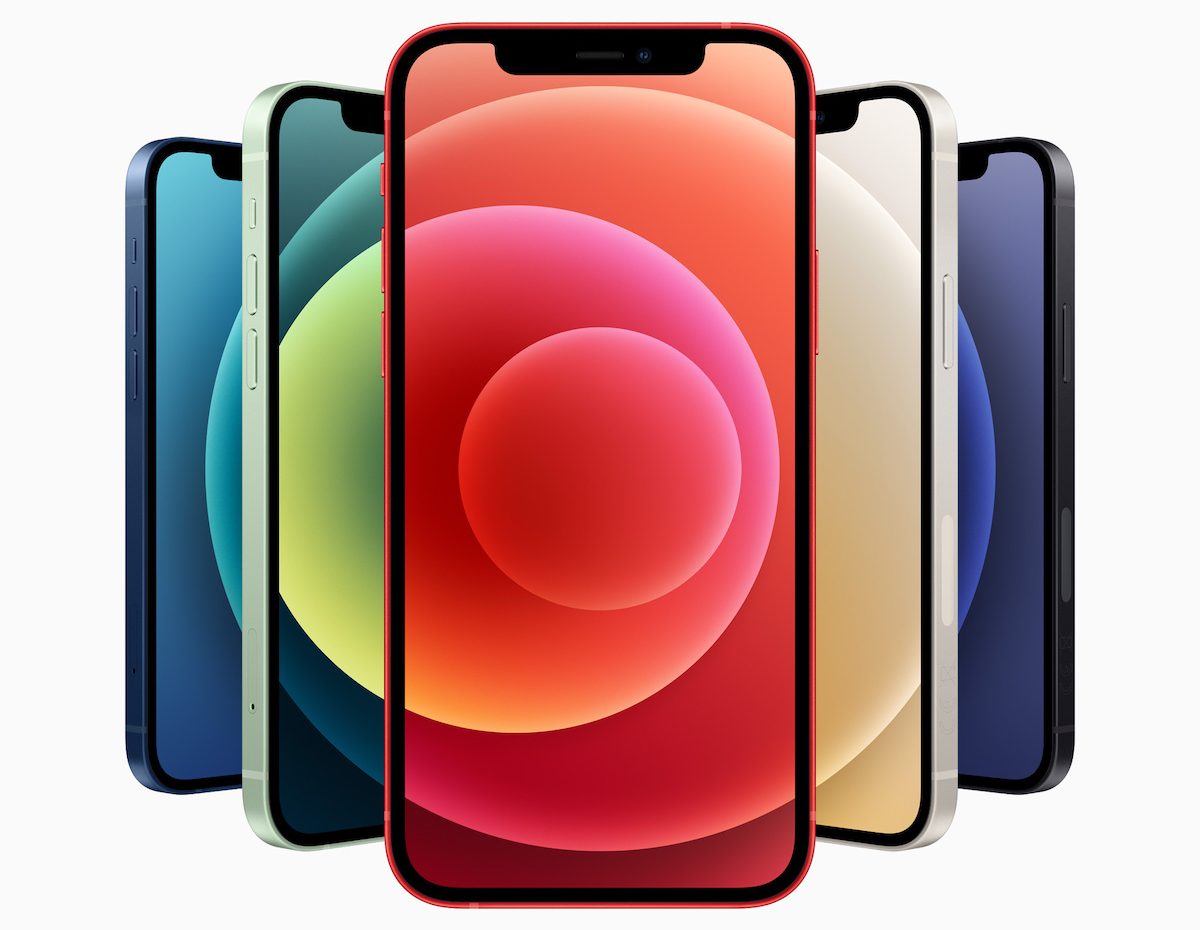 As per the report, in 2018 Apple decided to stop reporting unit sales was because iPhone sales had peaked. Although the company’s smartphone sales are facing a dip, the sales projection should not be interpreted as a dip in business. Therefore, to avoid pre-mature business analysis, the Cupertino tech giant might have stopped publishing quarterly unit sales figures so that the market was underestimating the impact of longer upgrade cycles.

“On its own, unit sales don’t tell us the full story about the iPhone business. This is the primary reason behind Apple’s decision in late 2018 to stop providing unit sales data on a quarterly basis. Wall Street was incorrectly using unit sales as a crutch for shoddy analysis.

Flat to down iPhone unit sales do not automatically mean iPhone business fundamentals have deteriorated. Instead, a longer upgrade cycle can be a leading factor behind declining unit sales. In addition, unit sales don’t say anything about customer loyalty and satisfaction rates, which are crucial when it comes to a customer’s decision to continue using a product.” 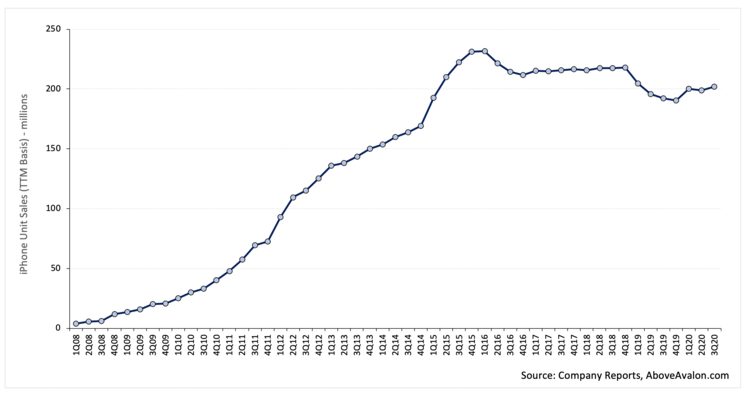 Cybart mentioned that Wall Street was mostly interested in customers who switched from Android to iPhone which was a relatively small demographic of the tech giant’s target customer base and would not be a fair base to measure unit sales.

It is explained that to understand Apple’s fundamentals, individuals need to look at the installed base. Using that model, he calculated the billion iPhone units by estimating the numbers of new iPhones bought with the bought figures of handed down phones from friends and relatives. His model matches Apple’s 2019 statement that there were 900M iPhones in use at the beginning of that fiscal year and inferring from there gives us more than a billion active devices now.