Bloomberg’s latest report on the 10 highest-paid CEOs and executives of 2020 in the United States reveals that Apple’s CEO, Tim Cook ranked 8th. With the majority of his earning coming from stock awards, Mr. Cook’s $265,043,550 pay in 2020 was one of the most modest by comparison to other corporate leaders. Earlier, Walls Street Journal reported that with a 28 percent increase in 2020, Mr. Cook’s pay reached $14 million which is modest in comparison to other S&P 500 executives. 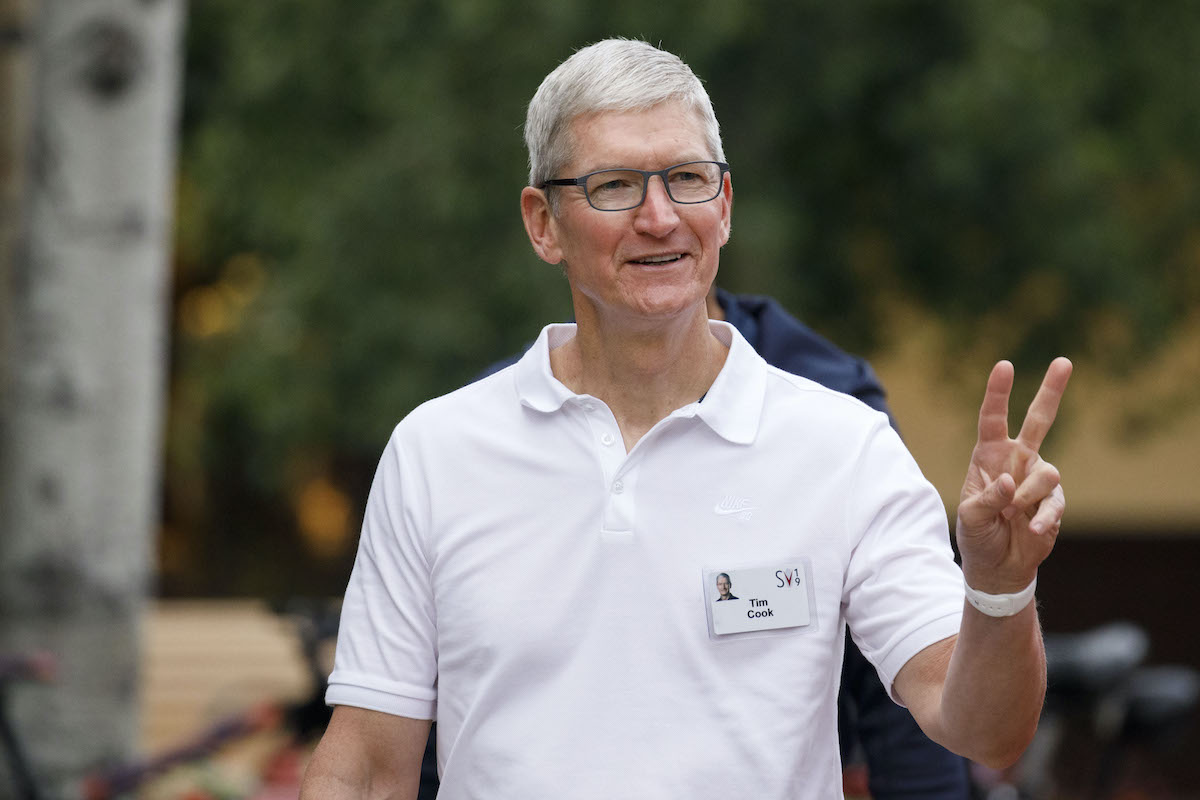 With CEOs looking for Elon Musk like bigger packages, Apple’s CEO Tim Cook ranks 8th with his modest earnings in 2020

The report details that Tesla’s CEO Elon Musk maintained the first spot of the top 10 highest-paid CEOs and executives of 2020 for the third consecutive year. With an outrageous CEO pay package, Mr. Musk bagged $33 billion that makes him the highest-paid U.S executive. And Musk-like option awards, justifying such a handsome pay, have encouraged other CEOs to claim huge paycheques.

At least 15 company leaders got Musk-like awards worth $100 million or more last year—up three-fold from when the Tesla Inc. founder got his. Moonshot copycats are appearing in some fairly staid places, like Restoration Hardware, Paycom Software Inc. and JPMorgan Chase & Co.

In this race of billionaires looking to be trillionaires, Tim Cook’s earnings are tied to his performance and he is okay with that. In October 2020, Mr. Cook received new equity awards that could give him up to 1 million shares by 2025. The

The equity comes in two packages, according to a regulatory filing on Tuesday. The first comprises 333,987 restricted stock units that vest in thirds on April 1st in 2023, 2024, and 2025. The other has 333,987 units that will vest October 1st, 2023, and is based on Apple’s relative share performance over three years. Cook may get none of this award or 200 percent, depending on stock returns. If the company performs well throughout the three years, Cook may get about 1 million shares in total.

This is the first stock grant that Cook has received from Apple since 2011. 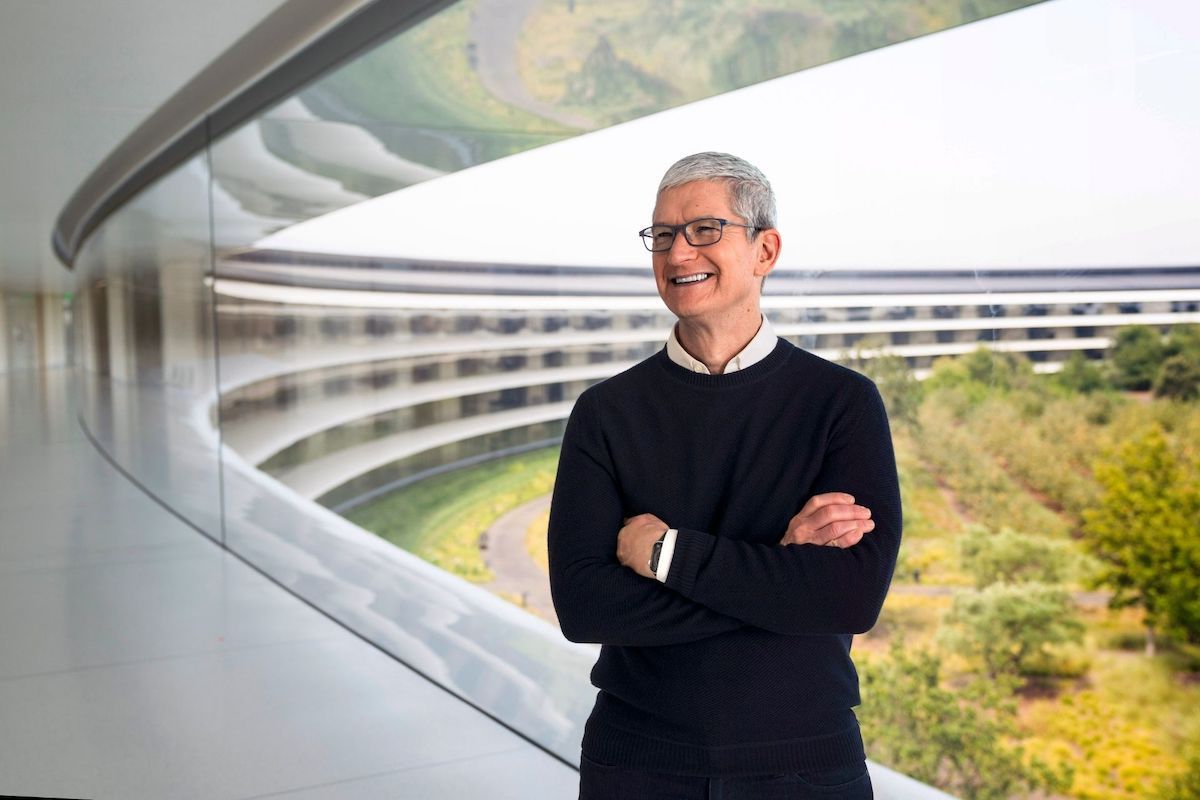 Recently, Mr. Musk took a jab at Mr. Cook by targeting App Store in-app purchase commission as “de facto global tax on the Internet.” Personally, this statement coming from a man whose pay is creating a bigger wedge in U.S. wealth inequality does not settle well.

Critics have cried foul and investors have issued split opinions, but the upshot is clear. Gargantuan awards—coming at a time when U.S. wealth inequality by some measures is wider than in almost a century—are pushing the corporate world’s already-stretched limits of how much one person’s work is worth relative to everyone else’s.

“They reinforce the Great Man Theory,” said Sarah Anderson, who directs the Global Economy Project at the Institute for Policy Studies, a progressive think tank. “It’s all about the guy in the corner office, and everyone else is just a little helper.”