Apple has announced a $45 million investment in Corning Incorporated. for the expansion of the manufacturing capacity in the U.S and “drive research and development into innovative new technologies that support durability and long-lasting product life, building on both Apple and Corning’s deep commitment to protecting the environment.” 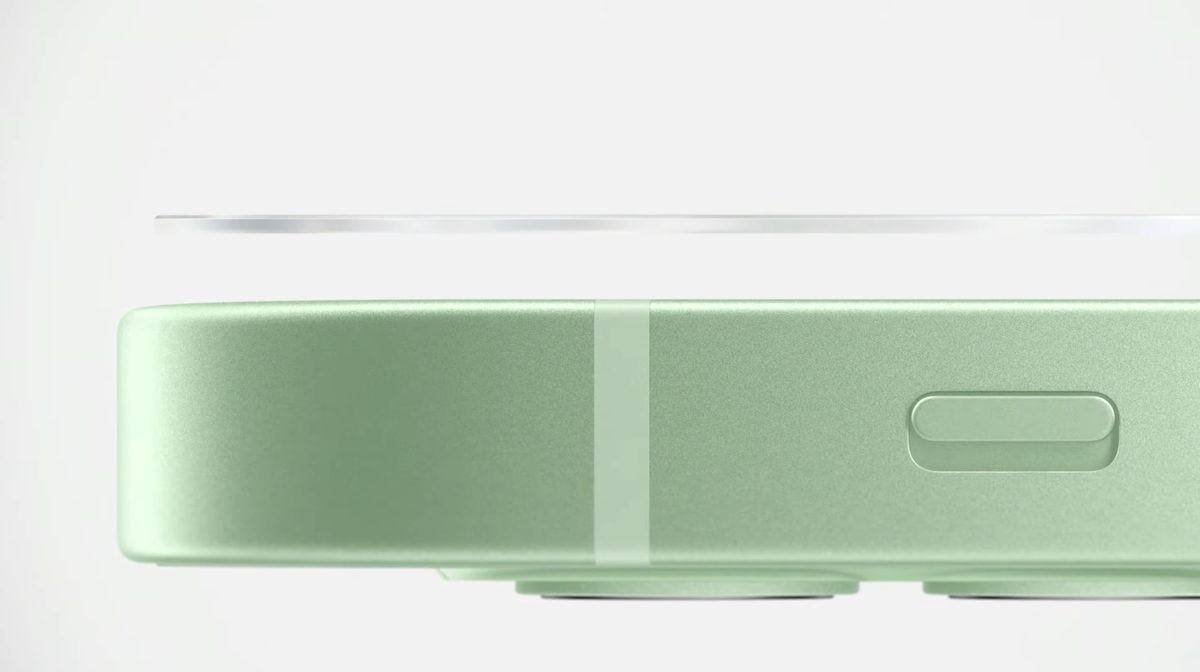 Currently, Corning supply’s precision glass for iPhone, Apple Watch, and iPad. The partnership between Apple and Corning goes back to 2007 when late Founder Steve Jobs signed a deal with the manufacturer to produce scratch-resistant ‘Gorrila Glass’ for iPhone’s screen. And since then, the manufacturer has supplied every iPhone model.

For iPhone 12, Corning produced an advanced new Ceramic Sheild which is said to be tougher than any smartphone glass. Jeff Williams, Apple’s chief operating officer said that:

“Apple and Corning have a long history of working together to accomplish the impossible. From the very first iPhone glass, to the revolutionary Ceramic Shield on the iPhone 12 lineup, our collaboration has changed the landscape of smartphone cover design and durability. Ceramic Shield is a prime example of the technologies that are possible when deep innovation meets the power of American manufacturing. We’re so proud to work alongside Corning, whose 170-year-old legacy is a testament to the ingenuity of the US workforce.” 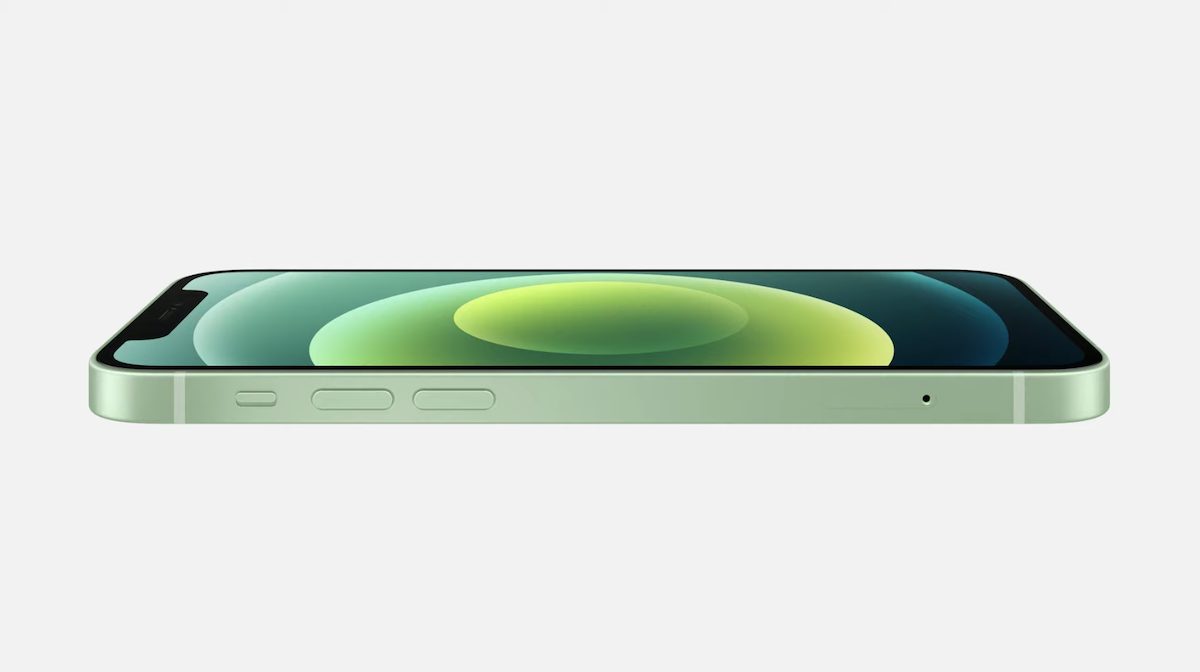 From Apple’s $5 billion Advanced Manufacturing Fund, the company invested $450 million in Corning’s research and development which led to the creation of Ceramic Shield and more than 1,000 jobs in the U.S. And now, the company has awarded an additional $45 million funding in Corning for the advancement of technology, and creation of jobs in the country.’ Wendell P. Weeks, Corning’s chairman and chief executive officer said that:

“We are incredibly proud of our collaboration with Apple on Ceramic Shield, made possible in part through the Advanced Manufacturing Fund and the hard work and dedication of hundreds of individuals at Corning and Apple. We thank Apple for our longstanding product-development partnership and for their continued commitment to supporting the American workforce. The deep investment they’ve provided for new manufacturing technology in our Harrodsburg, Kentucky, facility is not only fueling life-changing innovation, it’s also helping us sustain vital communities where we live and work – a fundamental objective at both of our companies. Together, we’re developing a world-class workforce, engaging them in new technologies, and creating opportunities for learning and training.”

In April, Apple announced a $430 billion investment over five-year to strengthen the economy and create 20,000 jobs in the United States.