Apple’s third-generation iPhone SE is selling less than expected and TF Securities analyst Ming-Chi Kuo, along with other sources, says that the tech giant is subsequently cutting back on orders just weeks after launch.

Recently launched, the 2022 iPhone SE features the A15 chip, 5G connectivity, and an improved camera system. With the exception of 5G support, the iPhone does not feature significant upgrades as it features the same design as its predecessor. According to analysts, its lack of design changes, the ongoing global pandemic along with the Ukraine crisis, is causing a dip in demand.

Ming-Chi Kuo’s tweet is based on stock checking at Apple Stores rather than reports from individuals in the industry.

Shanghai lockdown doesn’t affect the iPhone SE production. However, the new iPhone SE demand is lower than expected (the delivery status “in stock” as one of the proofs), and I cut my shipment estimation in 2022 to 15-20M (vs. 25-30M previously).

In addition, Nikkei Asia reports that the Cupertino tech giant plans to make about 20% fewer iPhone SEs next quarter than originally planned.

Apple plans to make about 20% fewer iPhone SEs next quarter than originally planned, in one of the first signs that the Ukraine war and looming inflation have started to dent consumer electronics demand, sources briefed on the matter told Nikkei Asia. 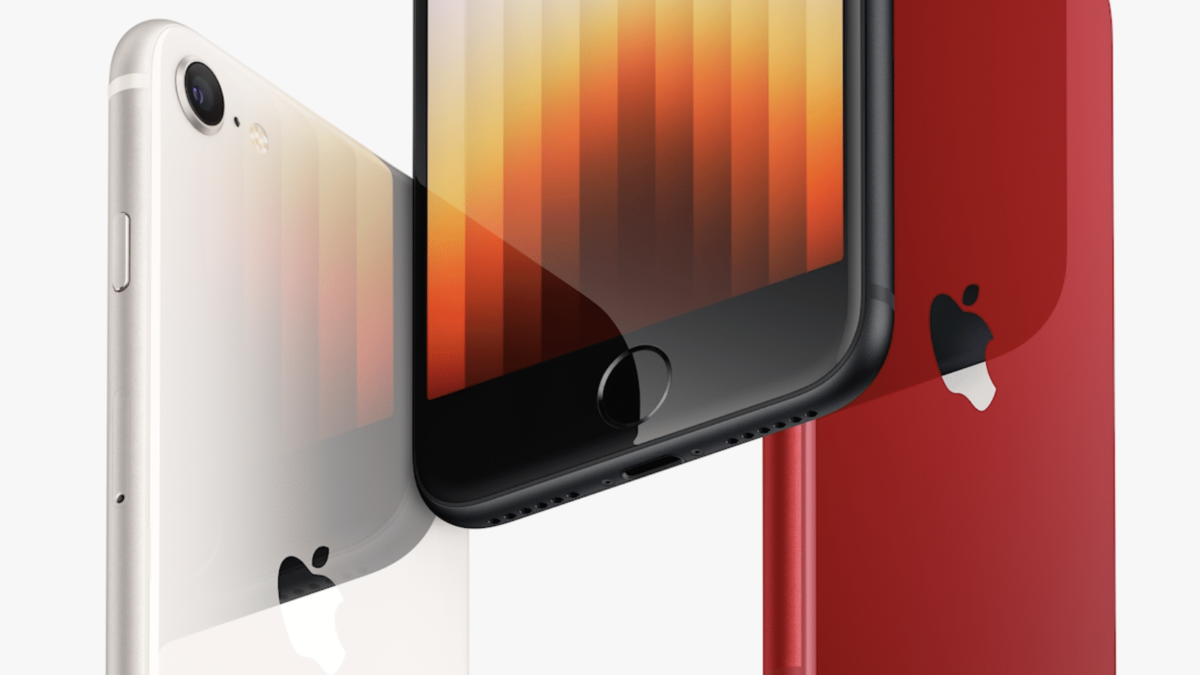 Previously, JP Morgan analyst Samik Chatterjee also predicted that 30 million units of the iPhone would be sold this year and said that extended lead times for the device were an “encouraging sign for demand.”