Apple’s senior vice president of Internet Software and Services, Eddy Cue has joined Duke University’s board of Trustees. A Trustee acts as a custodian of the property, financial administrator, or a person of authority for a third party.

Cue got his bachelor’s degree in Computer Science and Economics from Duke University and joined Apple in 1989 and worked in creating the online store in 1998, the iTunes Store in 2003, and the App Store in 2008. As a manager, he successfully led the software engineering and customer support teams. As a philanthropist, his efforts were recognized by renowned cancer research center City of Hope with their 2014 Spirit of Life Award, which honors people whose work impacts the music, film, and entertainment industry.

Cue helped create the Apple online store in 1998, the iTunes Store in 2003 and the App Store in 2008. He also played a key role in developing Apple’s award-winning iLife suite of applications. He has returned to Duke many times to assist students in technology fields, and in 2017 he spoke to the Duke Technology Scholars, an effort to inspire more Duke women undergraduates to choose careers in computer science and electrical and computer engineering. 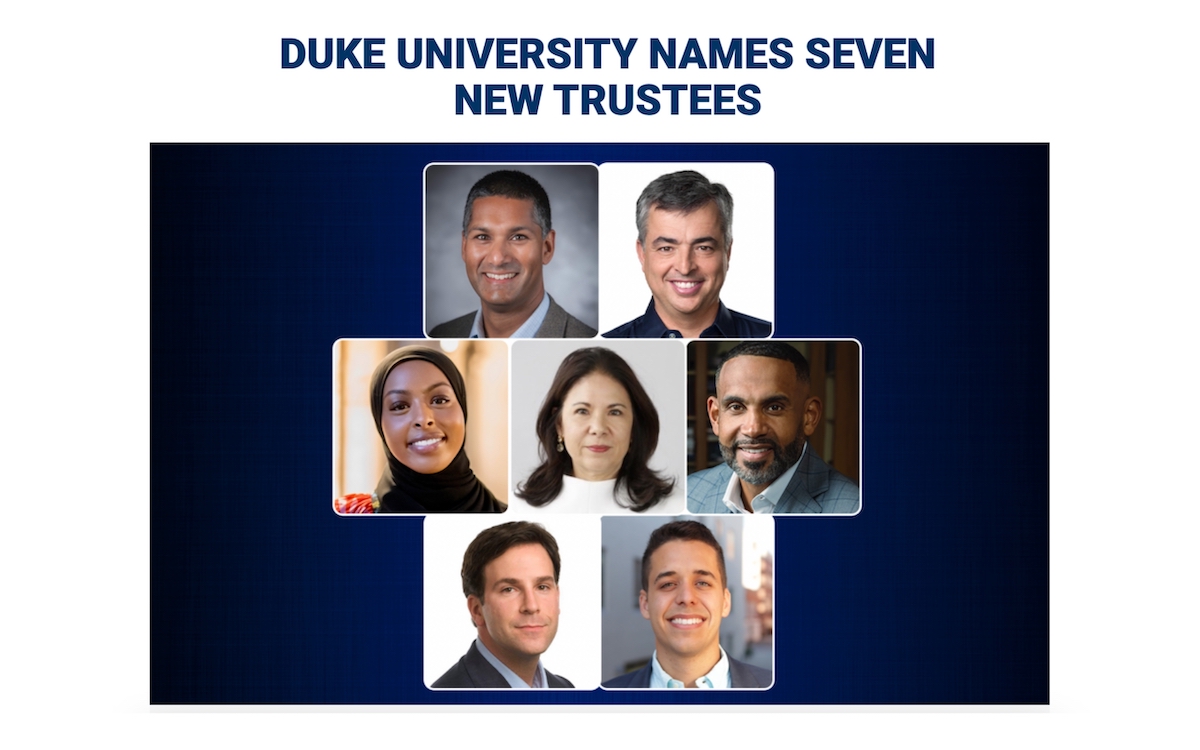 Cue directly reports to the company’s CEO Tim Cook and is reported to attend the ‘Summer Camp for Billionaire‘ hosted by Allen and Company at Sun Valley resort in Idaho.