CEO of the $2 trillion company, Tim Cook, and the company’s senior vice president of Internet Software and Services are reported to attend the “summer camp for billionaires” in Sun Valley, Idaho. NPR reports that Cook is amongst the high-profile attendees of this year’s summer conference organized by Allen & Company. The purpose of the week-long summer camp is that participants enjoy various outdoor activities like golf, tennis, rafting while building long-term relationships which will culminate in big tech and media deals.

Last year, the billionaires’ summer camp was canceled due to the COVID-19 pandemic. Therefore, complying with COVID-19 health measures, participants will have to show a negative PCR test obtained within 72 hours prior to arrival. The Vanity Fair reports that presentations and events will most be outdoors.

As per Variety, leading industrialists, producers, tech leaders, politicians, and others are on this year’s guest list. 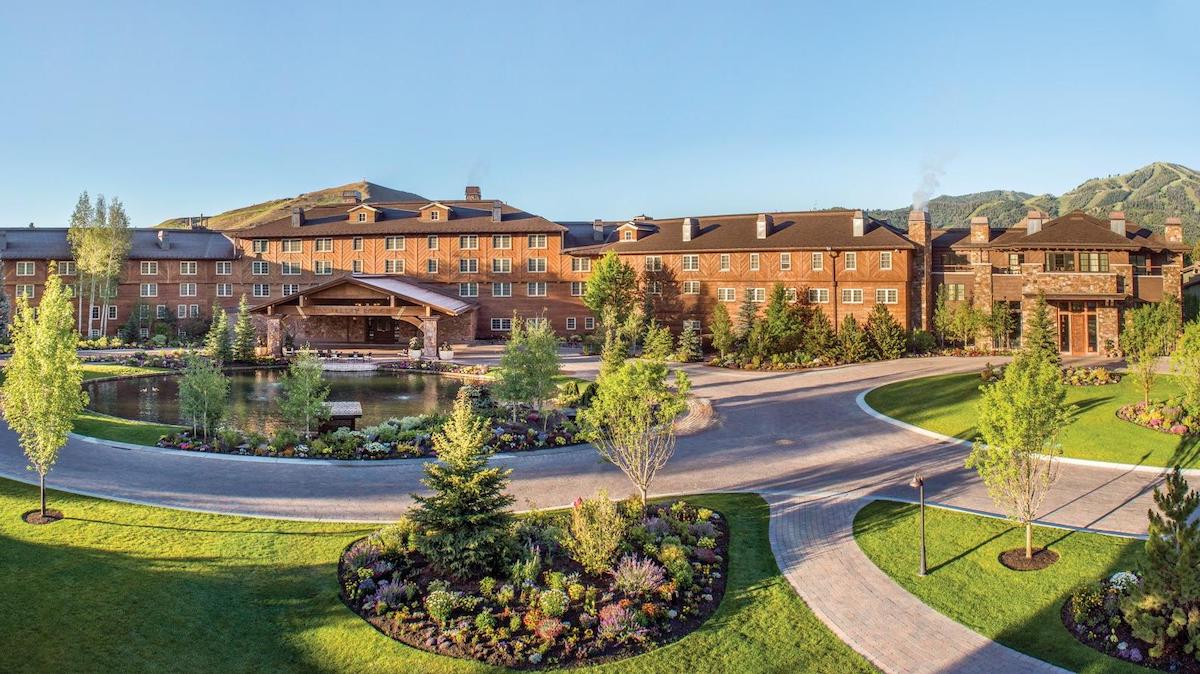 For over 40 years, Allen and Co. has been organizing and hosting this extravagant and extremely private summer camp, where highly significant mergers, deals, and partnerships are decided. NPR reports that “Allen & Co., expects to take a cut from any deals that emerge from that week of fun in the sun.”

Bezos reportedly decided to buy “The Washington Post” when he was in Sun Valley.

It was an adviser in Comcast’s acquisition of Time Warner Cable, a $45 billion deal, and Facebook’s purchase of WhatsApp for $19 billion. Allen & Co. was an underwriter on Google’s and Facebook’s IPOs.

Tim Cook might strike a deal for Apple TV+ with big Hollywood producers or for Apple Car.