Apple has published videos from its Spring Loaded event on YouTube. These include the launch videos for AirTag, M1 iPad Pro, M1 iMac, purple iPhone 12, and the complete event video. 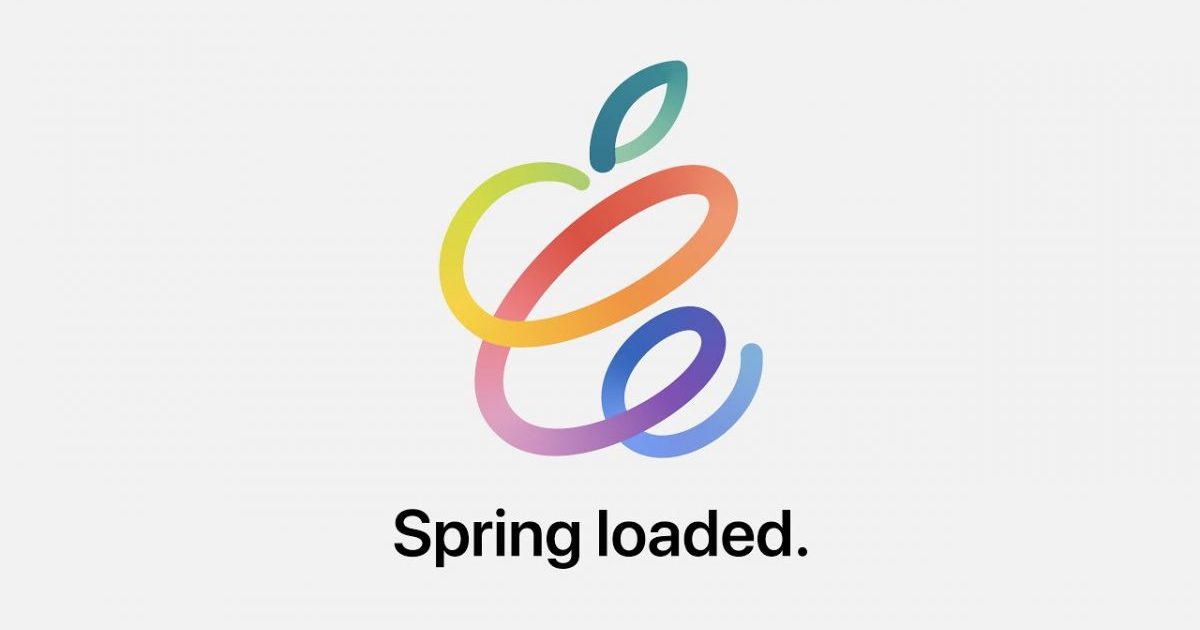 Check out all the Apple ‘Spring Loaded’ event videos here

If you don’t want to watch the individual introduction videos, here is the complete event video which is almost an hour long. If you missed it out, we highly recommend grabbing a snack and watching the whole thing. If not for the products, watch it for the amazing production value that Apple adds to its virtual events, which makes it an entertaining spectacle in itself.

Now for the individual product videos. Apple introduced its iPad Pro in a hilarious fashion by creating a parody of Mission Impossible called Mission Implausible which featured a thief entering Apple Campus, bypassing security measures, and stealing an M1 chip from a MacBook. The thief takes the M1 chip and puts it in an iPad Pro to upgrade it, followed by him taking off his mask and revealing that it was Tim Cook all along.

AirTag had a very cool creative video that shows a person finding his things inside a sofa. We all know how things get lost in sofa edges, and the video shows money, remotes, and even a red iPod (at 0:38 mark in the video) in the sofa. The person uses Precision Tracking to find his keys which have an AirTag connected to them.

The newly redesigned iMac had a colorful introductory video that did well to show off everything new in it. It started with the iconic ‘hello’ text that has been used in older Mac intros throughout history. If this video does not help you make up your mind about buying the new iMac, nothing else will.

A short and sweet purple video accompanied the introduction of the purple iPhone 12 and iPhone 12 mini. The video purely focused on the process to apply purple color to the iPhones, to a nice soothing tune of ‘The Candy Man’ by Aubrey Woods. Did we mention that the iPhone is purple?