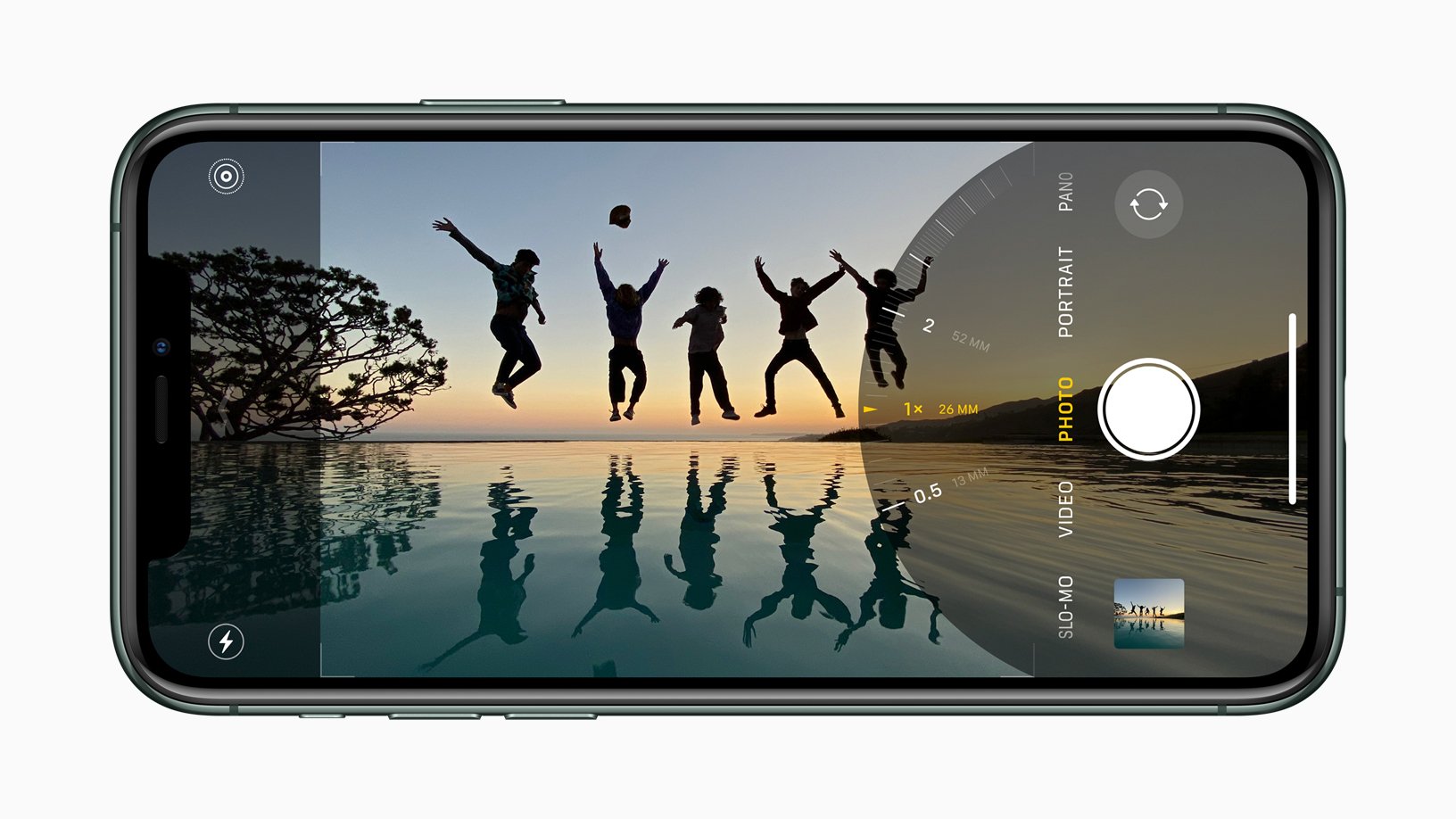 The fine covers promotional messages of the following iPhone models: iPhone 8, iPhone 8 Plus, iPhone XR, iPhone XS, iPhone XS Max, iPhone 11, iPhone 11 Pro, and iPhone 11 Pro Max. Apple claimed that these smartphones were water-resistant for up 1 meter to 4 meters depth, and a duration of 30 minutes. However, the company’s marketing material did not specify that these numbers were based on controlled testing in labs with the use of static and pure water and do not apply when you take into account water outside of labs which is usually not as pure.

Apple’s warranty also does not cover any damage caused by liquids, despite claiming that the phones are water-resistant. This is a common practice with all smartphone manufacturers as they do not provide any warranty coverage despite water resistance. In Apple’s case, this meant that users did not get post-sales support for a feature or function that the company claimed its product supported. AGCM, the antitrust authority in Italy, fined Apple €10 million, which is around $10 million in USD, and asked them to publish this ‘consumer protection information’ on its website and iPhone webpage for the Italian market.

It is yet unknown whether Apple will appeal against the fine, but we would not be surprised if they do. It is rare for manufacturers to provide post-sales support for liquid damage as there are not many ways to tell whether the smartphone was submerged at a depth or duration that it is capable of withstanding. However, it shows that you should never go for a phone’s IP rating as a purchase decision. In the end, you are still responsible for any damage caused to it, as the manufacturer will simply not provide any help in case of any liquid damage.