Apple has stepped up efforts to create an alternative to Google search, as per a new report by Financial Times. Google is currently facing an antitrust lawsuit and one of the points mentioned in the lawsuit is the company’s default search deal with Apple. 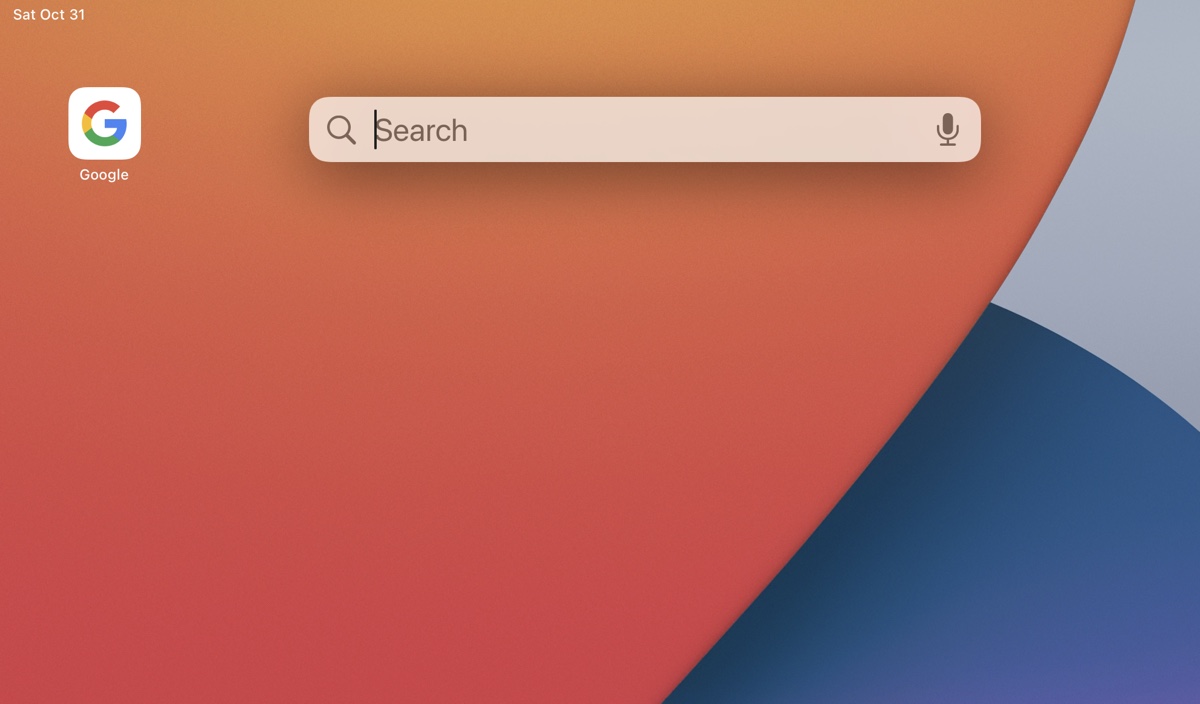 In a little-noticed change to the latest version of the iPhone operating system, ‌iOS 14‌, Apple has begun to show its own search results and link directly to websites when users type queries from its home screen.

That web search capability marks an important advance in Apple’s in-house development and could form the foundation of a fuller attack on Google, according to several people in the industry.

The Silicon Valley company is notoriously secretive about its internal projects, but the move adds to growing evidence that it is working to build a rival to Google’s search engine.

It is important to note that Apple had hired John Giannandrea, who was previously Google’s head of search. John has been working on Siri and search improvements at Apple.

Google pays 12 billion dollars per year to Apple to stay as the default search engine on Apple devices, which include iPhone, iPad, iPod touch and Mac.

Interestingly, Financial Times report fails to mention that iOS 14 actually shows more Google search results than ever before. When users type in a search query in Spotlight search in iOS or iPadOS, the top 5 results usually lead to a Google search in Safari, followed by Siri suggestions below. This shows that Apple has started giving more prominence to Google in Spotlight, and likely sends a lot more traffic to the search engine. Whether this is by design, or due to a business deal between the two companies, we will find out more as the antitrust lawsuit against Google proceeds.