Apple is adding its iTunes Match audio fingerprint technology to Apple Music. This will allow Apple Music to better match songs and download the correct DRM-free versions to subscribers’ libraries.

Previously, subscribers often faced issues with Apple Music being unable to correctly match songs. For example, the studio version of a song would get replaced by its concert version. The problem prevailed due to the use of a metadata version of iTunes Match with Apple Music which had accuracy issues. Now, iTunes Match with audio fingerprints will resolve song matching issues for good. 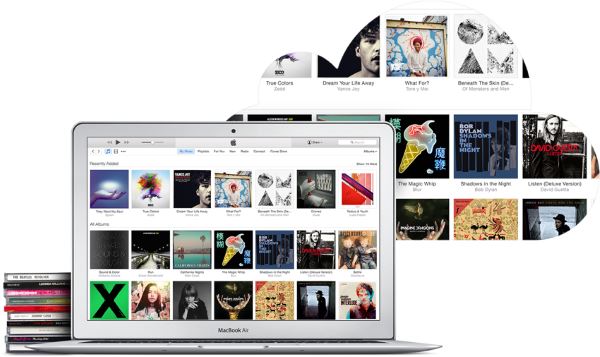 The latest version of iTunes Match audio fingerprints, will not only rematch the songs which were incorrectly matched before, it will also keep your songs safe from auto-deleting. The downloaded songs in your library will not be deleted, and all of the matched songs will be downloaded in DRM-Free format.

The roll out is happening gradually and Apple is slowly providing the update to a small percentage of Apple Music subscribers at a time.