On December 13, the majority of employees vandalized Wistron’s iPhone manufacturing facility in India over unpaid salary. Now, Apple has officially announced an investigation into the humiliating and destructive incident. The grieved mob’s rampage around the production plant has cost the Twainese manufacturer $60 million in damages.

Wistron is one of Apple’s leading suppliers, and it recently hired around 10,000 employees for its new factory in Narasapura, India. As confirmed by Apple, the new manufacturing unit was to assemble iPhone SE (2nd generation) for the local demand in India. 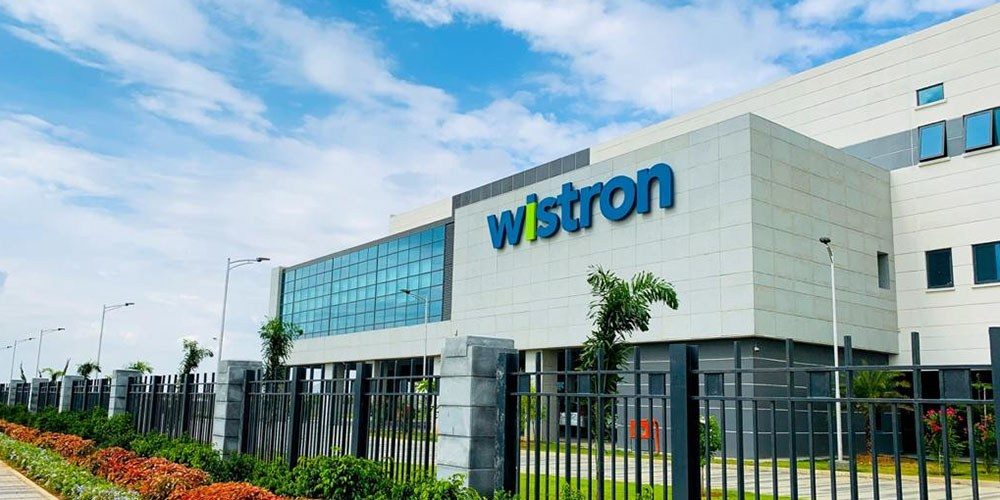 Cupertino tech giant prioritizes the safety and well beings of its supply chain all around the world. Thus, the company has taken immediate notice of workers’ unpaid salaries issue which unfortunately led to a violent incident. Reuters reports that,

“We have teams on the ground and have immediately launched a detailed investigation at Wistron’s Narasapura facility,” Apple said in an email, adding it was dedicated to ensuring everyone in its supply chain was treated with dignity and respect.

As reported by The Times of India, employees accused Wistron of promising them higher pay at the time of recruitment than the paid amount.

1/4 #Violence at @Apple #iPhone production plant run by Taiwan-based #Wistron Corp at Narasapura near #Bengaluru in India
Nearly 2,000 employees, alleged not been paid, went on a rampage destroying the company’s furniture, assembly units and even attempted to set fire to vehicles pic.twitter.com/qtlHyJiRAh

Wistron moved its business to India as trade-relations with the United States and China became strenuous. The company has been assembling iPhones in India for more than four years and the incident has not only damaged the manufacturer’s reputation but has also cast a shadow on India as a viable business center.

“Its operation has been seen as a success story for Prime Minister Narendra Modi’s government that is looking to boost manufacturing.

The incident hurts the ‘Make in India’ label,” said independent brand consultant Harish Bijoor, referring to the government promotion campaign slogan. “Such events are small scars left on India as a manufacturing facility.”