As Apple works toward reducing its dependence on China, the tech giant is exploring options to move some of its iPad production to India. Although no official plan has been decided, Apple is in talks with Indian officials.

India is gradually becoming an important market for Apple

India is becoming an increasingly important market for India. In September, JP Morgan analysts claimed that one out of four iPhones will be manufactured in India by 2025. The tech giant first began assembling iPhones in India with the first-generation iPhone SE in 2017. Since then, the iPhone 11, iPhone 12, iPhone SE (2020), iPhone 13, and iPhone 14 models have been assembled in the region.

According to a new report from CNBC, Apple is “holding ongoing discussions with officials,” about moving some of its iPad production to the region. Although no “concrete plans” have been made as of yet, the move could help the tech giant significantly expand its footing in the region.

Even though the move would help Apple reduce its reliance on China, there are a ton of underlying complexities that must be taken into account. The Chinese market is preferred by tech giants since it is very skilled in the production of electronics. It would be incredibly difficult to find such a developed system somewhere else. In addition, CNBC notes that sources “caution that a lack of highly skilled talent and individuals with expertise in building highly complex devices like the iPad could slow down these plans in India”

Apple has been planning to move the majority of its production away from China for a long period of time due to geopolitical tensions, unstable production, and an increase in labor costs. The recent COVID outbreaks in Shanghai and Zhengzhou have only added to Apple’s concerns. 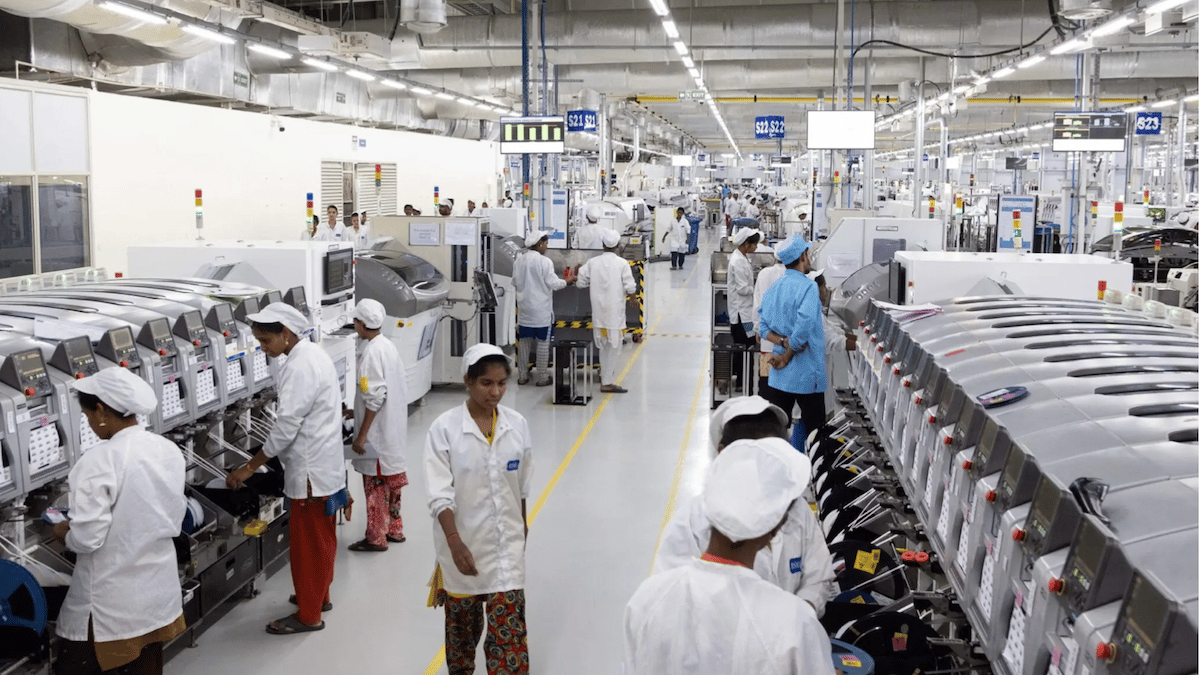 Apple’s main iPhone assembler Foxconn, which is responsible for manufacturing more than 90% of global iPhone shipments, proved to be ill-equipped to handle another COVID outbreak. Over the past few weeks, workers complained about unsafe living conditions, incited riots, etc. The effects of the COVID outbreak at Foxconn’s facilities will most likely be seen in the company’s next quarterly earnings report.

Yesterday, a new report from the WSJ revealed that Apple is telling its suppliers to expand their facilities and workforce in India and Vietnam. The move is also a part of Apple’s larger plan to reduce its reliance on China.