According to a new report, one out of four iPhones will be manufactured in India by 2025. The move is a part of the tech giant’s ongoing effort to move iPhone production away from China. 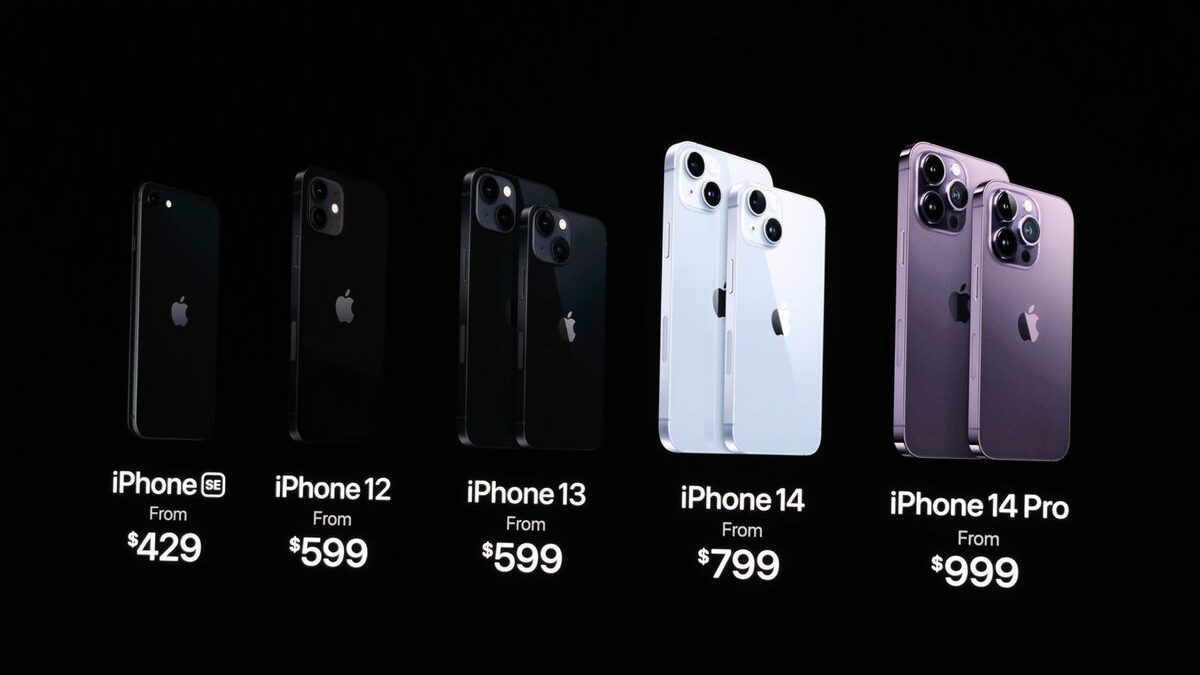 Apple continuing efforts to move iPhone production away from China

JP Morgan analysts (via Reuters), predict that Apple will move an estimated 5% of iPhone reproduction to India later this year. Specifically, production of the new iPhone 14 models.

Despite Apple’s recent attempts to diversify its supply chain, most of its products are still produced in China. Approximately 5% of its devices are manufactured in other regions including India and Vietnam.

“Taiwanese vendors such as Hon Hai and Pegatron play a key role in the relocation to India. In the medium to long term, we also expect Apple to qualify local India manufacturing suppliers,” according to J.P.Morgan analysts led by Gokul Hariharan, who is rated 4 out of 5 for estimates accuracy.

However, there is one thing that may put a crimp in Apple’s plans to further expand iPhone production to India. The country is now exploring the idea of adopting a common charger for mobile electronic devices like smartphones, tablets, headphones, and others for environmental reasons. Since Apple’s iPhones still feature a Lightning port, it may put more pressure on the company.

The tech giant initially began iPhone production in India first with the iPhone SE in 2017 to diversify its product supply chain outside of China. Since then, it has expanded production capabilities to the iPhone 11, iPhone 12, iPhone SE (2020), and the iPhone 13 models. It is also expected that Foxconn will manufacture the standard iPhone 14 models at its Chennai plant in India.

Since the tech giant expanded production in India, it shipped a million ‘Made in India’ iPhones in the first quarter of 2022. This helped Apple’s iPhone sales in India to see a 22% year-over-year increase.

In related news, plans to open Apple’s first retail store in India have been pushed back once again due to pandemic-related issues and other supplies getting delayed. The 22,000 sq ft Apple Store is now set to open in 2023 in Mumbai’s Jio World Drive Mall. India’s first Apple Store has been in the works since Apple CEO Tim Cook first announced it in 2020 with an opening date set for September 2021.