The iPhone 5c, the first colorful iPhone, has officially become a vintage Apple product. The tech giant updated its vintage and obsolete product list to add the older smartphone model which means that technical support for the iPhone 5c is now limited.

Apple products are considered vintage if they have not been sold for more than five years. While the tech giant used to only offer support for these devices in its retail locations, customers can also receive support at authorized service providers as long as components remain available.

The iPhone 5c will become completely obsolete in 2022 when it will no longer receive any kind of technical support. As described by Apple on its website, the tech giant supports its iPhone, iPad, iPod, Mac, and Apple TV for seven years after it stops selling the device:

“Vintage products are those that have not been sold for more than 5 and less than 7 years ago. Mac, iPhone, iPad, iPod, and Apple TV vintage products continue to receive hardware service from Apple service providers, including Apple Retail Stores, subject to availability of inventory, or as required by law.” 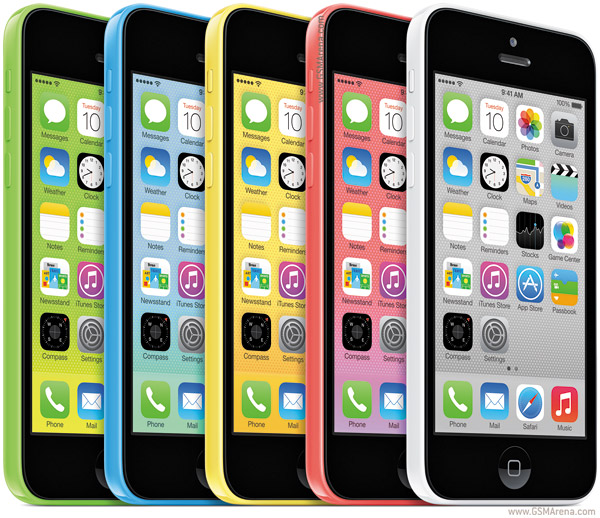 The iPhone 5c debuted in 2013 as an affordable option to the iPhone 5S flagships. Built into a polycarbonate casing, the smartphone borrowed much of its internals from the iPhone 5. The iPhone 5c remained pretty popular until 2015, until 2016, when the first iPhone SE,.

Though iPhone 5c now considered vintage, the smartphone is still eligible for repair through Apple Stores and authorized repair facilities as long as parts are available. Prolonged support might available in regions that require such measures by law. 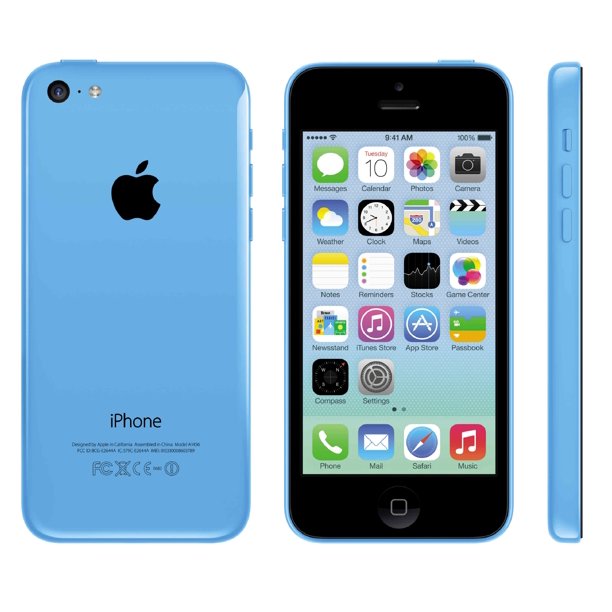 The Cupertino tech giant regularly adds older devices to its running list of vintage and obsolete products. In May, select MacBook Air and MacBook Pro models were deemed obsolete, while the original iPad mini joined the list in July.