Apple had launched an investigation immediately after news of employee riots at Wistron’s new plant in India hit the media. Reuters reports that the Cupertino tech giant has found the manufacturer guilty of not making timely payments, some employees’ salaries were delayed by months. The current situation has been an embarrassing episode for all involved parties.

In August, Apple’s major iPhone supplier, Wistron opened its new Narasapura plant in Kolar, India, and hired around 10,000 employees. After the inauguration of the plant, Apple officially confirmed that Wistron will manufacture iPhone SE (2nd-generation) in India for local demand. Unfortunately, on December 13 disgruntled employees over unpaid salaries destroyed the factory’s property, set parked cars ablaze, and stole iPhones. The estimated damage was $60 million. According to The Times of India, the workers accused that Wistron recruited them at higher wages than what they were actually paid.

The investigation found that Wistron did not manage working hours properly which led to a delay in payments in October and November. The manufacturer admitted that some employees were not paid on time and it has removed that senior executive overseeing its business operations in India. As a re-building measure, Wistron is now setting up a 24-hours hotline for workers to lodge complaints, anonymously. Both Apple and Wistron have reportedly said that,

“Our main objective is to make sure all the workers are treated with dignity and respect, and fully compensated promptly,” Apple said, adding that it continued to investigate issues at the plant, which is located some 50 km outside of the southern tech hub of Bengaluru and assembles one iPhone model.

“This is a new facility and we recognise that we made mistakes as we expanded,” Wistron said in a statement. “Some of the processes we put in place to manage labor agencies and payments need to be strengthened and upgraded.”

The investigation report stated that the HR department at Wistron’s Narasapura plant did not have qualified personal with “sound knowledge of labor laws” and other violation likes;

The findings of this inspection, and another preliminary government audit, confirm the grievances over unpaid wages and poor attendance recording systems recounted in interviews to Reuters by at least half a dozen Wistron workers. 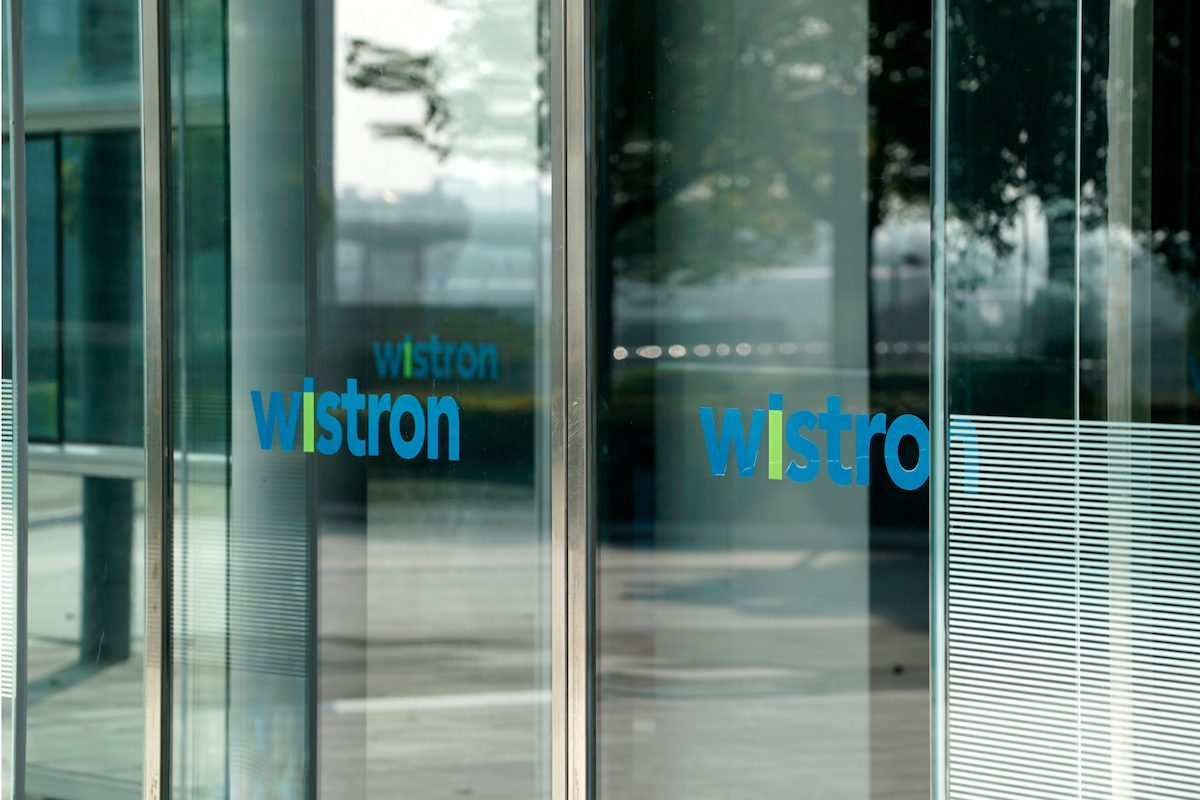 Wistron has three manufacturing facilities in India and the new plant was set up in the wake of strenuous U.S and China relations; where new American tariffs imposed on China increased the cost of manufacturing in the country. However, the report claims that this probation and the damages in millions will adversely affect Wistron and its production capacity.

The Apple probation will delay Wistron’s smartphone production and hurt its manufacturing push in India where it had committed to invest some 13 billion rupees ($177 million) over the next five years as part of New Delhi’s production-linked incentive plan for smartphone manufacturing.

The Wistron probation will likely also dent Apple’s plans to scale up in India, a market it has bet on to expand its manufacturing base beyond China.

Apple began the assembly of its first iPhone model in India via Wistron in 2017. It has now ramped up assembly operations, with Foxconn in southern India and another top supplier Pegatron is set to begin local operations.