Apple has finally announced its much anticipated new 4.7-inch iPhone SE. It is powered by an A13 Bionic Chip. With a 4.7 inch Retina HD display, the 2020 iPhone SE has a Touch ID home button at the bottom of the screen.

iPhone SE 2020 has a front and back glass body with an aluminum frame, with single-lens rear camera. It is rated for IP67 water resistance up to 1 meter depth for 30 minutes. It is available in black, white and (Product) RED color options. There are 64, 128 and 256 GB variants of the iPhone SE, all of which have haptic touch, Apple Pay support, wireless charging, Wi-Fi 6, Gigabit-class LTE and Dual SIM support with eSIM. 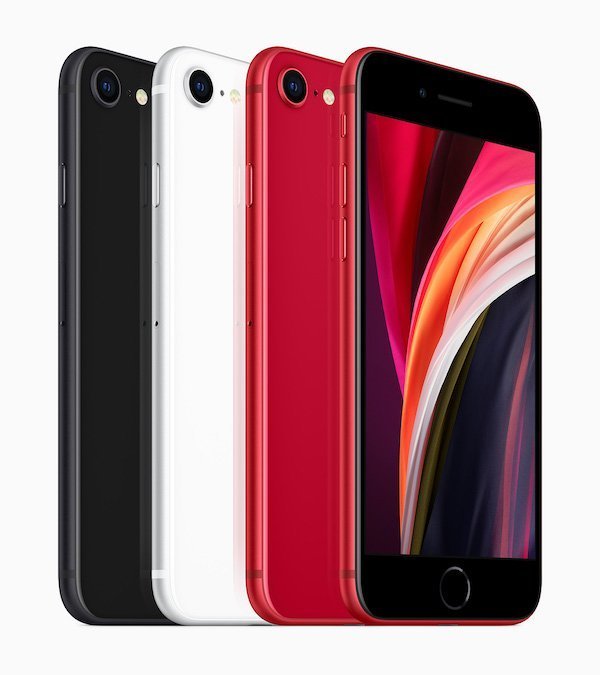 Although the name suggests the continuation of 2016 iPhone SE, the size and design of the phone say otherwise. The exterior of the new iPhone is very much like the iPhone 8, with a few design tweaks. The A13 Bionic processor used in the new model is the same chip that is used in iPhone 11 and iPhone 11 Pro, which ensures not only faster but better performance than the previous SE and iPhone 8 models. 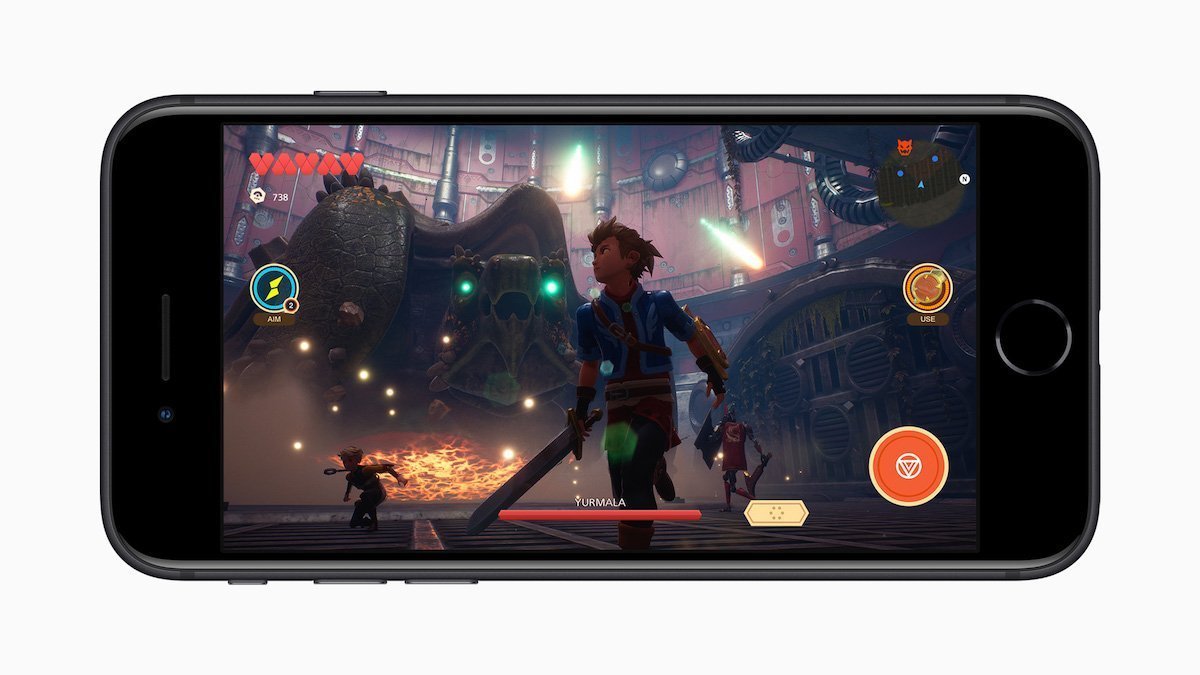 Apple has opted for a single lens camera for iPhone SE, which makes this the only smartphone in Apple’s line-up to not ship with a multi-lens camera system. Despite the single lens, iPhone SE supports all modern features like Smart HDR, Portrait Mode, Portrait Lighting, and more, with its 12-megapixel f/1.8 aperture Wide camera. For video, it supports 4K 60fps recording with stereo audio, extended dynamic range, and QuickTake video capture. 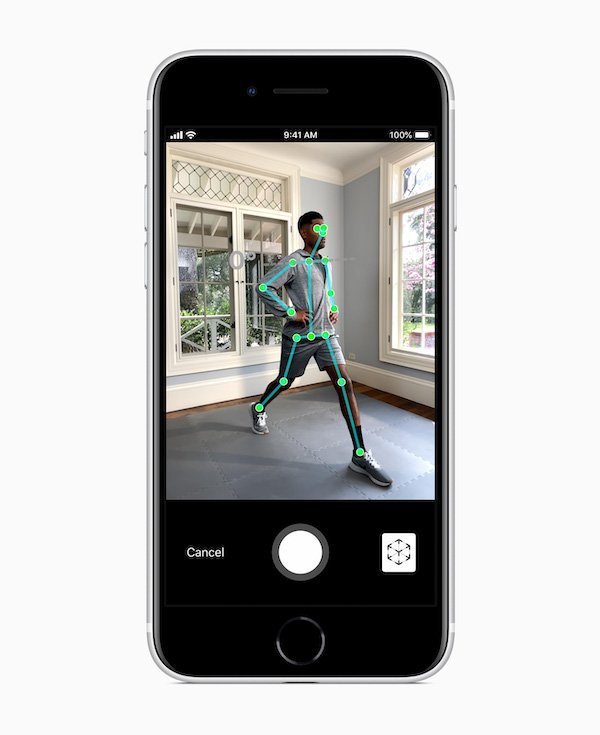 The single-lens rear camera and exclusion of Face ID explains the low price of iPhone SE. As speculated before the launch, Apple is trying to cater to a variety of customers in the market. For those who can not accord the high-end iPhone 11 series, they will now have a better upgrade option at an affordable price. The new iPhone SE will be a good replacement device for users who are still on older iPhones, especially those which do not receive iOS updates anymore. 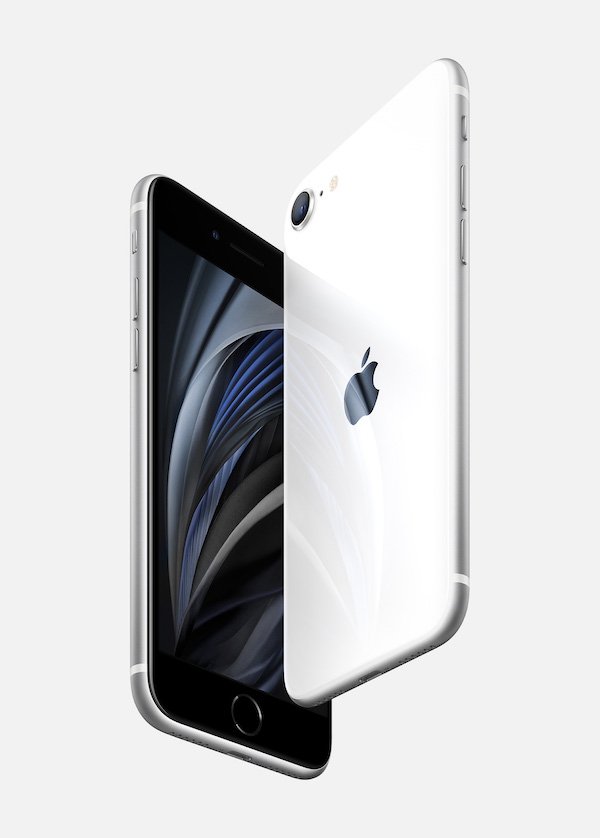 For a starting price of $399 for 64GB, iPhone SE is a killer deal for the features it offers.