iPhone SE (2nd generation) is Apple’s cheapest iPhone, retailing for $399. Launched in April, Apple hoped the model will attract Android users to switch because for a pocket-friendly price the new iPhone SE offers power for A13 Bionic chip, 4.7-inch Retina HD display, Touch ID, front and back glass body in an aluminum case, single-lens camera, water-resistance up to 1 meter and much more. 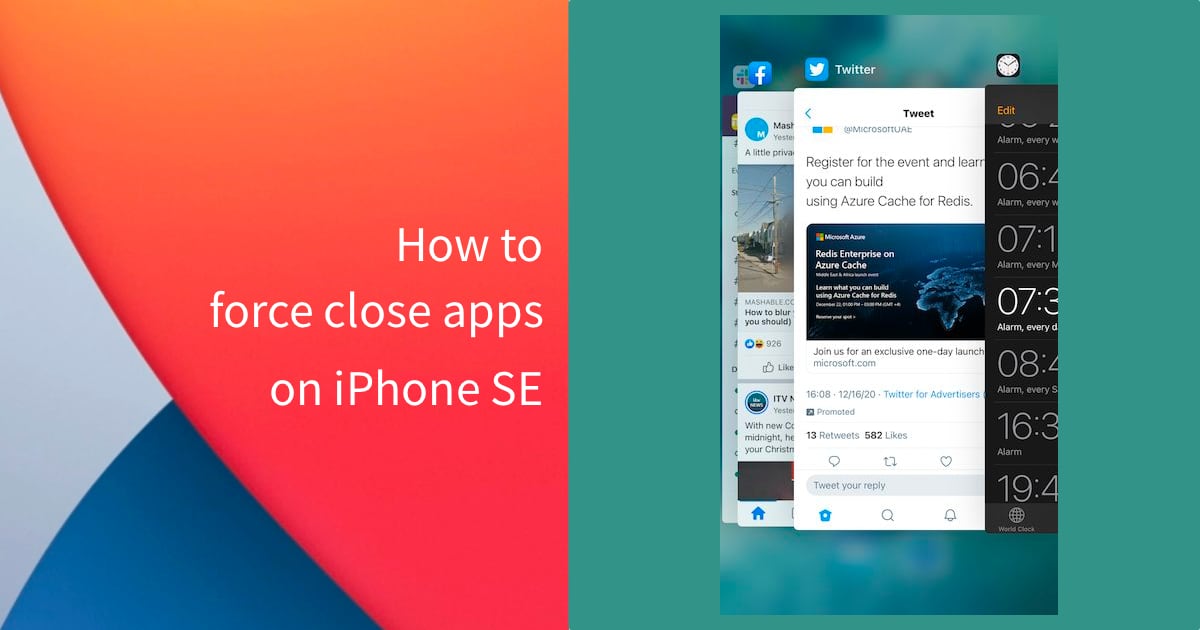 Force closing apps refresh the app and that should resolve the unresponsive screen issue. If for some software malfunction the issue persists, then it is better to restart the smartphone. Having said that, we will not advise you to always force close apps on iPhone SE because the apps running in the background do not consume memory and battery, iOS manages that automatically. The apps are in standby mode to save a few seconds to relaunch the app every time.

Available in Apple’s physical and online stores worldwide for $399, iPhone SE does not ship with EarPods and a power adapter in the box as part of the company’s environmental initiative.