The latest M1 MacBook Pro and MacBook Air ship with faster internals and improved efficiency, however, Apple is still using a 720p webcam despite all the other improvements. Apple claims that it has improved various aspects of the webcam through its improved image signal processor in the M1 chip, however, the resolution is still low when compared to the front cameras on iPhone and iPad. 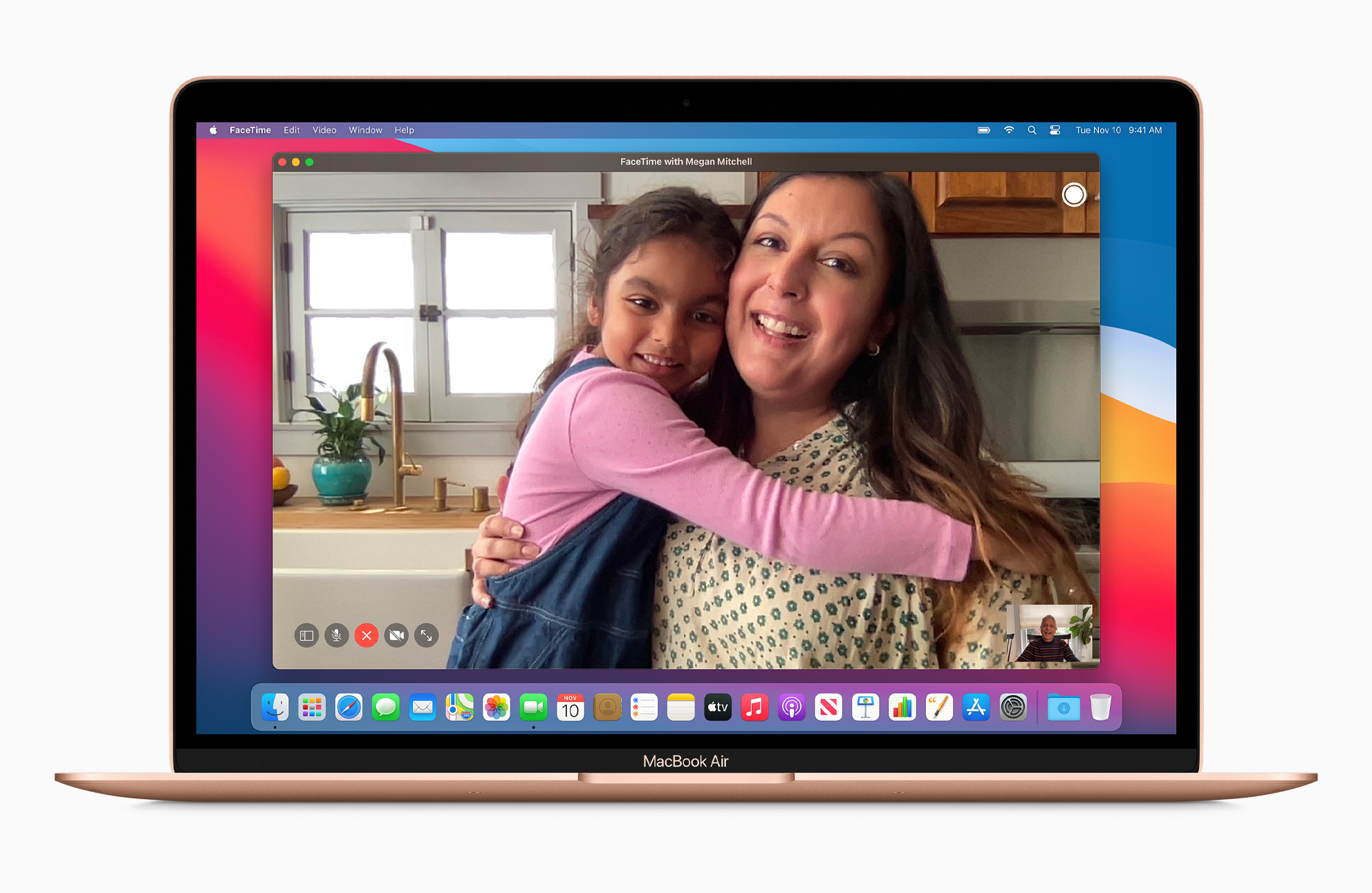 Although Apple touted the capabilities of its M1 chip and spoke about how it makes video calls more ‘sharper and vivid’ on Macs, it did not mention the specifications of the camera. The company highlighted the video quality enhancements that M1 MacBook Pro and MacBook Air bring along with better noise reduction, higher dynamic range, improved white balance, and face detection based on machine learning, but it did not mention that the new M1 Macs still feature a 720p FaceTime ‘HD’ camera. When you go to Apple’s website and see the M1 MacBook Pro or MacBook Air technical specifications pages, you see the below:

In an era where video conferencing has become a necessary part of everyone’s lives, this camera resolution is far below expectations. Even the $399 iPhone SE has a front-facing camera with 1080p resolution that provides far better video quality during FaceTime calls.

We will be honest here – camera resolution is not everything. It is possible that the improvements to the ISP in the M1 MacBook Pro and MacBook Air might surprise us and provide much better quality than what we can imagine. However, when you think about it, a 720p camera with a Retina Display MacBook that costs $999 or above is simply not a good bargain. We were hoping for a Face ID True Depth camera system in Apple Silicon Macs, but we are still left with a low-resolution webcam that leaves much to be desired.

Let’s hope that the reviews prove us wrong and Apple’s silicon wizardry beats the need for more pixels.