While Apple’s new M1 Macs have blown us all away, there has secretly been a regression in the feature set of these new machines. These new Macs do not support eGPUs anymore, despite featuring support for Thunderbolt 3. 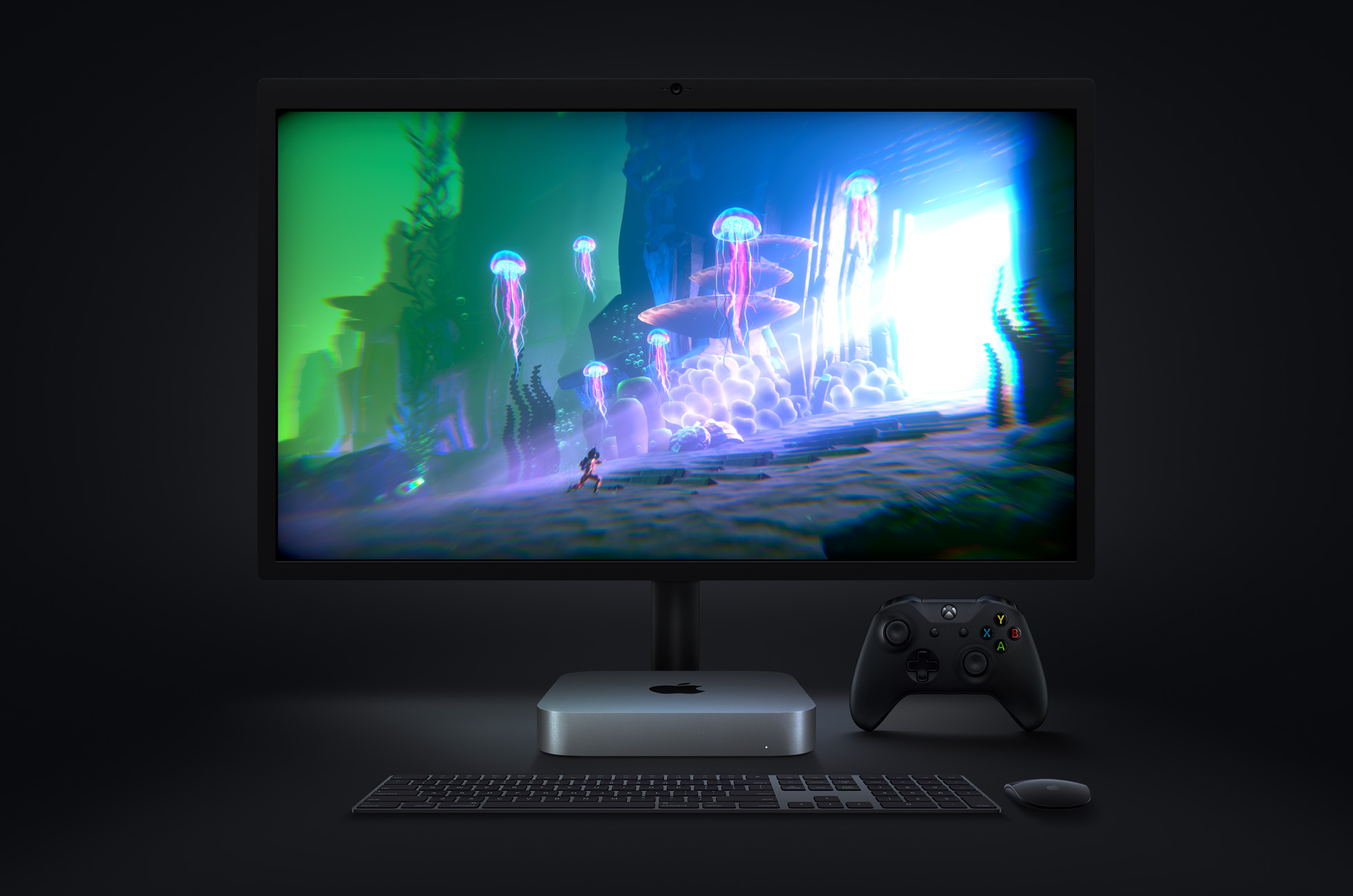 M1 Macs are not compatible with eGPUs

Although the new M1 Macs including the MacBook Pro, MacBook Air, and Mac mini feature powerful integrated graphics, and provide amazing performance, there are often scenarios in which a discrete GPU is required. In previous Intel-based Mac models, which preceded these devices, or are still sold along with them in the case of MacBook Pro and Mac mini, users can connect an external GPU, such as the Blackmagic eGPU, to gain additional performance for gaming or various other professional apps and workflows. But with the new M1 Macs, this is not possible anymore.

It is possible that Apple might add support for eGPUs in a future macOS software update, but there is no indication from the company if it plans to do so. For now, users would have to rely on the 7-core (entry model MacBook Air only) or 8-core integrated graphics in MacBook Air and MacBook Pro, to play games or perform various tasks such as simultaneously edit multiple 4K ProRes videos. The powerful integrated GPU in M1 Macs also allows users to output video to a 6K display over Thunderbolt.

We imagine that these use cases would prove that the integrated GPU performance will be sufficient for most use cases, but if you need additional power through an external GPU, you are out of luck for now.