You can not force reboot an iPhone SE by simply pressing the power button. A forced restart can sometimes solve minor iOS software-related issues and bugs on your device. If you own an iPhone SE then you need to familiarize yourself with a few features and one of them is how to restart iPhone SE. Follow our simple guide to find out how to do so.

iPhone SE was released earlier this year and is Apple’s cheapest iPhone, retailing for $399. Launched in April, Apple hoped the model will tempt Android users to switch because for a pocket-friendly price the new iPhone SE gives power for A13 Bionic chip, 4.7-inch Retina HD display, Touch ID, front and back glass body in an aluminum case, single-lens camera, water-resistance up to 1 meter and much more. 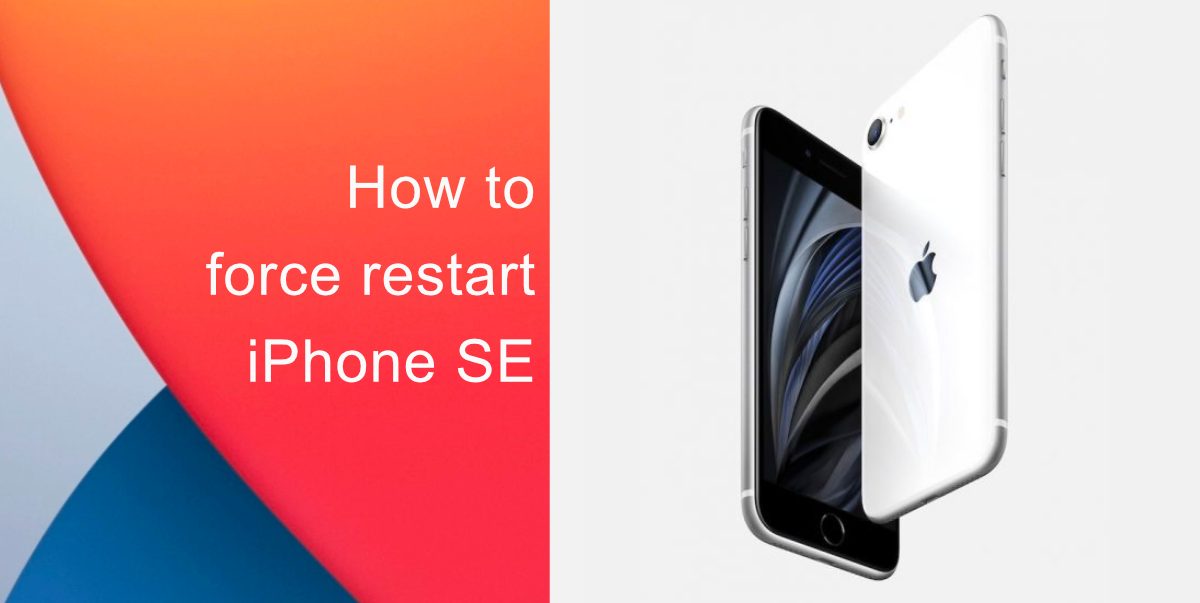 How to force restart iPhone SE

No matter which iOS version your iPhone is running, you can following these simple steps to force restart iPhone SE.

Since iPhone SE has a non-removable battery, the restart process can be used to simulate a ‘battery pull’ when the device is unresponsive, frozen, or does not power on. Even though this guide focuses on the iPhone SE, these steps can be followed to restart other iPhones too, with Touch ID.

In very rare cases, a restart could affect a backup in progress, cached data, etc, so make sure that you do not have any critical function in progress before you force restart iPhone SE.