After confirming that 2020 iPhone SE will be manufactured in India for local consumers, Apple has planned to firm roots in the Indian smartphone market with another business venture. A report by Bloomberg confirms that the iPhone maker will open its first online store in India as early as next month.

A person familiar with the matter told the publisher that the online store will be operational before the religious festive season, Dussehra-Diwali. This annual Indian festival commences from October 15 till November 15; its significance for Apple is that it is the time of spending, people buy gifts for family and friends. 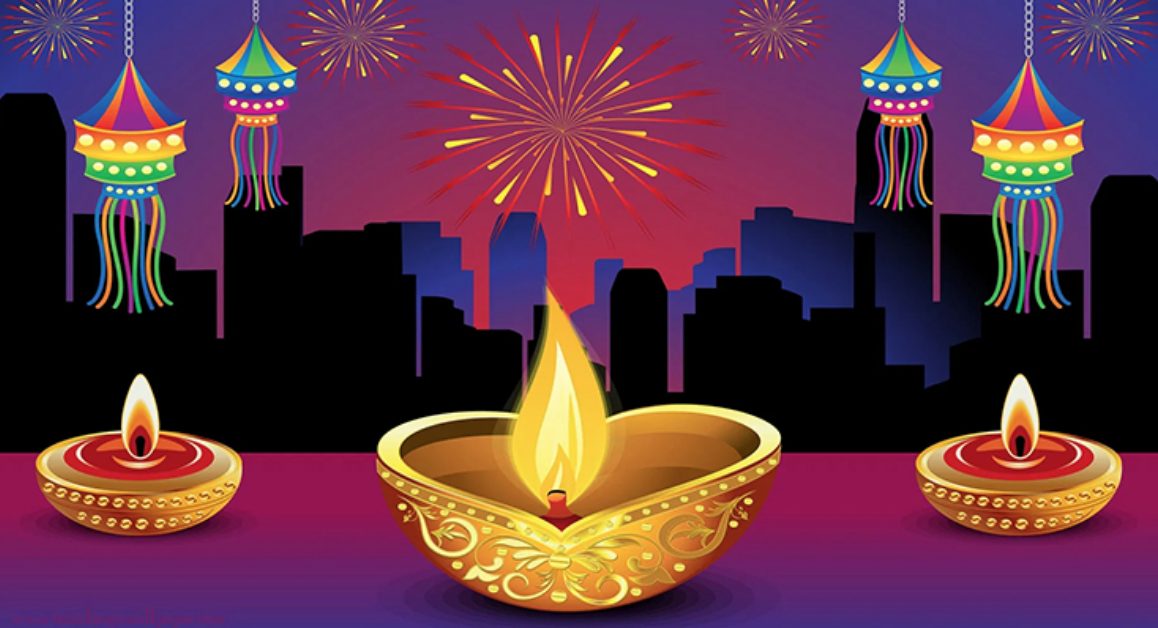 The report claims that the relaxation in foreign direct retail in India has paved the way for Apple to open various business ventures in the world’s largest economy.

“Apple Inc. is poised to open an online store for the first time in the fast-growing smartphone market of India next month, according to a person with knowledge of the matter, taking advantage of a relaxation of once-strict prohibitions against foreign direct retail.

The online store will be ready for operations just ahead of the festive Dussehra-Diwali spending season, according to the person, who asked not to be named discussing confidential plans.”

Starting from the online store, the Cupertino tech giant will open retail stores in major cities. According to Bloomberg, development work has begun of a new in Mumbai which is scheduled to open in 2021 and its second outlet will be in Bangalore, near Minsk Square.

Recently, the company’s major suppliers bought assembly plants in India, Foxconn in Sriperumbudur, and Wistron in Narasapura. Suppliers’ shift from China to India is accredited to favorable labor costs in India and ease to continue operations after the United States strict trade tariffs on China. It is also reported that the upcoming iPhone 12 series will be produced in India which will create thousands of jobs for the locals to boost the economy. Thus, this business venture will be mutually beneficial for Apple and India.