Rumor mills claim that Apple is developing a larger iPad Pro with 14.1-inch mini-LED display and M2 chip. The new model is expected to launch by early 2023.

Since 2021, it has been reported that Apple is going to switch the LCD display panels of the iPad Pro and MacBook models to mini-LED panels to offer brighter displays with 120Hz Pro Motion technology.

Recently, display analyst, Ross Young tweeted that Apple is working on an iPad Pro model with a 14.1-inch larger mini-LED screen to deliver a 120Hz Pro Motion display. However, Young is not certain when the new device will be launched, his estimated time of release is early 2023.

Young’s new tweet excluded 11-inch and 12.9-inch iPad Pro from receiving the mini-LED update and according to his previous report, both Pro models will be updated with OLED displays by 2024. Tech analyst Ming Chi-Kuo also wrote that the new 11-inch iPad Pro with a mini-LED display will not launch this year. 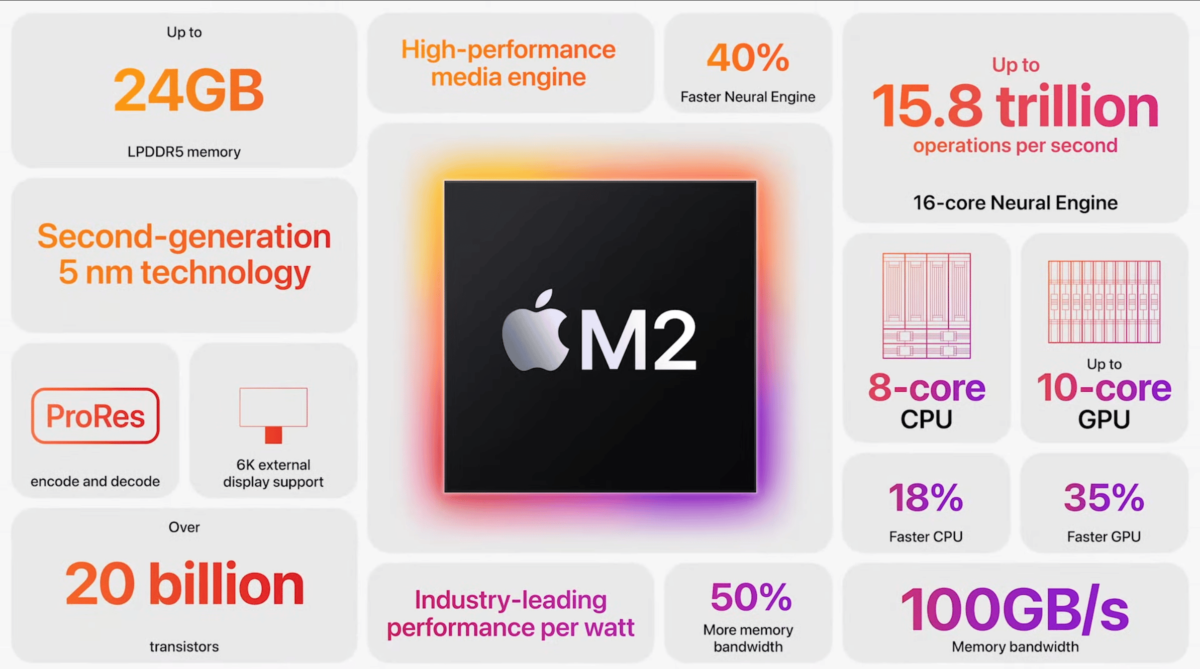 In addition to Young, another Apple leaker Majin Bu corroborated Young’s claim of a 14.1-inch iPad Pro. Bu detailed that the new larger model will be powered by the newly launch M2 chip and will be available in 16GB to 512GB storage configurations.

He also said that Apple might update the 11-inch and 12.9-inch iPad Pro models with the M2 chip, along with the alleged 14.1-inch model. However, the new11-inch model will continue with the same design language as the current variant and the 12.9-inch will feature more screen real-estate with thinner bezels. Bu expects the new tablet to launch later this year at an October or November event.

According to my resource, Apple is developing a new 14.1-inch iPad M2 with 512GB and 16GB of base memory. The new M2 line is expected to include a new 11-inch model with no major changes, a new 12.9 model with reduced bezels and this new 14.1 iPad #Apple #AppleRumor

Earlier this year, @dylandkt also claimed that the new iPad Pro powered by an M2 chip without MagSafe support will launch this Fall.

“M2 starts the second generation of M-series chips and goes beyond the remarkable features of M1. With our relentless focus on power-efficient performance, M2 delivers a faster CPU, GPU, and Neural Engine. And along with higher memory bandwidth and new capabilities like ProRes acceleration, M2 continues the tremendous pace of innovation in Apple silicon for the Mac.”