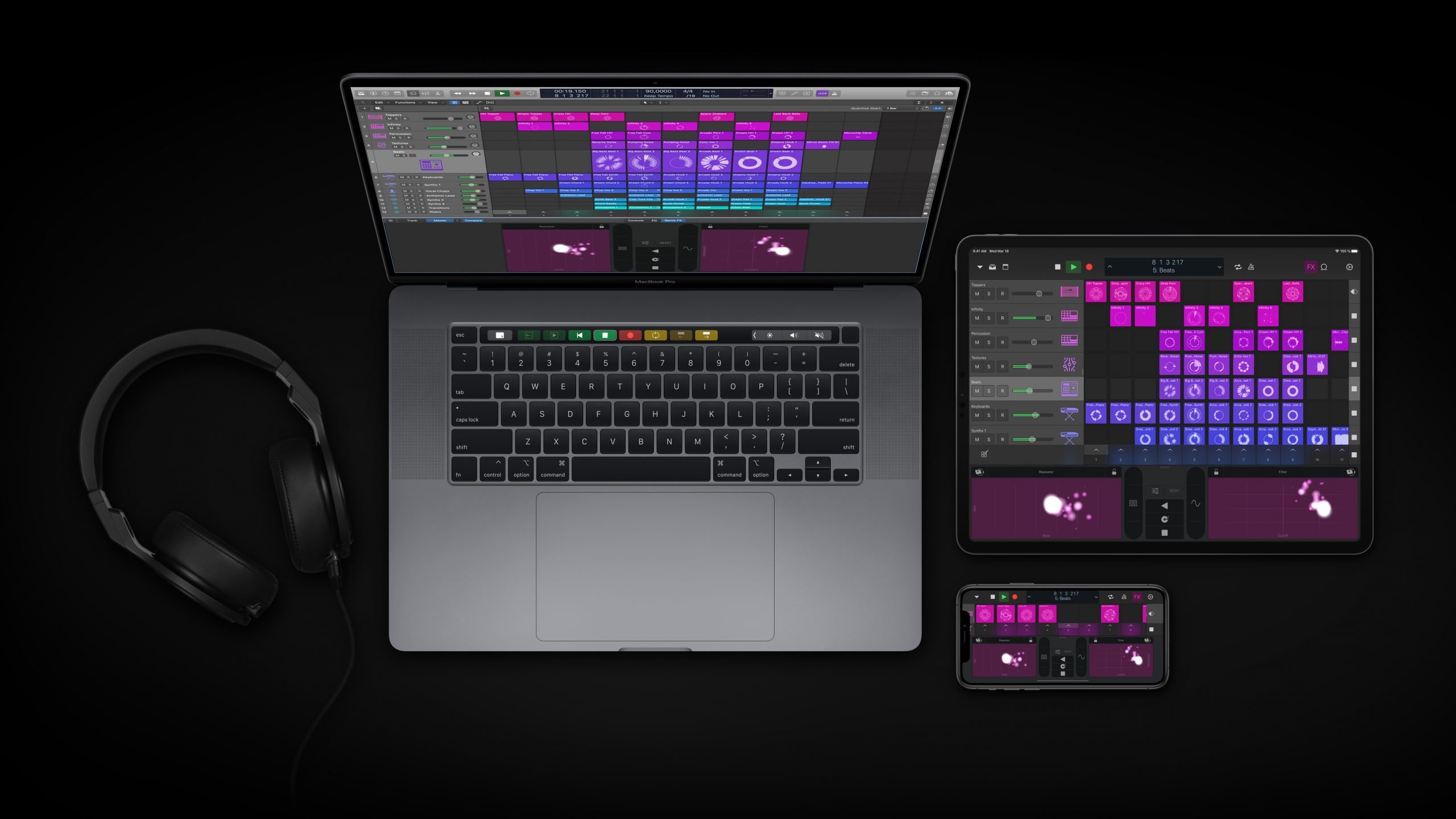 New Live Loops allow creators to produce music in new non-linear and freeform ways on in Logic Pro X. A new musical grid helps in organizing loops, recordings, and samples in an open way, so that musicians can freely play or create various arrangements on the timeline and perfect their melodies by using other production tools in the app.

Users can also use Remix FX to improve Live Loops. With the Logic Remote app, users can connect their iPhone or iPad with Mac to navigate Live Loops and Remix FX using multi-touch controls.

Now musicians can easily work on the new Sampler and sound shaping controls to produce and edit complex multi-sampled instruments via drag and drop workflows. In addition, Logic Pro X also offers Quick Sampler to directly record or import sound clips or recordings from other apps on Mac like Voice Memos, to edit and loop them using a keyboard controller and sound-shaping controls. 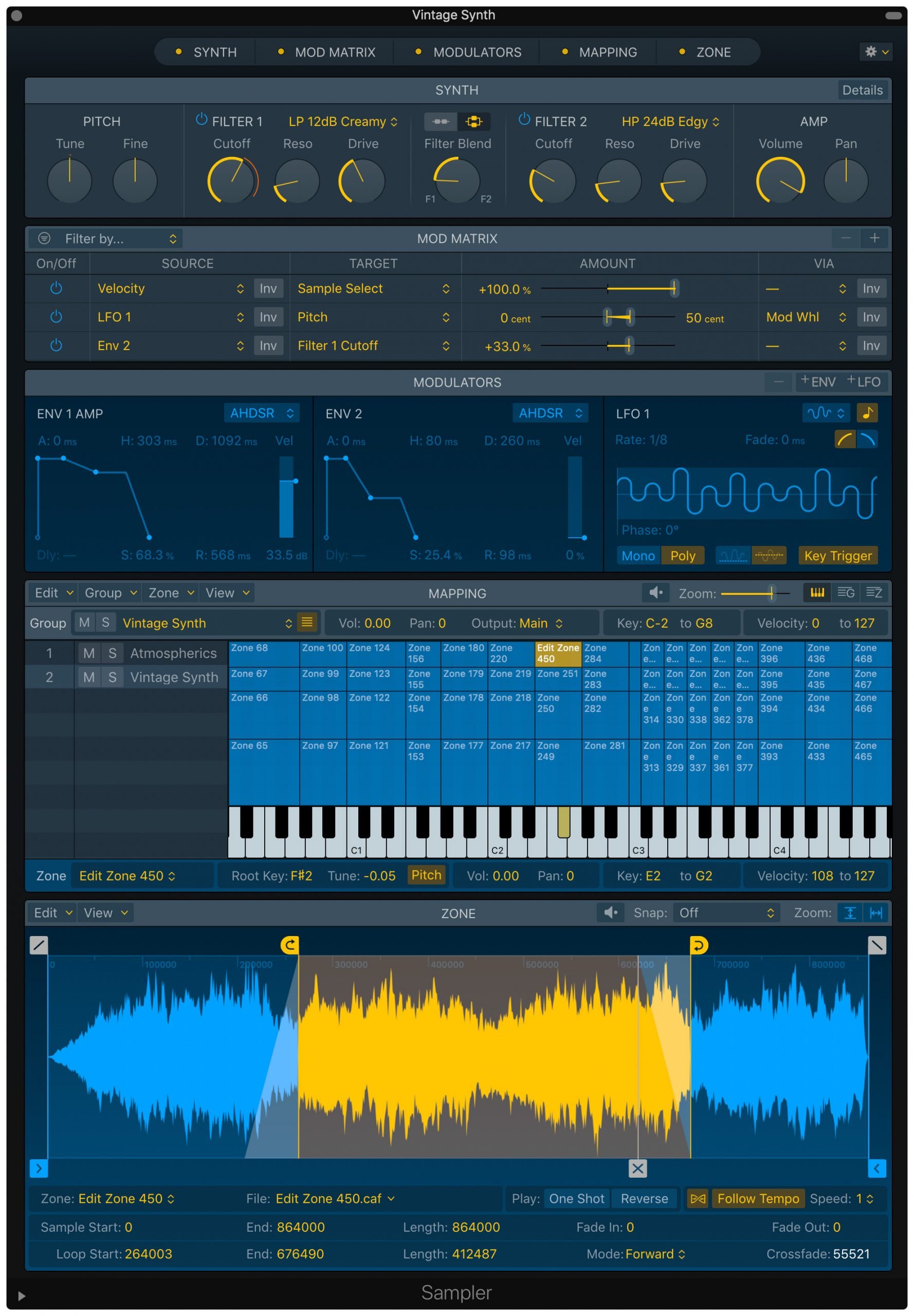 Apple’s Logic Pro X is already a popular creative tool for professional musicians and helps to produce, combine, edit and play tunes, melodies, beats and much more. Grammy Award winners Billie Eilish, Lil Nas X, Dua Lipa and Travis Scott are a few renowned artists who praise the creative process of the app on Mac. With this major new update, Apple has made using Logic Pro X easier and faster to use. Read the complete press release here.

Logic Pro X 10.5 version is a free upgrade for existing customers and new users can purchase it for $199.99 from the Mac App Store. It is also available as a free 90-day trial for a limited time.

The updated version of the app is already receiving praise for a comprehensive music creation experience.

Logic Pro 10.5 has changed the way that I produce. Quick sampler, Drum Machine Designer are two of the smartest plugins I’ve ever used. It’s out today and you should do yourself a favor and download it. FREE to all current logic users