The Wall Street Journal reports that Apple Maps China has removed the Swedish retailer, H&M after it announced to no longer import cotton from the Xinjiang region due to forced labor allegations. In addition, the retailer was also removed from searches of China’s leading e-commerce sites, daily deals, ride-hailing, and other navigation apps. The digital boycott of H&M is considered a punitive action to crush criticism of China’s human rights violations and force labor allegations.

Apple has always been accused of bending rules to please China and taking decisions that would earn the company government’s favor. Recently, more than a dozen apps from blacklisted Chinese organizations, Xingjiang Production, and Construction Corps are discovered on App Store China. The organization is sanctioned by the U.S over human rights violations. In 2020, Apple 39,000 apps from the Chinese App Store because they did not have official licenses from local regulators. 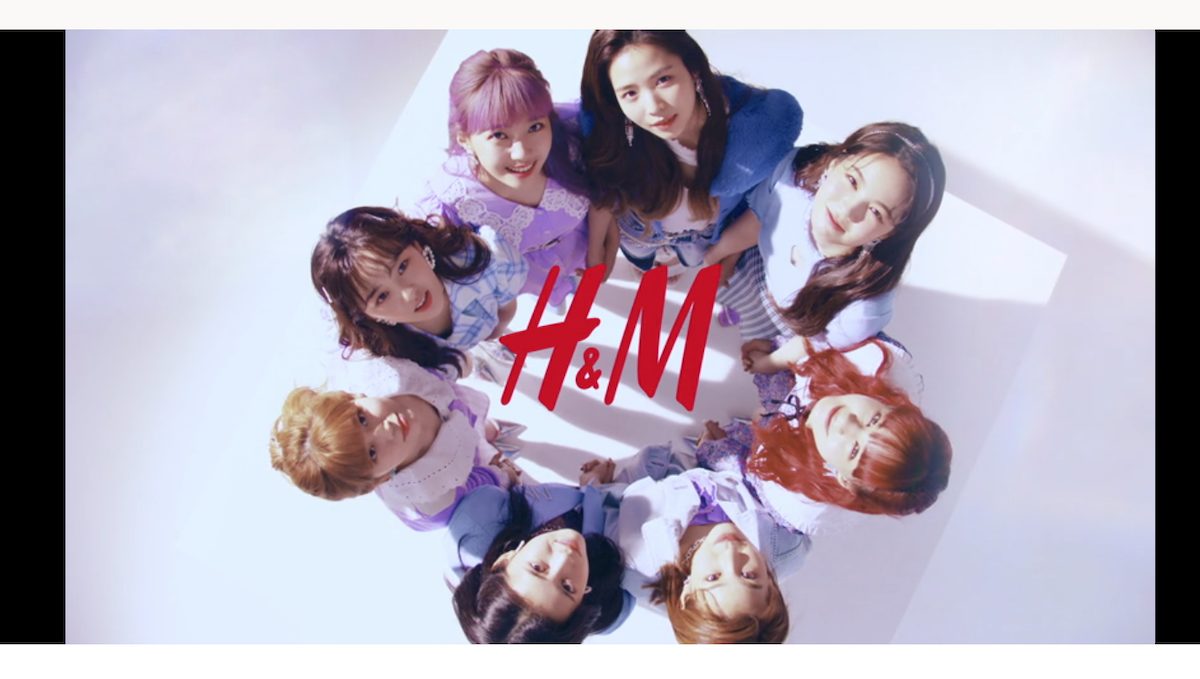 As per the report, the retailer’s criticism of the Chinese government faced severe backlash by social media accounts managed by the state, calling for a boycott. And consequently, more than 400 H&M stores in the country are removed from Apple Maps and other apps. However, our search has revealed that H&M’s online store in mainland China is working.

As of Thursday, Hennes & Mauritz AB’s H&M had been wiped off China’s leading e-commerce, ride-hailing, daily-deals and map applications, as Chinese consumers continued to rage over the Swedish clothing brand’s decision to stop sourcing from China’s Xinjiang region.

Criticism of H&M—including calls for boycotts—by Chinese social-media users surged on Wednesday, apparently over the company’s statement last year that it was no longer sourcing from Xinjiang, a major cotton producer, because of forced-labor allegations there. The statement suddenly went viral on China’s Twitter-like Weibo, amplified by mentions in multiple state-media accounts.

China is a huge consumer market for the Cupertino tech giant. In 2020, despite the COVID-19 pandemic, iPhone sales recovered with a 32% growth in Q2 because of high demand in China. And as Apple relies on Chinese mapping company, AutoNavi for Apple Maps in China which has a 45% market share for mobile mapping services in the country, it was likely that its navigation app will comply with China’s political decisions.

The US announced last year it would stop imports of cotton and other goods from Xinjiang, over allegations the Chinese government uses forced labor in its production. Earlier this week, the Biden administration announced it was imposing sanctions against two Chinese officials over what it says are ongoing human rights abuses against China’s Uyghur Muslim population.