Apple recently removed nearly 39,000 apps from its Chinese App Store due to the apps lacking an official license from local regulators

This purge can be accredited to the US-China trade war being amplified when the Trump administration placed a ban on TikTok and WeChat. At the same time, American companies like Apple depend on Chinese suppliers and consumer demand in the region, which is why they’re trying to satisfy Chinese regulators by doing whatever they can.

Including the 39,000 games, Apple also removed more than 46,000 apps in total from its store on Thursday. Games affected by the sweep included Ubisoft title Assassin’s Creed Identity and NBA 2K20, according to research firm Qimai. The firm also said only 74 of the top 1,500 paid games on the App Store survived the purge. 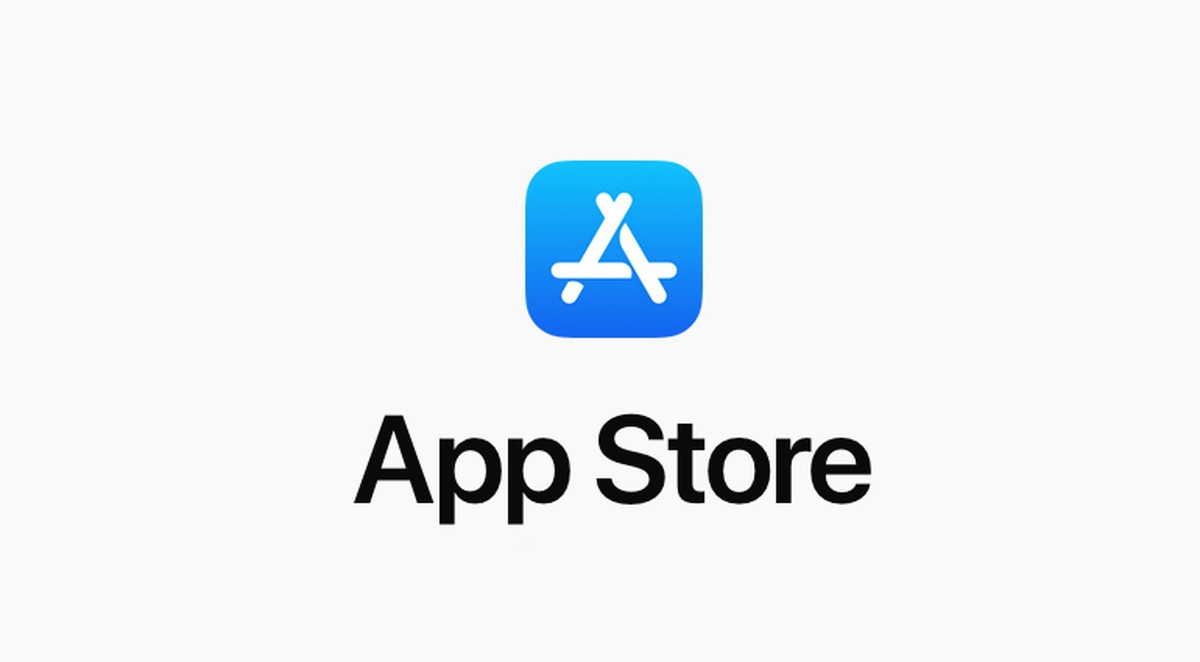 In July, Apple reportedly warned developers of app removals again. The removal of apps lacking official licenses is said to come from increasing government pressure on Apple to comply with local regulations that have been in place since 2016.

China’s Android app stores have long complied with regulations on licenses and Apple may be catching up this year due to growing tensions between China and the United States. However, this isn’t an unprecedented move, back in 2016, Apple was forced to shut down the Chinese versions of iTunes Movies and the iBook Store.

“However, this major pivot to only accepting paid games that have a game license, coupled with China’s extremely low number of foreign game licenses approved this year, will probably lead more game developers to switch to an ad-supported model for their Chinese versions,” said Todd Kuhns, marketing manager for AppInChina,