Recently, a clip was shared to Twitter comparing Google Maps’ Street View and Apple Maps’ Look Around side-by-side. Though both navigation apps are quite similar, they have some differences in interface and user experience. 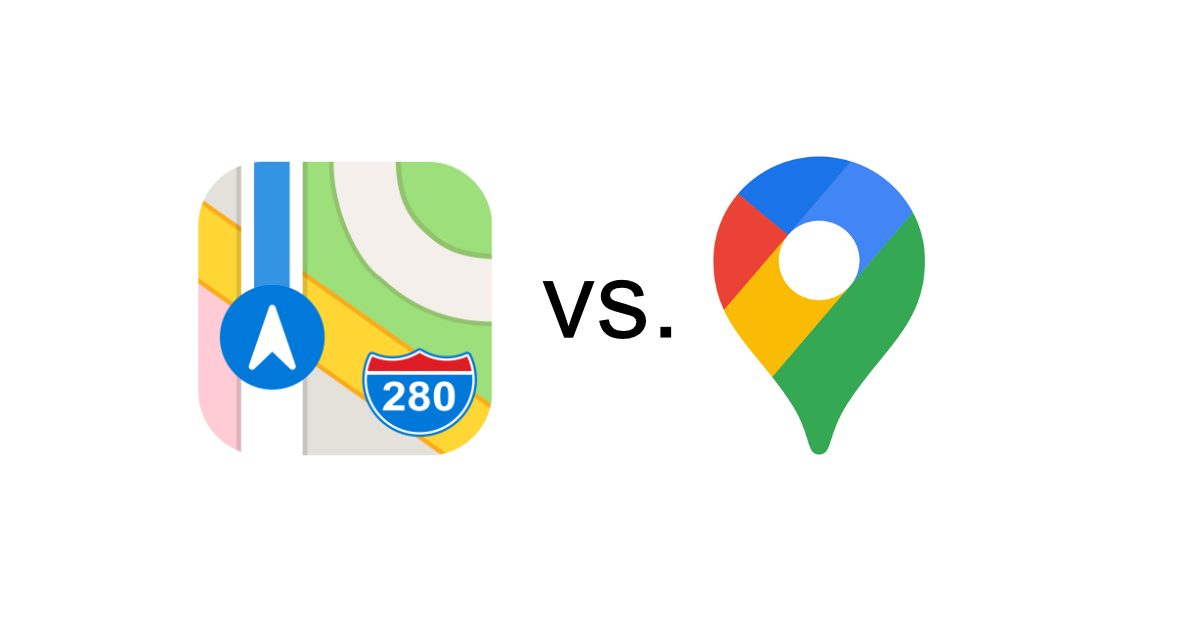 The ‘Look Around’ feature from Apple Maps has now expanded to Denver in Colorado, Detroit in Michigan, and Miami and Ft. Lauderdale in Florida, in the US, adding another area to the 3D imagery that is similar to Google’s Street View.

The feature works relatively similar to Google Street View, wherein the view can be changed by swiping the display while tapping part of the road in the distance will move the camera to that point.

The clip highlights some of the significant differences between the feature, mainly, in terms of smoothness. Google’s Street View is slow, moves forward in chunks at a time, whereas Look Around is much more fluid and offers smoother animations. Look Around also offers more details and sharper imagery.

Though the difference is striking, Apple Maps is still playing catch up to Google maps in terms of interface and ease of use. In addition to being free and offering basic mapping features, Google Maps is also available in more regions than Apple Maps. The only advantage Apple has over Google Maps is in the privacy features, and image quality that it offers.

Additionally, users can contribute to Google Maps. People can use their phones to upload pictures of areas that Google/Apple may never map out. Google also updates its Maps view every year to accommodate new changes in lanes, road signs, etc.

Lastly, you can access Google Maps on almost any device or computer that you use, while Apple Maps is limited to just Apple’s own devices.

It is good to see competition in this space, however, Apple should try and offer its Maps app on more platforms to increase its usage.