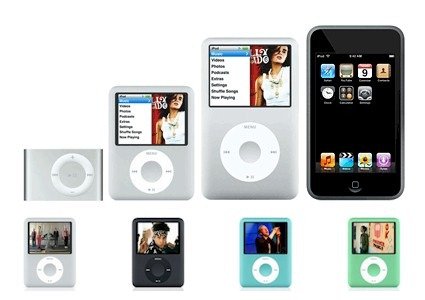 Apple has still not officially said anything about the event but they might announce something soon as the expected date gets closer.